We’re working on a review for Fledgling Heroes, so I got in touch with Atticus McNaughton and Brendan Watts at Subtle Boom Studios to talk a bit about the game. Come check it out!

PS4Blog: Welcome! Thank you for joining us this afternoon. Could you help us get started by introducing yourself and telling our readers a bit about your work?

We’re Subtle Boom, a small studio working out of sunny Brisbane Australia. Our two founding members have years of experience working in the Brisbane indie dev scene: Brendan has spent over a decade working on fun-feeling gameplay (fun-gineering), finding great success with the Ski Safari series on mobile. Atticus studied 2D animation at university with the intention of working in art for games, then developed a broader understanding through studio/freelance work. 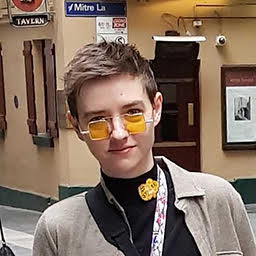 We joined forces for Fledgling Heroes and found we worked extremely well together. A few repeat contractors and part-time workers later, and we have a small indie studio with all involved working towards our number one mission: make games we’re passionately proud of. 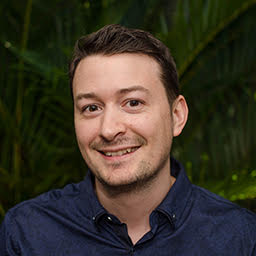 PS4Blog: Fledgling Heroes is on its way to the Nintendo Switch. How would you describe the game to someone who’s never heard about it?

It’s a game about birds! Pirates! Dragons! (Ninjas are coming in an update.)

Fledgling Heroes is easy to pick up but tricky to master. With gorgeous environments and the ability to customize your birds and share user-created levels, it’s also hard to put down. 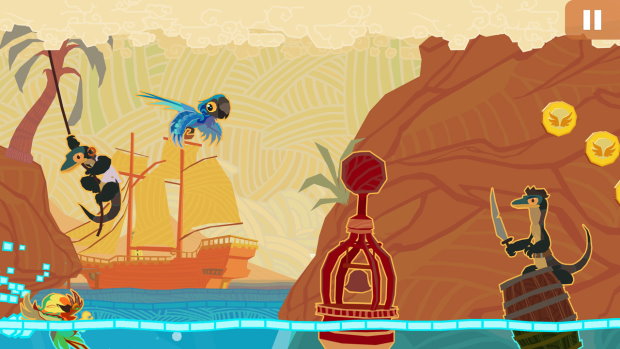 This game came from a gap we noticed in games appropriate for some of our younger family members to play, or even for people that have never played games before. But we didn’t want to sacrifice a satisfying challenge for gamers of our experience level either. So we aimed for a game that had easy accessibility, but lots of mechanical mastery and things to explore and experiment with. One of the fun bonuses of this approach is, in the couch-co-op multiplayer, gamers of all experience levels can play at the same time. Be it a kid getting their never-gamed-before mum to jump in for a few levels, or two siblings of different ages playing through the whole game together.

There are some first-glance comparisons to a certain “flappy” craze, but from all accounts, that feeling goes away pretty quickly. We grew up influenced by early Nintendo games, and we like to think it shows in our game. 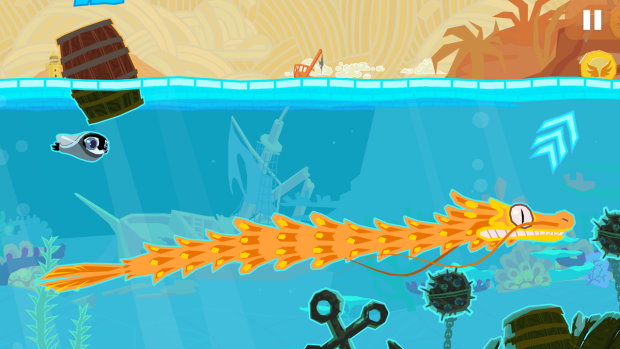 PS4B: How long have you been working on the game for its Nintendo Switch debut? Are there any differences between this and other versions?

We actually planned to bring the game to Nintendo Switch before we signed up for Apple Arcade. At our first major show floor experience at PAX AUS 2018, we had loads of great feedback about the game itself, but so many eyes lit up when we mentioned it was coming to the Nintendo Switch. It was always intended to be a premium game, calling back to those experiences playing video games growing up. We weren’t interested in making a quick buck with in-app purchases or ads. We just wanted to make a cool game we would have enjoyed as kids that happened to be on mobile. With the Switch, it seemed like a logical place to release in tandem, and we’re hoping the game can fill a niche for that kind of audience.

One cool feature of the Nintendo Switch is the detachable Joy-Cons that allow people to play cooperatively anywhere they are. But you can also laze back on your lounge and create levels on a big screen. The Switch debuts the ability to share these user-created levels with the world!

We want to do our best for the versions on all platforms to have the same elements. If someone uploads a level from a Switch, you can play those levels on Apple Arcade and visa versa. We’ve been working hard to make sure that the experience is smooth and predictable from a usability standpoint, and we wanted the shareable content to remain the same. 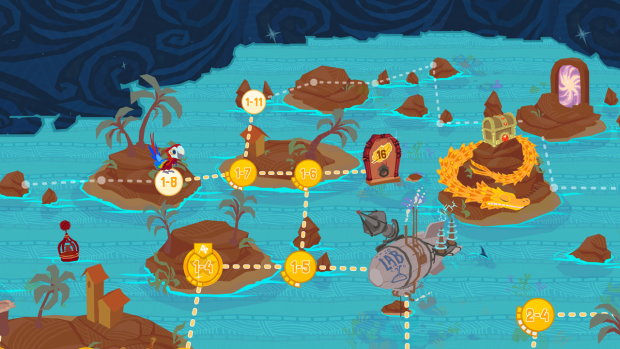 PS4B: Given the game’s nature and its level editor, I was wondering if the team was considering working on new levels to share with the fans post-launch?

We’ve already been having way too much fun sending each other in the team challenging and puzzling levels, goading that they’ll never beat our scores or figure out how to finish! We have a level circulating around that has Lucky (the quail) bouncing off sharks’ heads, and we proudly stride up to coworkers’ desks proclaiming the new knockouts we managed to get.

I don’t think we’ll be able to stop ourselves from uploading new levels, to be honest. We’ll continue to share some of the extra levels we think we did a good job of on post-launch. However, we anticipate we won’t be able to compete with the creativity of some players. Any level we feature can come from anywhere and anyone!

And as mentioned earlier, we’re working on an update that will bring a whole new world to the game, with everything that entails! 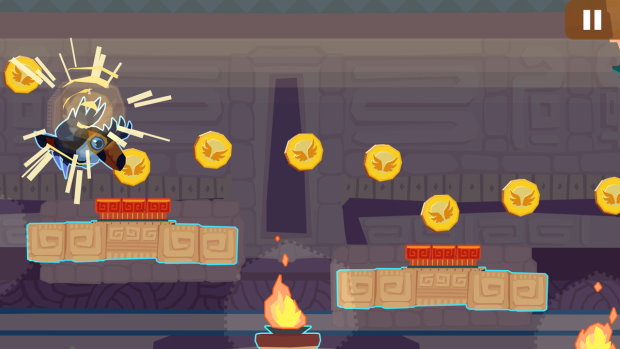 We’re super excited about the launch on Switch and can’t wait to see what adventures people concoct with the editor! Creating the game with the intention of bringing joy to some people, and to see that joy manifest, has made every bead of sweat from exhausting milestones more than worth it. Hopefully, anyone who picks the game up will have as much fun playing it as we had making it. 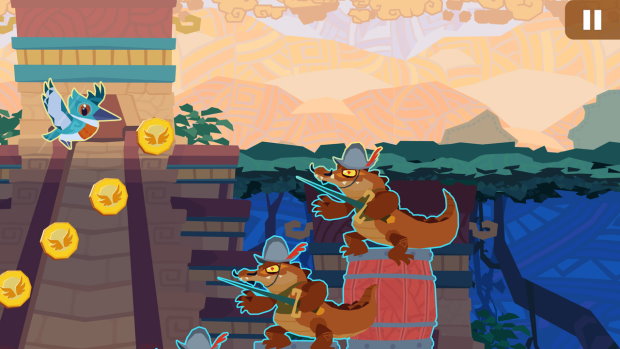