[PS4Blog.net Interview] Jump Over The Age On In Other Waters

We really liked In Other Waters in our Nintendo Switch review, so I got in touch with Gareth Damian Martin to talk a bit about the game. Come check it out!

My name is Gareth Damian Martin, and I am the sole developer behind In Other Waters. I have been writing about games for a decade and working as both a writer and a graphic designer for many years, but In Other Waters is my first game. It explores my own relationship to the ocean as well as humanity’s own treatment of their environment but in the far future. 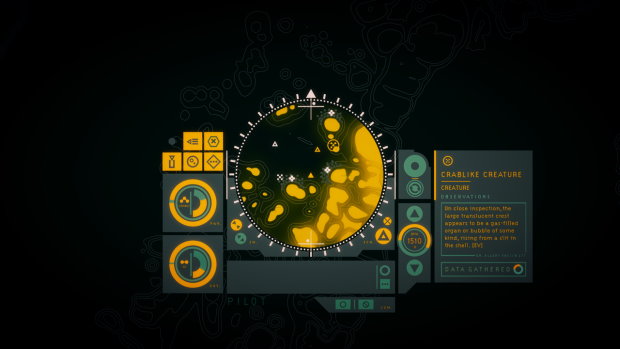 PS4B: In Other Waters is now out on Nintendo Switch. What can you tell us about the game?

In Other Waters is a very unique game, as you play it entirely from the perspective of an AI, trapped within a diving suit. Because of this, you cannot see anything and must rely on signals and scans to understand the world, as well as the descriptions provided by the biologist who shares the suit with you. It is also a non-violent game, where your focus is not on conquering or settling an alien world, but studying and understanding it. I think this makes it quite different from any other game out there! 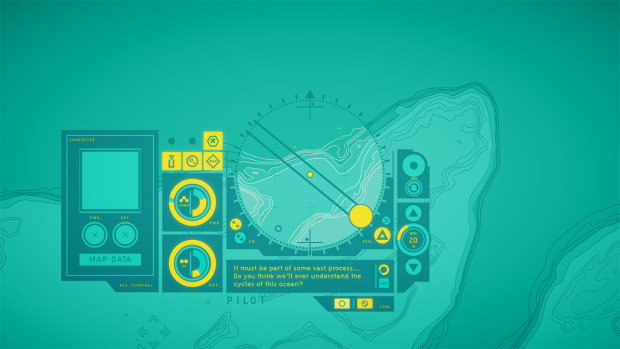 PS4B: How long had you been working on the game’s development? Where there any particular hurdles or challenges you had to overcome?

The idea for the game first came to me in 2017 while I was spending a long Summer beside the gulf of Toroneos in Greece. There I swam in the sea every day and experienced many encounters with strange and unique sea life, including a lost salp and a barracuda. These experiences, as well as the science fiction I was reading at the time, such as J. G. Ballard’s Drowned World and Jeff VanderMeer’s Annihilation, came together to help me imagine a game where you play as the AI within the dive suit of a biologist. I then built a prototype and took the game to Kickstarter in 2018, getting 125% of my funding goal! After signing with publisher Fellow Traveled later that year, I spent the next two years crafting and researching the world of Gliese 667Cc. 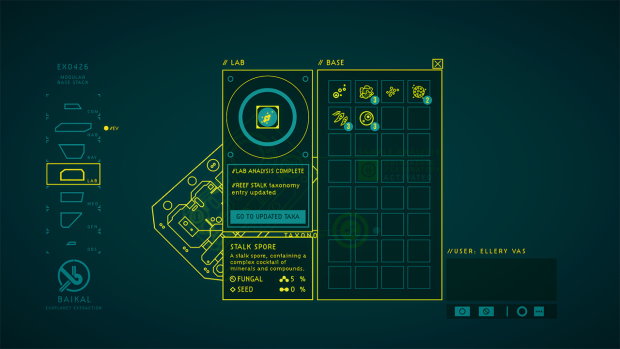 PS4B: With In Other Waters now ready to go, are you currently working on any new projects? Or are you perhaps taking a much-needed break?

It’s a difficult time to take a break, but I’m doing my best to take a little time out, while still patching the game and catching any stray bugs. I’m also just starting on my next project, so I hope it won’t be too long before I can share that with people. 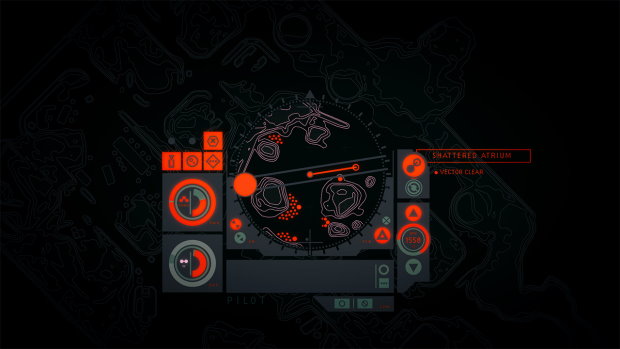 Only that I hope In Other Waters might offer a little bit of an escape and a respite from these difficult times.