We’re working on a review for ZHED, so I got in touch with Ground Control Studios to talk a bit about the game and its Nintendo Switch debut. Come check it out!

PS4Blog: Welcome! Thank you for joining us. Can you please help us get started by telling our readers a bit about yourself and your work?

Hey, it is a pleasure to join you guys! I am Rui Guedes, the founder of Ground Control Studios, which is an indie studio from Porto, Portugal. I started it myself a couple of years ago from a single desk on a co-working space. Now there are about ten of us, and we have our own office – it was one of those “we are going to need a bigger boat” moments.

In the first years of the studio, I did a bit of everything, but my core-skill was development, and I was the dev lead for a while. Now I focus more on managing things, especially biz dev, partnerships, investment, and on being the Producer for our game dev projects. In essence, I make sure that we have promising games/IPs to work on and the team/money to make them happen. 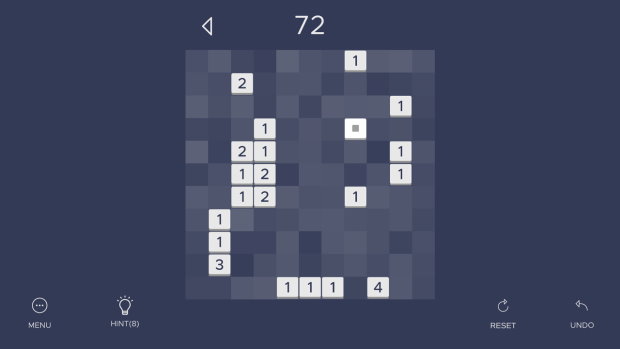 PS4B: ZHED is ready to go for its Nintendo Switch debut. How would you describe the game to someone who’s never heard about it?

ZHED is a pure puzzle game. Like the tagline says: ” No timers, no clocks, no stars and no tricks, just pure puzzles for you to enjoy.” We actually had one adjective there, but we removed it since people felt the slang for “bovine manure” would be a bit too vernacular for a family-friendly game.

That being said, ZHED is a game where you have to figure out a path from point A to point B by making blocks join. However, the catch is that every block can only move X tiles at a time, in a given direction, and they do something special when they intersect. And here is when it gets interesting since these intersections are the key to finding the path. Its a nice, casual, but very challenging puzzle game, from all ages 7 to 77, that is guaranteed to keep your mind busy for a while. 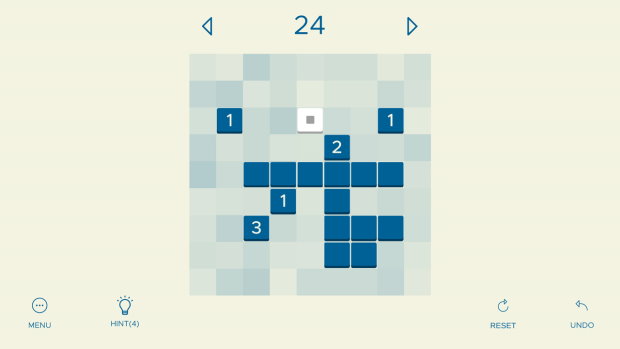 PS4B: How long did it take to develop the game for its Switch debut? Did you run into any particular hurdles or challenges during development?

Not much. Zhed switch took about three months from start to finish, but we were building upon the PC version, which took another 3-4 months to produce. Our biggest challenge was actually the interactive experience. We wanted players to focus on the puzzles instead of being hurdled by controls, buttons, and that sort of stuff, so we adopted the “Play it as you want” mantra. We provided the game with a number of intuitive control features for the Nintendo Switch, from full touchscreen interaction to using a Nintendo Switch Pro Controller or a single Joy-Con. The game will adjust nicely to your play style. 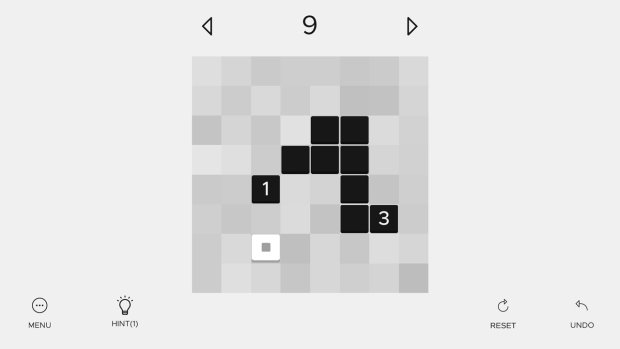 PS4B: Are you currently working on any other projects?

Yes, we are. We have two of them on very different development stages. One is a dogfighting super-fast shoot’em up called Hypergods in which you get face to face the Gods. This one will release for Nintendo Switch and Steam later this year once the game is done, but it is still undergoing testing and whatnot. Then we have another super-secret project that we are developing as a Humble Original game, but that’s all I can say about that! 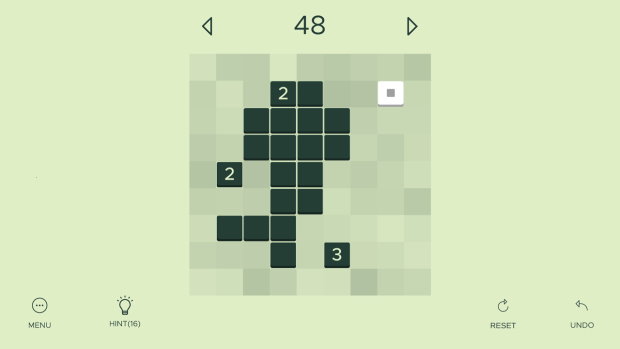 Yes. First, I’d like to thank you guys for the love for ZHED!

Then, to all the puzzle-lovers out there, if you like ZHED and want to tell the world about it or if you are stuck on a level and need to get it out of your chest, hit us up at ZHED Twitter account, the Ground Control Games Twitter account, or on any other social media that suits your fancy, and let us know what you think! We are happy to share your ZHED-exploits or help with your ZHED-woes. 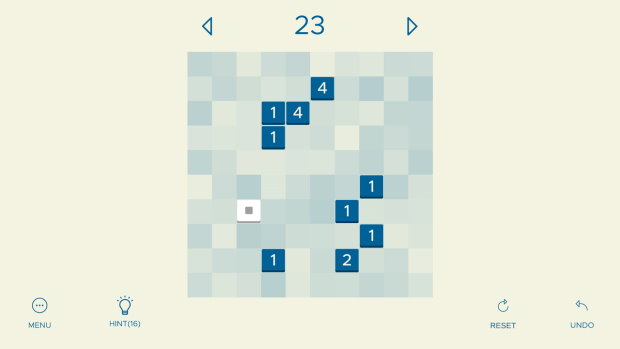 [Beyond PlayStation] Dead Or School Review