Are you ready for a new thrilling motorbike racer? Then be sure to check out our TT Isle of Man – Ride on the Edge 2 review!


Without a shadow of a doubt it is one of the most dangerous motorbike races in the world. In TT Isle of Man – Ride On the Edge 2, you prove your worth in different championships before setting out to conquer the Snaefell Mountain Course, a 60 km-long track with both winding and straight sections that will push your riding skills to the limit. TT 2 features 17 additional tracks, 18 different motorbikes including classic models, and the official riders. And now it’s more realistic than ever, thanks to entirely revamped physics and faithfully reproduced rider movements. Fine-tune your motorbike, upgrade its performance and monitor its data in real time so you can stay competitive. TT2 also offers a brand-new open world, a biker’s paradise where you can test your bike settings and gain the experience you’ll need to win the TT Isle of Man title!

TT Isle of Man – Ride On The Edge 2 | Launch Trailer

I tend to review many of the racing games for the site, and have reviewed a ton over the years – I always appreciate games that are different from the regular fare. I didn’t play the original TT Isle of Man but did hear some positive buzz for the game, and that it had some opportunities to fix it in the sequel. Color me surprised when I saw TT Isle of Man – Ride on the Edge 2 hit my inbox! 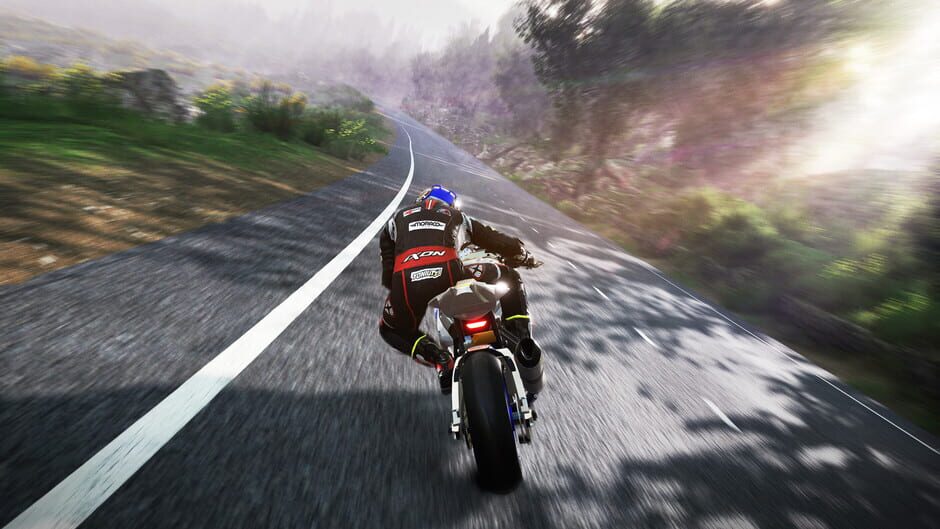 After doing a bit of research, I learned that TT Isle of Man – Ride on the Edge 2 is actually based on a real island, and this race is a killer… as 270 people have died since its inception in the early 1900s. What surprised me was that the team actually put together a perfect replica of the island, something you don’t often see in games. All of this got me really excited to play the game.


Before going back to the review, I wanted to mention something. When I play Mario Kart, I always choose the motorbike options as I find that you get better handling and more maneuverability in the game. That’s part of what had me excited about this game. A real racing game, where I can put that to practice!

Quickly jumping into the tutorial that goes over the game’s basic features, I was surprised by how I thought TT Isle of Man – Ride on the Edge 2 was maybe not going to be an easy experience. First of all, a quick shout out to the tutorial, since it drops you into the race, tells you what you need to know about the controls, slowing downtime for instructions, but it gets you going really quickly. 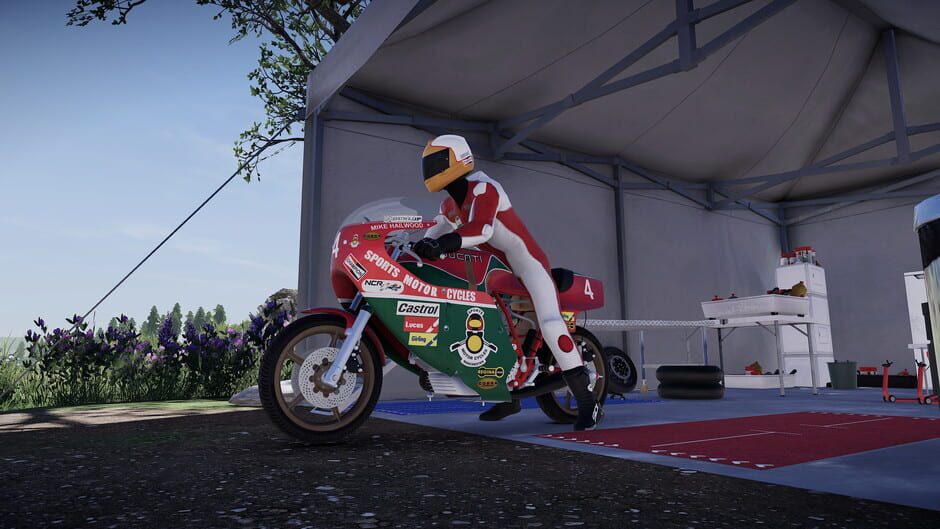 I found out the controls for the game are very tight, not leaving a lot of room for error. If so much as touch a wall or take a corner wrong, and your rider will go flying, with the bike flying in different directions. No wonder so many people have died! But here is the thing: it’s a tough experience, but you will learn from your mistakes as you get used to the controls. They are unforgiving, but so is this race, so it’s a great fit. I don’t love Souls-like games, but I would imagine this is what a Souls-like racing game would feel. Having said that, once you get going and get a feel for the game and how fast you need to go, it all comes together, and it feels great.


The Career Mode is where the bulk of the content is for the game, having you pick a team when you first start playing with goals to complete. As you play, you will earn more money, allowing you to purchase new parts, skins for your bike, perks, and more. It’s pretty standard for most racing games, but it gives you a reason to keep playing. Races are mapped on a calendar, and you can pick the difficulty you want to race in, letting you customize the experience to your skill level.

You also have a Free Roam Mode in which you explore the Isle of Man looking for challenges from other racers, including ghost racers. As a Free Roam Mode, it’s pretty bare-bones, but I really enjoyed traveling through the vistas on the open road strapped into two wheels, experiencing the wonderful job the team did in recreating a place I’ll probably never have a chance to visit. It’s also great to work on getting the hang of the controls when not racing, as you can find the best driving spots during your time.


I already talked about it, but the team has done a great job of bringing the Isle of Man to life. It’s a joy to race through it. The bikes look great, just like their real-life counterparts. What TT Isle of Man – Ride on the Edge 2 does really well, though, is the sense of speed. You feel like you are going really fast, and one wrong move will send you flying to your doom. 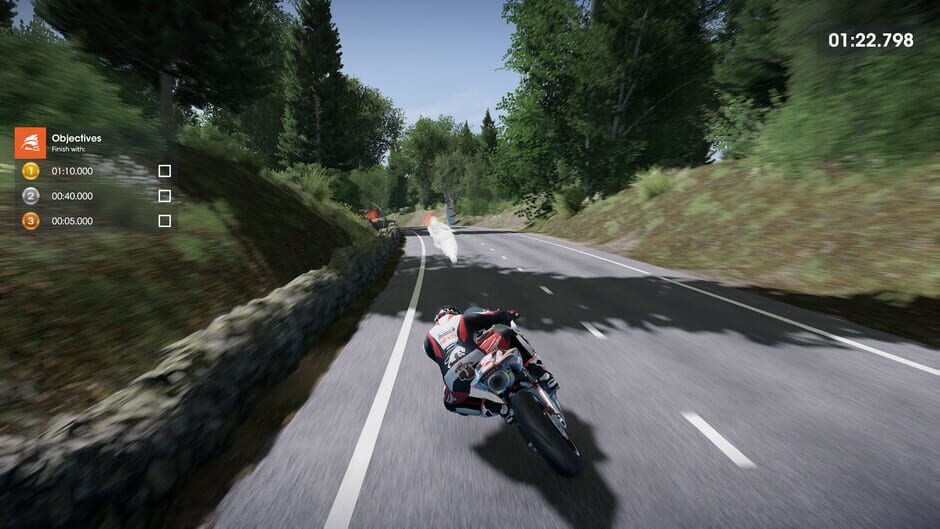 I really liked TT Isle of Man – Ride on the Edge 2. It’s one of the best motorcycle games I have played, as it gives you a real sense of speed and danger as you ride. The courses look beautiful as you ride through the Isle of Man. Honestly, as a fan of racing games, this is an easy recommendation, so get on your bike and ride into the sunset!

Disclaimer
This TT Isle of Man Ride on the Edge 2 review is based on a PlayStation 4 copy provided by Bigben Interactive.