Red Death from eastasiasoft is an intense bullet hell shoot ‘em up on PlayStation 4. Learn more about it in our Red Death review!


Bullet hell shoot ‘em Red Death, which certainly does its name justice by giving us a game with graphics that lean heavily on the color red, is a new shoot ‘em up on PlayStation 4 from eastasiasoft, who previously gave us Project Starship. In fact, Red Death is a prequel for Project Starship, a 2D bullet hell shoot ‘em up with a quirky and bizarre look, which I got to review earlier in the month on PlayStation 4. 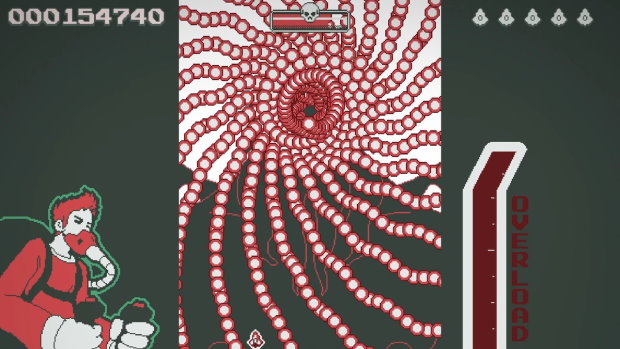 Because of this, you will control your jet-fighter with the left analog stick or the D-Pad, firing with the X button, slowing down time with the L2 or R2 buttons as needed, and using your Overload power attack with the Circle button, once you’ve filled it up by collecting the many drops that enemies drop when they’re destroyed. If you die, the bar is reset. Once the bar is full, you’ll get to use your Overload power attack. When Overload is activated, you will have a fully powered-up jet-fighter that can completely destroy a boss in a few seconds, so if you can stay alive and save your Overloard charge for the boss fight, you should definitely give it a go.


The regular attacks of your jet-fighter can be powered up by grabbing the pickups that enemies drop, along with getting a couple of new weapons depending on the pickup. You can also get extra lives from some specific pickups, which are a must since a single hit can kill you. As is usually the case for bullet hell shoot ‘em ups, your jet-fighter can only be hit in its center, so you have plenty of room to navigate among the sea of bullets coming your way, even if, at first, you’d think you’d be killed by one of the bullets hitting your jet-fighter’s wings or nose. 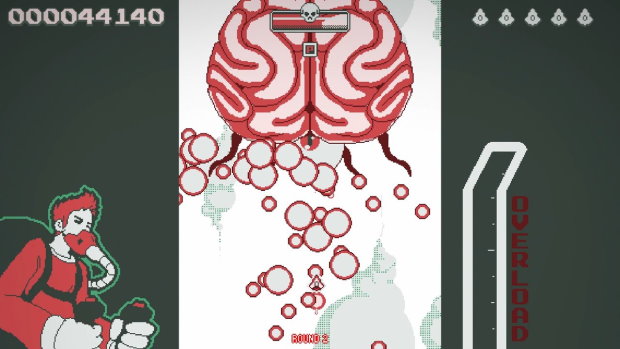 As for the game’s trophies, this one has a full list with a Platinum trophy to add to your collection. There are trophies for dying – which will come naturally as you play the game – as well as trophies for collecting five, ten, and 20 pickups, for killing 30, 90, and 180 enemies – easy one as well -, for killing one, two, and four bosses – ditto – and then a trio of trophies for reaching different points milestones, something you should be able to get right around when you beat the second stage’s boss. 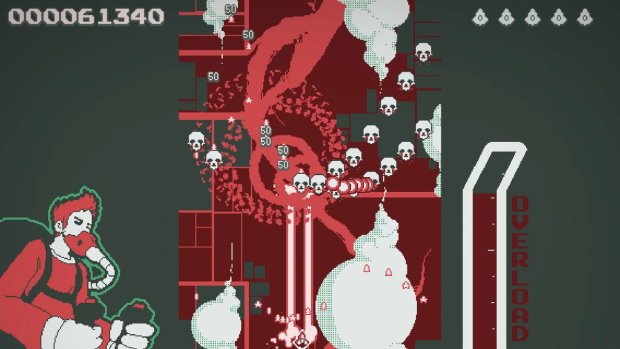 I had a lot of fun with Red Death since it’s a bite-sized bullet hell shoot ‘em up that is easy to control but hard to master. The slowdown ability is something that will help you stay alive as you take on the different bosses the game will throw at you since they love to send bursts of small bullets your way along with huge ones that leave little room for maneuvering. If you’re looking for a fun shoot ‘em up on PlayStation 4 – with a Platinum trophy – then you should definitely get Red Death from eastasiasoft! 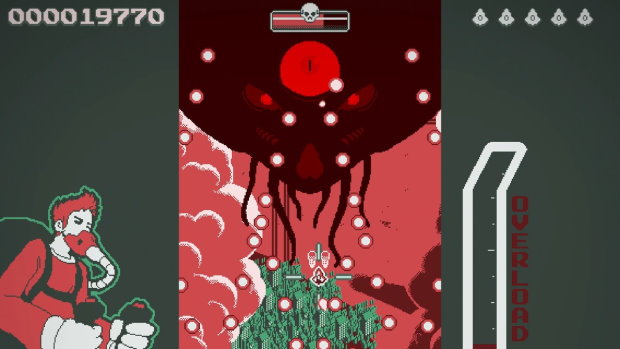 Disclaimer
This Red Death review is based on a PlayStation 4 copy provided by eastasiasoft.

[Beyond PlayStation] In Other Waters Review