OVERPASS is not your everyday racer! Check out our OVERPASS review to learn more about this racer in which everything is in your way, and you need to figure out your way through!


In OVERPASS the scree slopes, steep inclines, tree trunks and bogs present as much of an obstacle to victory as other drivers.

At the controls of powerful buggies and quads from major manufacturers, such as Yamaha, Polaris, Arctic Cat and Suzuki, venture off into extreme off-road environments and challenge yourself on the game’s highly technical tracks. Cope with vehicle damage, and negotiate the many natural and artificial obstacles in your way to achieve the best time possible.

Pure speed is not the name of the game you’ll need to master the realistic terrain physics and unique characteristics of the game’s vehicles. Carefully select your UTV or ATV, plot your route intelligently, and manage your acceleration and the various differential and drivetrain options to dominate in local and online competitions.

I’ve reviewed a ton of racing games over the years, and whenever I see something that’s a bit unique, I get intrigued as so many racers feel very similar. That’s why I was excited about OVERPASS since this wasn’t going to be a straightforward racer, but a challenging traversal over rugged terrain. It reminded me of the Trials series, which was all about navigating obstacles and was more of a puzzle game than a racer in a lot of ways.


OVERPASS started alright, as I jumped into a very structured – maybe too structured – Tutorial mode, taking you from setting to setting as you need to learn the gameplay basics, completed the micro objectives so that you can actually get into the real game. I realized going through this process, that OVERPASS this might not have been the game I was hoping for. 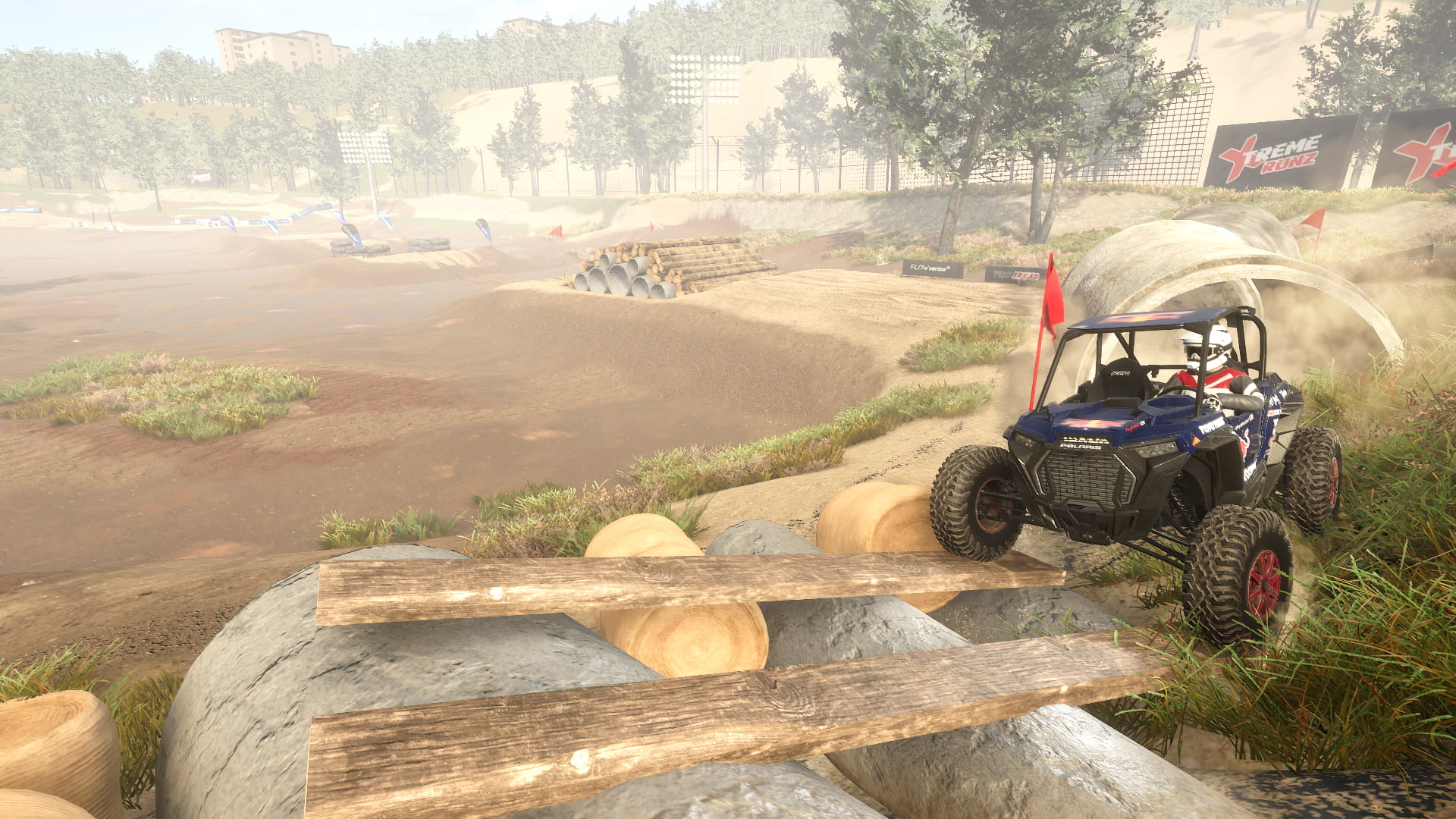 Let’s start with the actual racing. You aren’t racing against competitors directly, but competing against the times of other drivers who have also run the course. Your goal is to navigate the rugged terrain, overcoming the obstacles in your path as you try to finish with the best time possible for the course. The real trick to this game is figuring out the best way to move through each of the obstacles, whether its a rocky river, a pile of logs, or steep hills, it’s all very different and each obstacle needs to be tackled accordingly.

Once you learn your way and get through the Tutorial Mode, you start competing in the Career Mode. It was then that it hit me, and things clicked: in its current incarnation, OVERPASS is not as fun as it could be. Games like this need strong physics to back the racing gameplay mechanics since when you make mistakes, they should feel like they’re your fault for not paying attention to what needs to be done, and that you can learn from your mistakes and get better. I found myself feeling that I could take on the same obstacles in similar fashions and get different results for my efforts.


As you race to compete to get the best time possible, it’s frustrating when you flip over or get stuck in the mud, especially when it doesn’t feel like it’s because you are the one who made the mistake. It makes you wonder how much time you’ve wasted because of this, especially near the end of the race. I’m being pretty harsh here, but let me say I like the ideas that OVERPASS is trying to bring to the table, and I want more of something like this, but I just want it to feel better when playing. 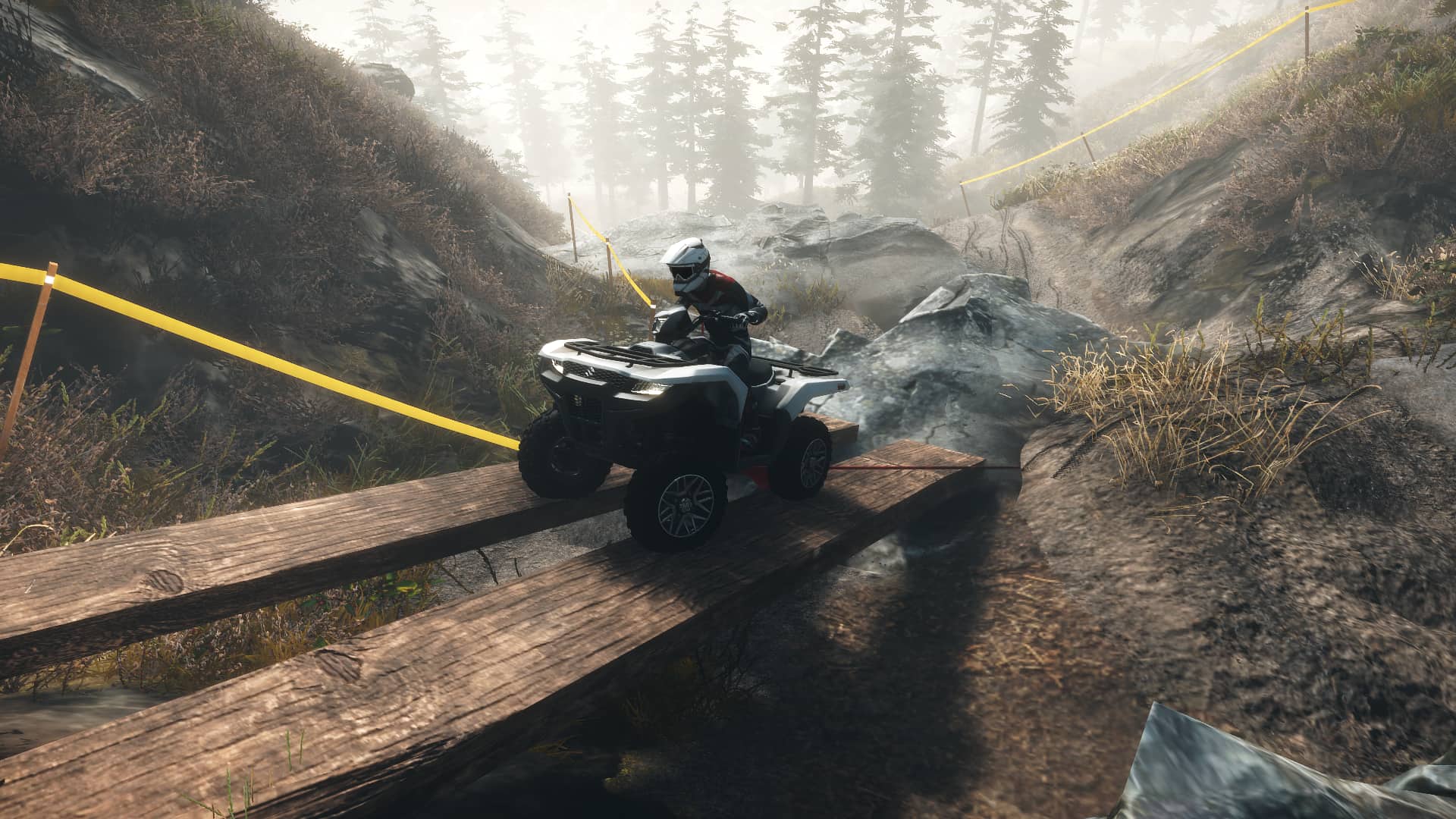 There isn’t much to do in the Career Mode, but you can compete to get the gold medals. There is usually enough time to get through each race, but getting the gold medal can be a bit trickier. The Career Mode is just a bunch of different races that are not good at providing a set of wonderfully varied courses, as it just doesn’t have much to provide.


I was a bit disappointed with the game’s visuals as well. With the varied terrain, I was expecting something really eye-pleasing and popping graphics, but what we got was a PS3 era level of graphics – if I’m being really nice, maybe a really early PS4 level title. Everything had a blocky feel, and nothing ever looked really smooth. The color palette was very dull, and it was not what I was expecting. 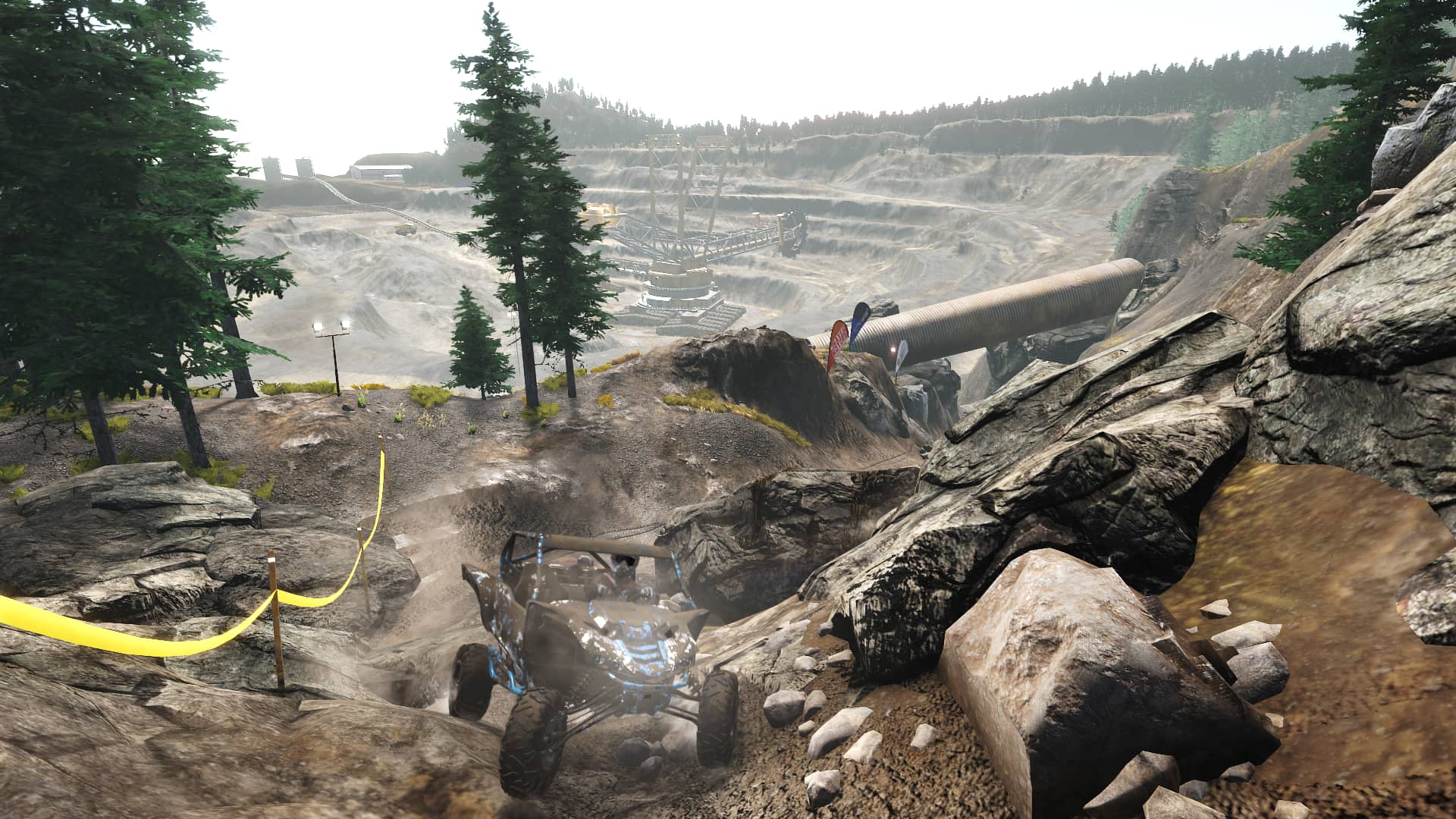 If it seems that I’ve been harsh on OVERPASS, it’s because I think there is a ton of potential for it. I was excited about the initial concept, but the game just couldn’t stick the landing. There’s lots of potential if they do a sequel, but it needs to be more fun to play, offering something more than a barebones Career mode to keep me interested, and it also needs a visual upgrade. There is something here… but it’s not quite done just yet.

Disclaimer
This OVERPASS™ review is based on a PlayStation 4 copy provided by Bigben Interactive. 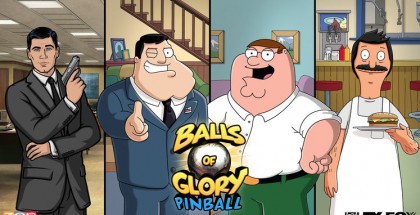 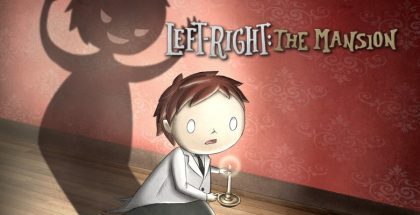 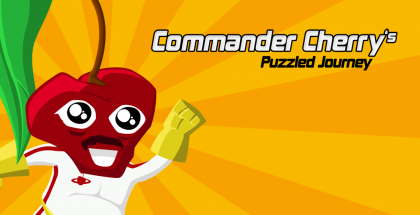 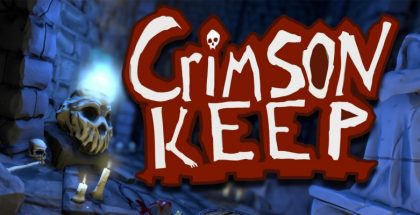