Null Drifter from eastasiasoft is an arena-style sci-fi twin-stick shoot ‘em up on PS4. Learn more in our Null Drifter review!


Null Drifter is a lo-fi 1-bit simulation in which you will train to improve your skills as you aim to become the ultimate space-fighter pilot. This game, in particular, is part of the Project Starship universe, as was the case for Red Death – and of Project Starship, of course! This is an arena-style sci-fi twin-stick shoot ‘em up, and it aids pilots to prepare for the fight against the evil forces that have entered through the void. 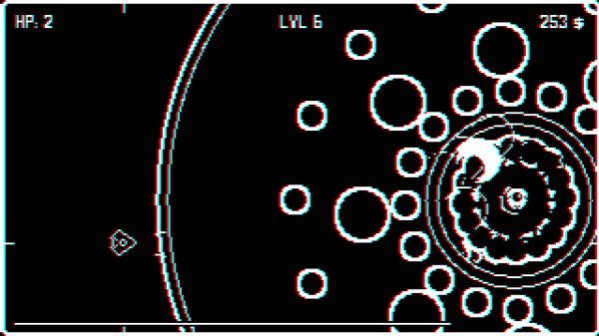 The controls are easy to understand. Since this is a twin-stick shoot ‘em up, once you’re inside of the simulation, you can move your ship around with the left analog stick, shooting with the right one. You will also need to dash with the R1 button if you want to stay alive! You’re invincible while dashing, which will help you survive the bullet hell situations in which you’ll find yourself in later stages, as well as the attack waves used by some minions and bosses, which can’t be avoided in any other way. 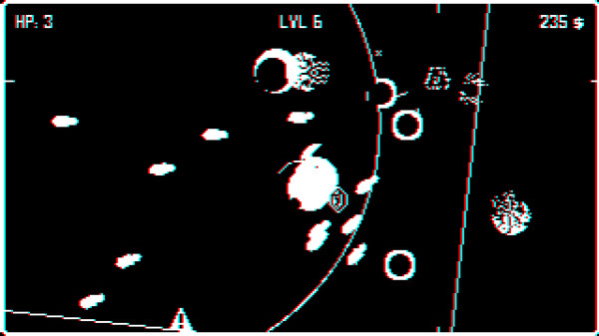 At the end of a stage, you will have to fight against a deadly boss. Each of the different bosses you’ll face will have its own movement and attack patterns, so you’ll need to pay attention to be able to survive. Odds are that you might end up losing all your lives when you find a new boss on level 3 or higher, but at least you’ll get a chance to learn from your mistakes so that you can use that knowledge for subsequent runs.

The further you progress in the game, the crazier things are going to get. You’ll be going up against more minions that are more aggressive, and their hit points will also increase! That means that the same minion you could easily defeat in level 1 is not going to be as easy to destroy on level 4! The same will apply to bosses, so you better be ready for it! And the more you play, the more things you’ll unlock based on your performance. There are new minions and new bosses to add to future runs, new color palettes, and more! 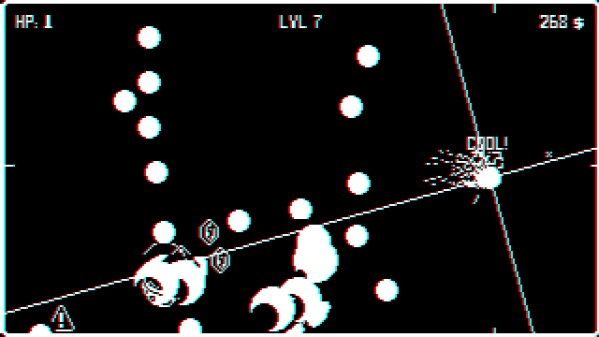 As you defeat minions and bosses, you will be rewarded with coins, as well as with boosters. Boosters will improve your attack power, the number of bullets you shoot with every attack, or the number of lives you have, but they will only have an effect on your current run. The coins you collect can be used to purchase permanent upgrades that can make a difference in future runs. These include having more lives at the start, a faster firing rate, more bullets at the start of your run, a shorter dash cooldown, as well as other options. 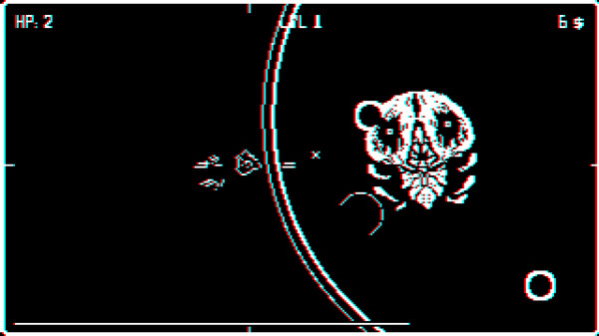 As for trophy hunters, Null Drifter is a game with a full trophy list, and that means it has a Platinum trophy for you to unlock! The objectives you will have to complete include, you can get a trophy for dashing through an enemy, a handful for collecting hundreds of coins, others for defeating dozens of minions, some for defeating bosses, and then a other bunch for purchasing upgrades with the coins you’ve collected, to name some examples. Overall, you’re looking at a couple of hours at most to get a new Platinum for your collection, depending on your skill level. 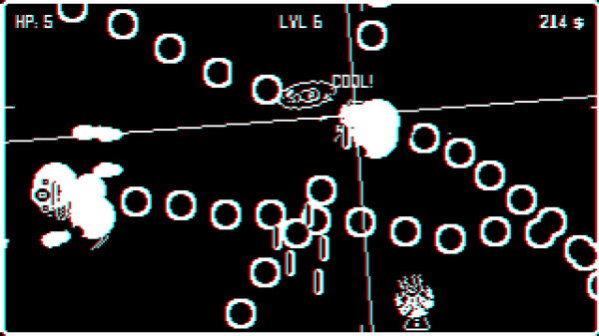 Null Drifter is a fun and challenging arena-style twin-stick shoot ‘em up that will test your skills. It’s a budget release with a minimalist look, and it’s out now on PlayStation 4 for only $4.99.

Disclaimer
This Null Drifter review is based on a PlayStation 4 copy provided by eastasiasoft.