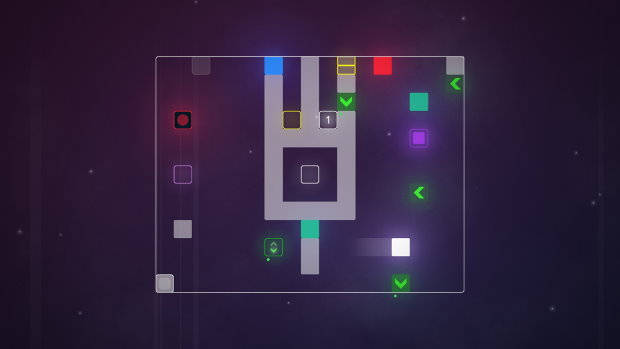 Active Neurons is a minimalist puzzle game with a simple objective: Get the white block to hollow block – or blocks – on the level to energize it, in order to clear the stage. Avoid red blocks since they are hazards that will destroy your cube. Avoid moving purple blocks since they will destroy you. In fact, avoid anything that isn’t the edge of a level or a block or figure of a grey color. Oh, but don’t avoid light blue colored blocks, since they can be used to destroy hazard blocks, as well as to energize void blocks. 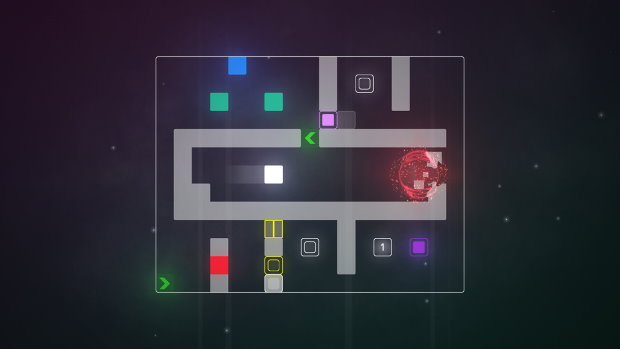 You move your cube with the left analog stick or the D-Pad as you slide it up, down, left, or right as needed. As you finish each puzzle, you will fill up a colored neuron. Fill it up completely, and you’ll be able to carry on to the next neuron that will present a bigger challenge and introduce some new elements into the mix. This will be done at a steady pace as to not overwhelm players, so that you can get a chance to get used to the new elements. 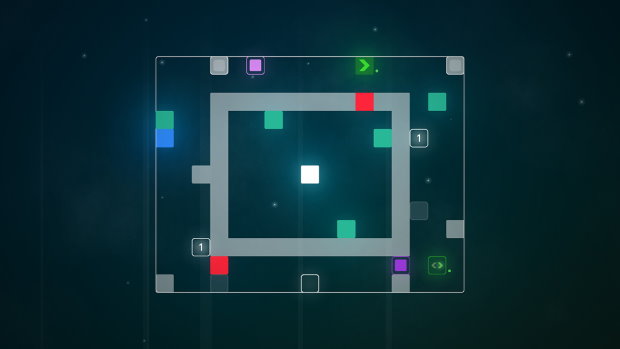 Given the colorful nature of later puzzles, Active Neurons offers a pair of accessibility options for more players to be able to enjoy this one. You can go into the settings menu and activate colorblind mode, as well as monochrome mode. The first option will add symbols to each of the different blocks that you will need for solving every puzzle, while the second one will make everything grayscale. 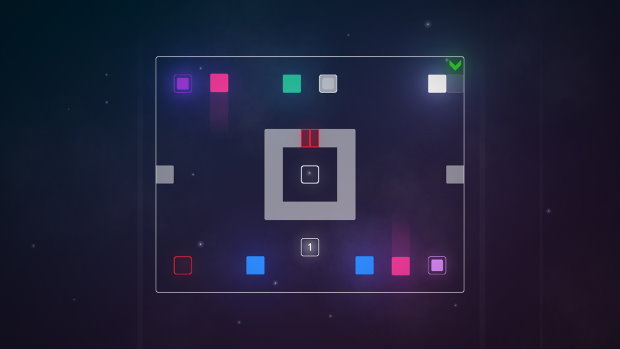 As for the game’s trophies, Active Neurons has a full trophy list with a Platinum trophy to unlock. You’ll get a trophy for completing all of the puzzles of each neuron, as well as another trophy for energizing all neurons to activate the brain. Other trophies will unlock for having your cube use each of the helpful cubes, or for dying by bumping into all the harmful cubes. Depending on your experience with puzzle games, you could have a new Platinum trophy in an hour and change. 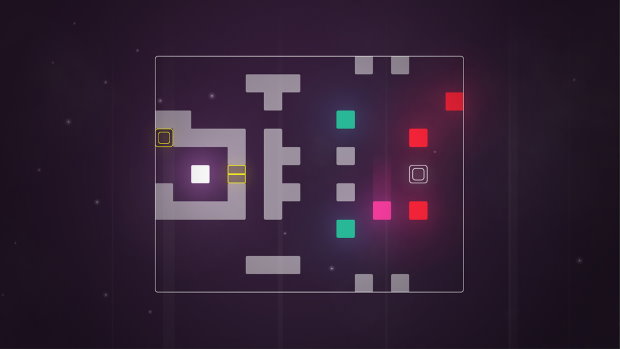 Active Neurons is a solid puzzle game with a minimalist look and simple gameplay mechanics that will hook you up after a handful of levels. Activating the brain is just the beginning, since after that you can take on extra sets of more challenging puzzles that will kick things into overdrive. The game out now on PlayStation 4 for only $4.99.

Disclaimer
This Active Neurons review is based on a PlayStation 4 copy provided by Sometimes YouSometimes You.