Wales Interactive is getting ready for the June release of Maid of Sker on PlayStation 4. Come check it out! 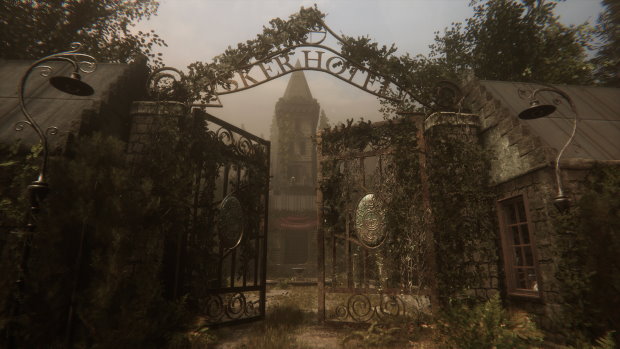 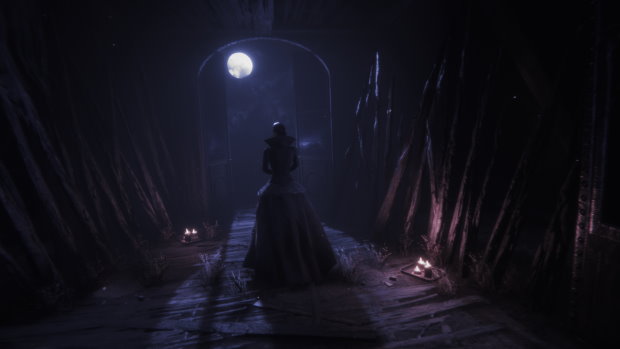 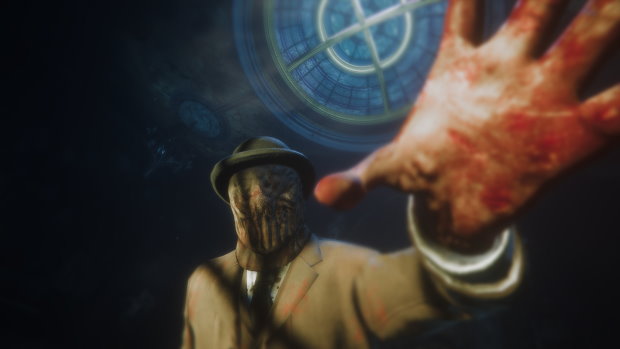 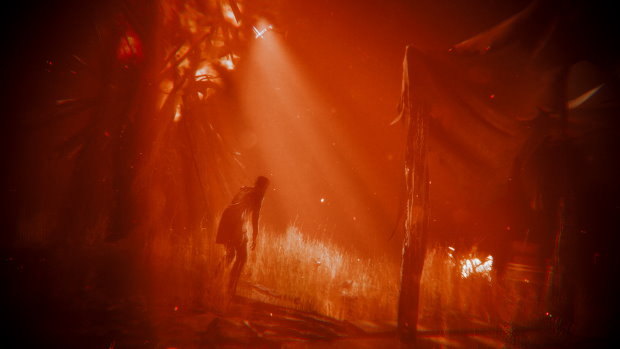 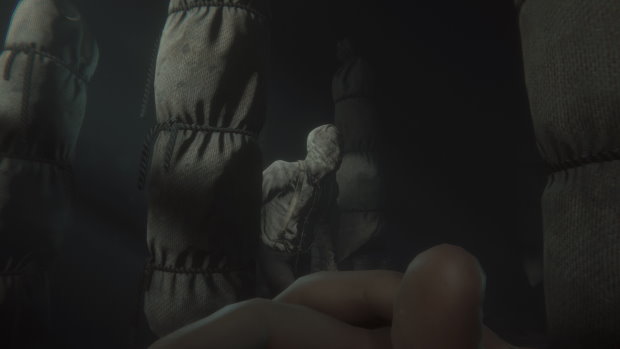 StarCrossed Out Now On Nintendo Switch