HyperParasite Out This Week On PS4 And Nintendo Switch | PS4Blog.net

Troglobytes Games and Hound Picked Games are getting ready for the release of twin-stick roguelite HyperParasite on PS4 and Nintendo Switch. Come check it out!

Kingdom Majestic On Its Way To Consoles 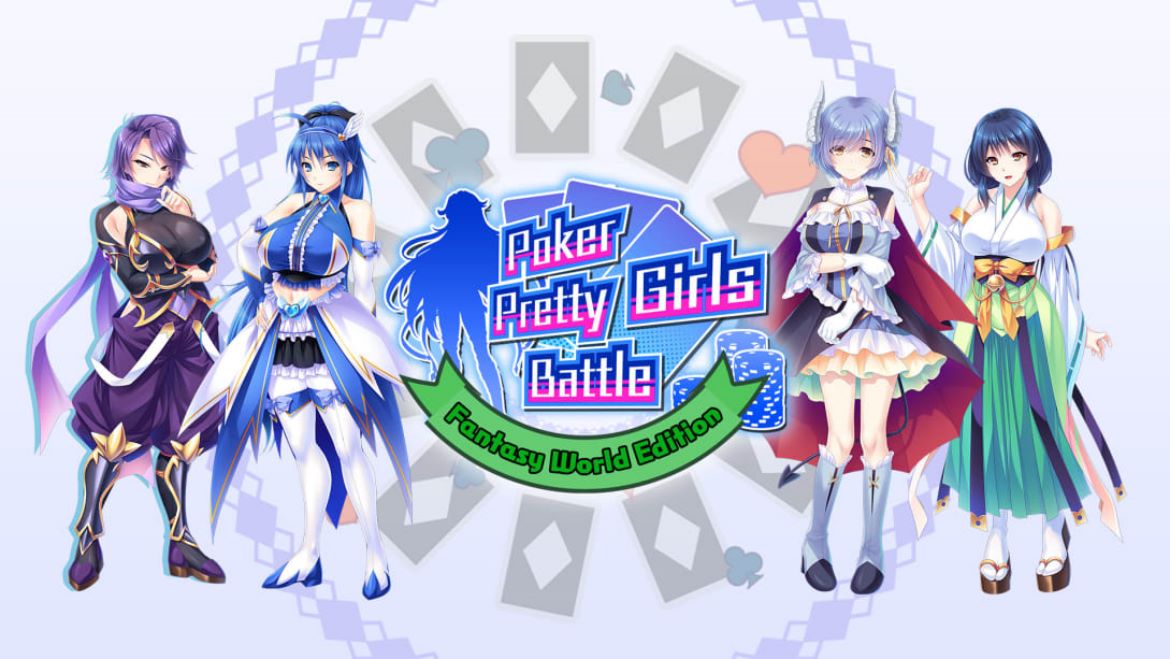 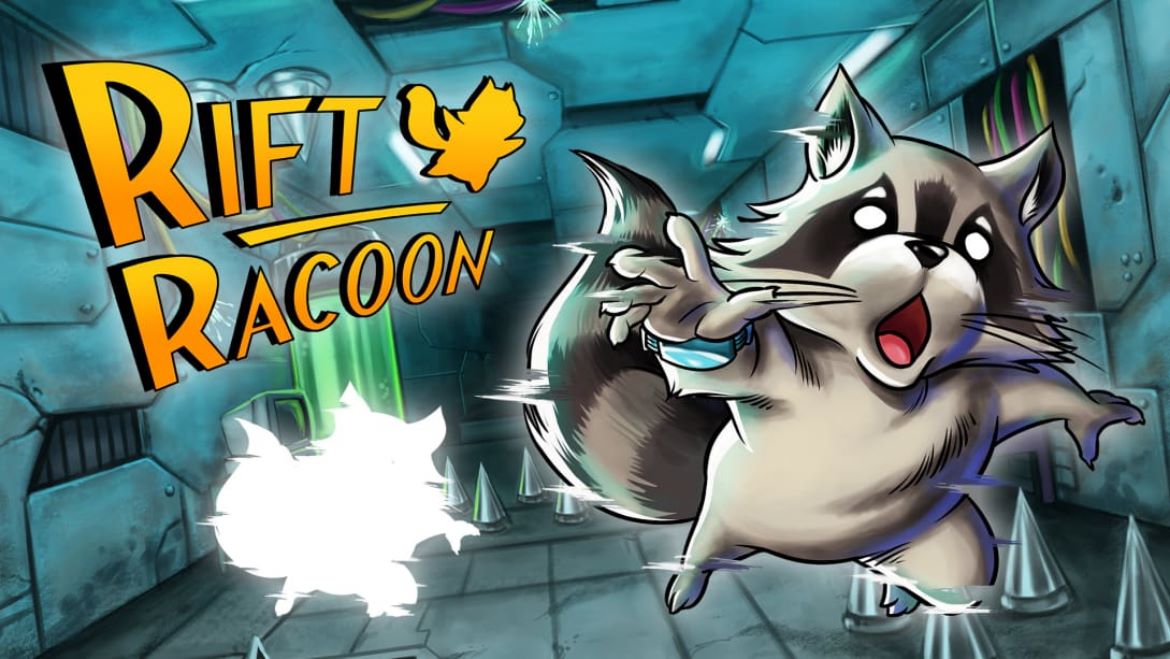