Fly Punch Boom! On Its Way To Nintendo Switch

Jollypunch Games is hard at work on Fly Punch Boom!, a wild fighting game that you have to see with your own eyes to understand. Come check it out! 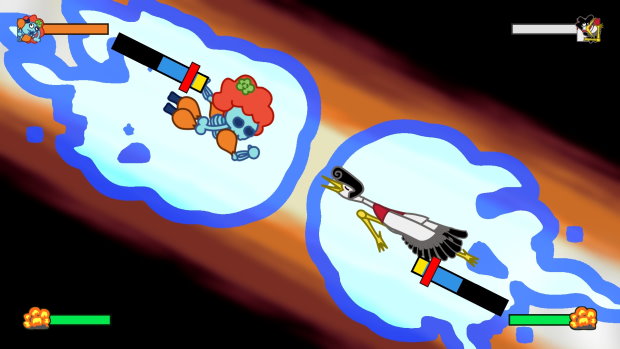 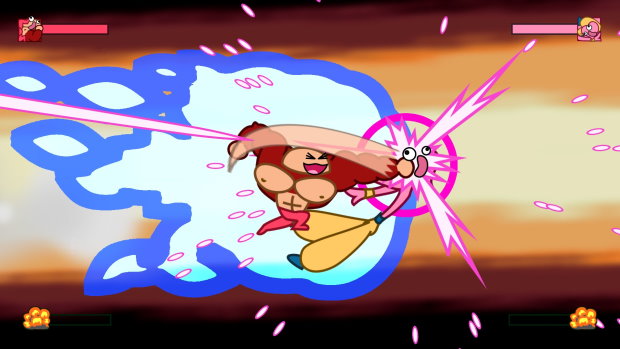 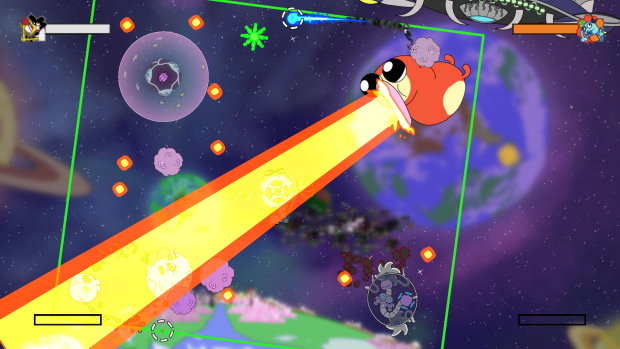 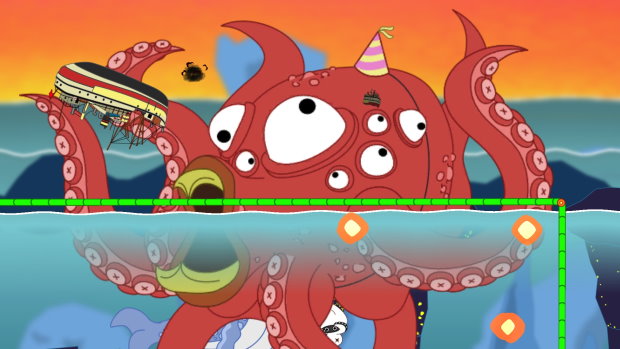 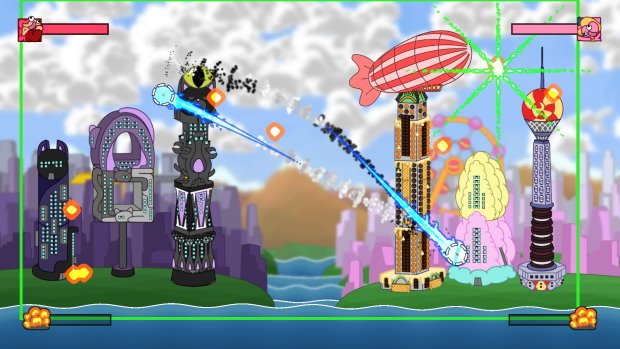 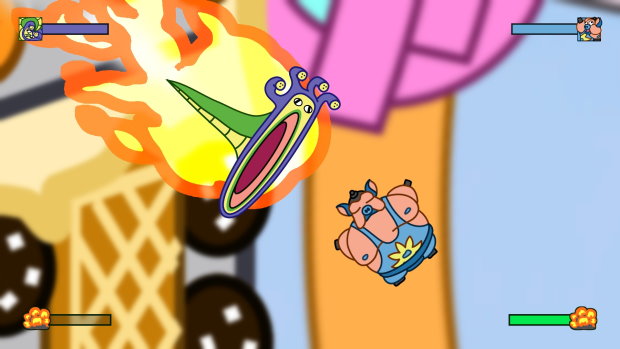 CAN ANDROIDS PRAY: BLUE Out Today