Pulstario from Mozukai Studio is a short arcade-style game in which you pilot a spaceship through the void. Learn more about this one in our Pulstario review!


Pulstario from indie Fred Wood of Mokuzai Studio is a short arcade-style game available on Nintendo Switch at a budget $0.99 asking price. For less than a dollar, you get a game that, based on your skill level, you’ll end up completing in less than an hour. It features eleven levels to beat, five secret levels to find, fourteen in-game achievements to achieve, and sixteen unlockable ship skins to unlock. 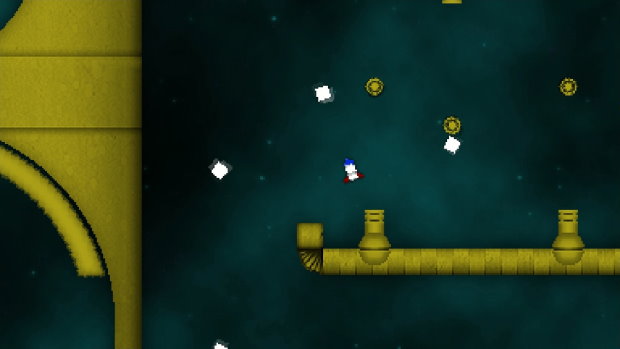 In Pulstario, you’ll turn with the left analog stick or the D-Pad, boosting with the A, B, X, Y, ZL, or ZL buttons. You can also slow down time a bit with the L or R buttons… and that’s about it! In each level, you’ll have to grab all of the collectibles to beat the stage. You can see how many are left by checking the counter in the upper left corner of the screen. As you grab the collectibles, a pointer will, well, point you in the direction of the next collectible that is nearest to your ship’s location. 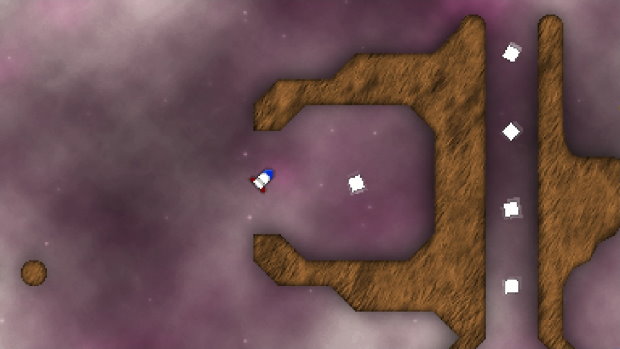 You can pick from five different modes to play the game. In Unlimited, you can take on all the levels with unlimited lives, as well as with the ability to slow down time. In Arcade, you will have 100 lives in total to complete the game, while still being able to slow down time. Challenge does its name justice, since you’ll have to complete all levels with only 25 lives, and you won’t be able to slow down time. For Speedrun, you have to try and beat all of the stages as fast as possible. The last option is to use Level Select to take on an individual level on its own. 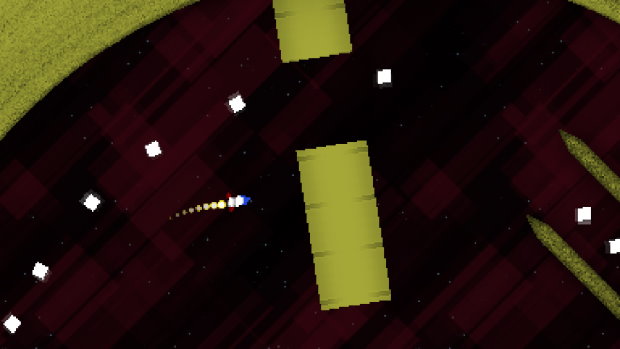 In each bite-sized stage, you will have to learn the level’s layout so that you don’t end up going too fast in the wrong direction, crashing into any of the walls. There will also be obstacles to avoid, such as rotating bars or other moving structures that will try to get in your way, as well as hazards such as deadly guns that can destroy your ship with a single hit. 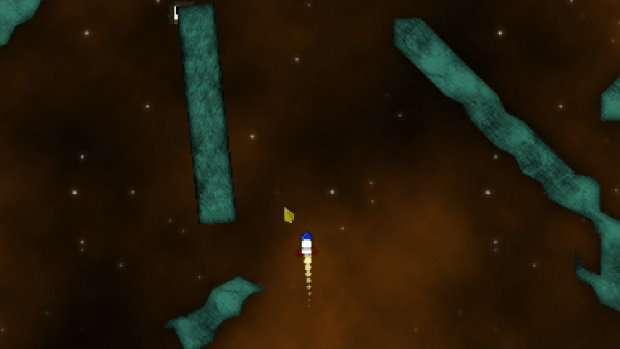 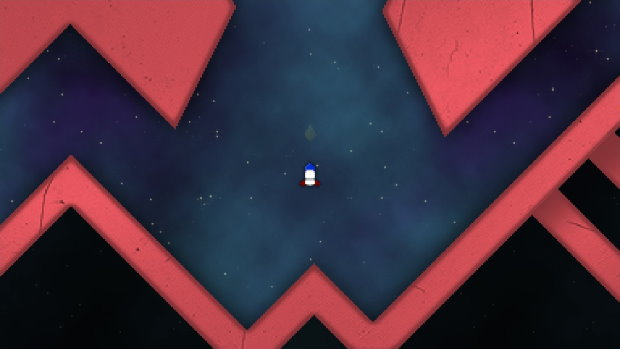 Pulstario is a short but fun game that you will end up beating in 30 minutes or less depending on your skill level and how much you use the slow down time ability to lower the overall difficulty of the modes that allow you to use it. Add the different modes on offer, and the in-game achievements, and you will certainly get a lot of extra fun for this budget game.

Disclaimer
This Pulstario review is based on a Nintendo Switch copy provided by Mozukai Studio.