Ah, just all the things you want from romance: the sweet talk, the warm smiles, the joyful laughs. But, what if something was missing? What if you found the love of your life… but you could never touch them? Sadly, this happens to be the fate of our heroine, Cardia. It turns out that her body is full of a strange poison, and even the lightest of contacts with her skin could prove fatal to anyone. Destined to live a solitary life in confinement, not even knowing why she was like this, and with no memory of the rest of her life, she has come to accept the fact that she’s nothing but a monster. 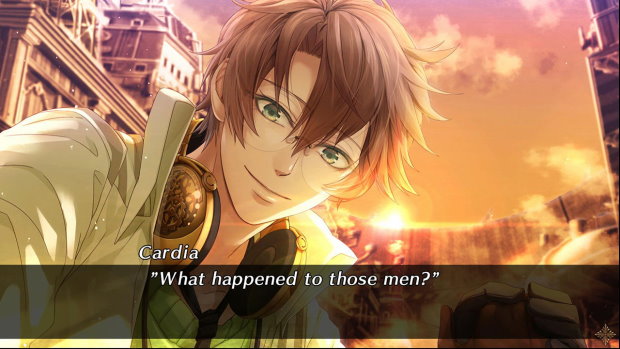 …Or so she thought, until one night her fate changes. You see, this poison of hers is… peculiar. Its source can be traced back to a weird, yet intricate, crystal on her chest. This happens to catch the attention of a plethora of people, some of which have come to take her away until suddenly, a handsome young man comes to take her for himself! The thief, much like her previous captors, is after the crystal. But once he finds out it is very much one with her, the two decide to help each other get to the bottom of this and help Cardia find out once and for all the answers to all of her questions, directly from the man that put the crystal inside her: her father. In the path ahead, she is to meet new allies, which, depending on what fate has in store, may become much more than that! 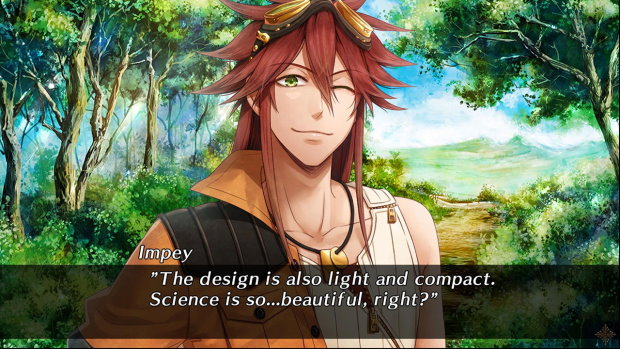 Otome visual novel veterans have probably already heard about this little gem, which first released back in 2015, but if you happen to be new to the genre, or, for whatever reason, haven’t played it before, I assure you, this Nintendo Switch port is the absolute best way to enjoy this great visual novel. It runs like a charm, and you can really appreciate the beautiful steampunk aesthetic the game offers, in Portable, Tabletop, or Docked mode! However, the key to this game’s popularity truly comes down to the amazing writing. With an engaging story, a somewhat unique protagonist (for the genre), and a delightful variety of bachelors, this game shines in roping you into uncovering the story and its many little secrets. 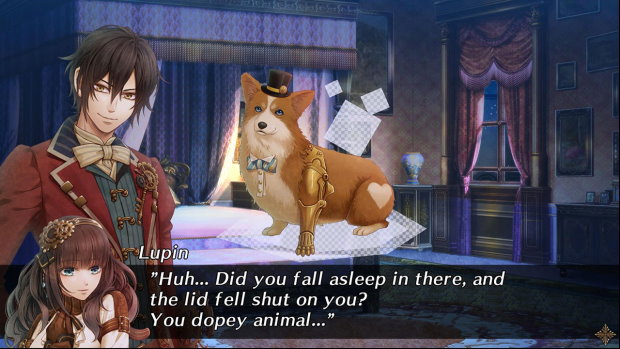 With five suitors to choose from and plenty of endings to obtain, this game packs a ton of replay value. As it is to be expected for the genre, it is best advised that you save frequently, because choices are quite a bit spread out, compared to some games of similar length, and one wrong choice can quite easily lead you down the path to a bad ending. Which points at the game’s little… flaw. Yes, the story is a joy to read, but it might be too passive for some players. There aren’t any flashy mechanics to freshen things up, or as many choices to really make the player feel like it’s their story. Which, truth be told, is not a bad thing in Code: Realize’s case 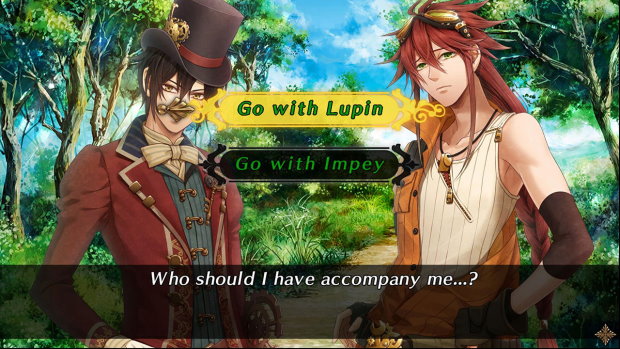 Code: Realize ~Guardian of Rebirth~ truly shines because of how the story is handled, not despite it. But this choice may turn away some players that expect a little more oomph from a visual novel. But as long as you come in with the idea of enjoying its narrative value, you’ll find hours of joy led by a cast of likable characters that are sure to stay with you even after you finish the story. 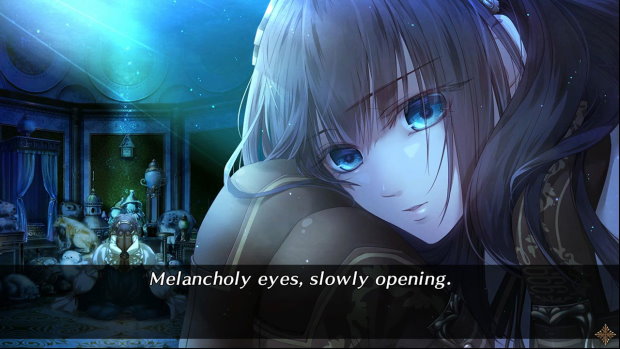 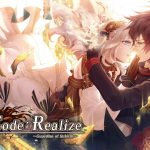 Disclaimer
This Code: Realize ~Guardian of Rebirth~ review is based on a Nintendo Switch copy provided by Aksys Games.