[Beyond PlayStation] A Fold Apart Review

A Fold Apart from Lightning Rod Games is a charming puzzle game on Nintendo Switch about a long-distance relationship. Learn more about this gem in our A Fold Apart review!


Your first step will be to select the two characters that will be part of your journey. It can be a couple made of a girl and a boy, a girl and a girl, a boy and a girl, or a boy and a boy. One of them is going to be of the blue variety, while the other one will be more of an orange and red-tinted character. The game reminded me of the excellent Pixar movie Up, and it’s heartbreaking story and setup, but for A Fold Apart, you can work hard to bring both characters together through the different scenarios that you’ll face. 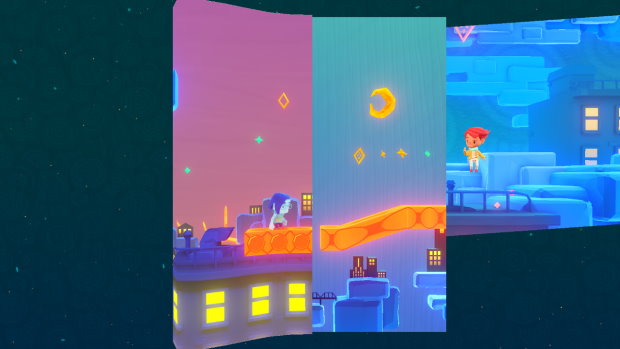 As for the game’s controls, you’ll be moving with the left analog stick, folding paper with the right one. You can use the Y button to enter rotation mode, and then press the L and R buttons to rotate paper as needed to solve each of the later puzzles in A Fold Apart. You can also use your characters to climb blocks with the A button or grab and move them around with the X button, which is also used for releasing your grip on them. When you’ve folded the paper, you can press the A button to commit to the fold to hopefully open the way forward. If you need to unfold a piece of paper, then you can do this with the B button. If, on the other hand, you want to completely reset a puzzle, you can do it by pressing and holding down the B button. 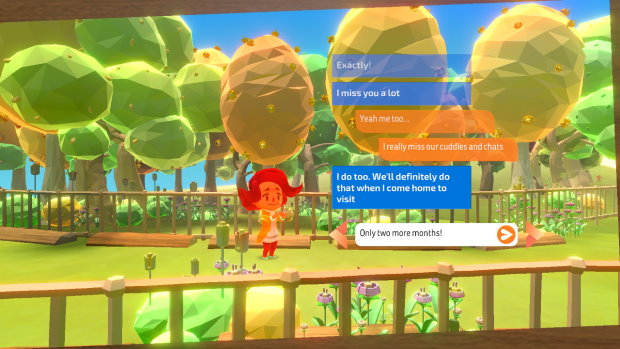 The game does a great job of presenting the hardships of a long-distance relationship in puzzle form. Since one of the characters ends up getting a great opportunity for a new job – thus, why having to travel so far away – this starts to become an issue for both characters. The one that lefts misses the other one a lot, while the one that stayed is angry about feeling like the other one is forcing it to leave everything behind to move in together. Maybe one did not mean to make the other one feel that way, but it’s certainly part of how someone might react when their significant other packs up and leaves due to a job opportunity. 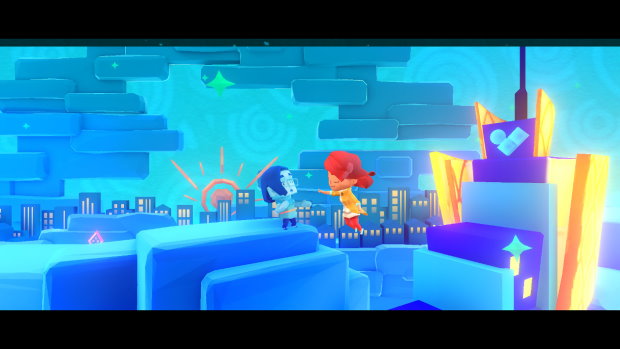 Turn the paper around, fold it here and there once, twice, thrice, all to find a way to help your character reach the shining star that will open the path to the next piece of paper that will help you progress through the story until you reach a new puzzle to solve, and another shining stat to reach. It’s a fun gameplay loop that, mixed with the story sections, makes for an entertaining experience. The game will introduce new gameplay elements as you progress through the story, such as blocks you can push or pull so that you can then use them as a stepping stone, as well as platforms that disappear once you fold them into a new position, keeping everything feeling fresh from start to finish. Just wait until you can fold from a corner! 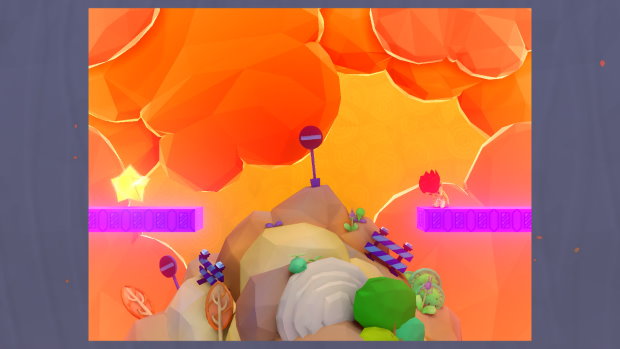 If you ever feel stuck in a puzzle, you can go to the pause menu and activate a puzzle hint. Sometimes one hint is all you’ll need to push you in the right direction, while other times, you might need a couple of them before the rest of your moves become clear. The game will never give you enough hints to solve a puzzle if you don’t want it to, so it’s a nice way of helping nudge players in the right direction, while also making sure that players are never stuck and can carry on with their journey. 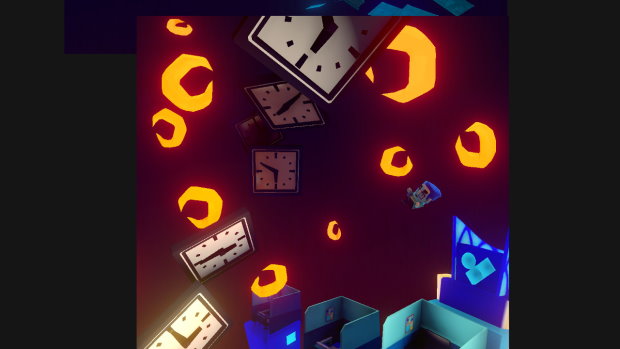 Happiness, anger, sorrow, despair, denial, it’s all in there, represented by the different scenarios you’ll be exploring. Raindrops will show up in one image, dying trees will pop up in another one, but as you collect the star that marks the “end” of each puzzle section, you might end up helping a character get through an issue, with the sky clearing up and a colorful landscape popping up. Add the great art style for the game, and the fun folding gameplay mechanics, and you have a very unique experience that you have to try on Nintendo Switch. A Fold Apart is out on Nintendo Switch for $19.99.

Disclaimer
This A Fold Apart review is based on a Nintendo Switch copy provided by Lightning Rod Games.

ZHED Out On Nintendo Switch