There have been some really awesome soccer games over the years that have changed and evolved the sport on, and while there are many games out there, we’ve decided to narrow it down to eight games in particular.

We used very specific criteria when we created the list below. The first thing that we are taking a look at is the impact the game had on the video game industry overall when it was released. We looked at how truly memorable the soccer video game was. If it was a game people remembered years later, that definitely helped it our ranking. Finally, we look at the overall gameplay of the game in question. If it plays well, we definitely take that into account. These three things are the things we looked at in composing the list below. Now, let’s get into it! 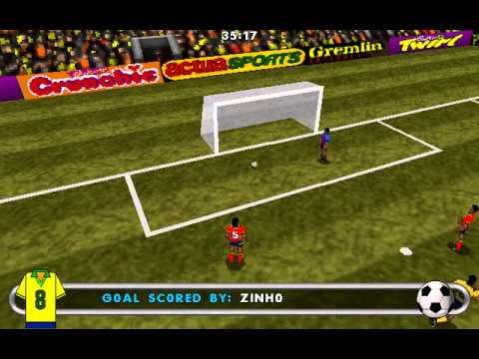 Actua Soccer was extremely innovative when it came out in 1995. This was the first time a soccer game featured a full-fledged 3D graphics engine. It was clearly one of the most complete soccer games at the time. Gremlins Interactive developed Actua Soccer from their Sheffield headquarters, and its a game that featured motion capture technology that was ahead of its time. The game featured beautiful visuals for 1995 and there were a lot of strategies involved in Actua Soccer. The gameplay was also fantastic. 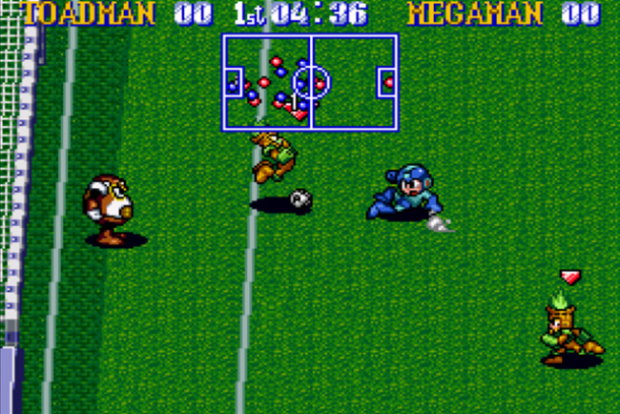 If you grew up in the 1990s, you definitely know who Mega Man was. Mega Man is a blue robot who kicked butt. His soccer game was very cool and extremely underrated. In this game, you get to play soccer as 24 of the most popular Mega Man characters from the legendary Capcom series. You can play in “head-to-head” mode or also in the “Capcom Championship” mode. This mode allows you to compete against bosses like other Mega Man games. If you beat the less powerful bosses, you can find yourself in Dr. Wily’s castle to try to beat the game. If you’ve ever wanted to play soccer as Mega Man, you’ll be in heaven. 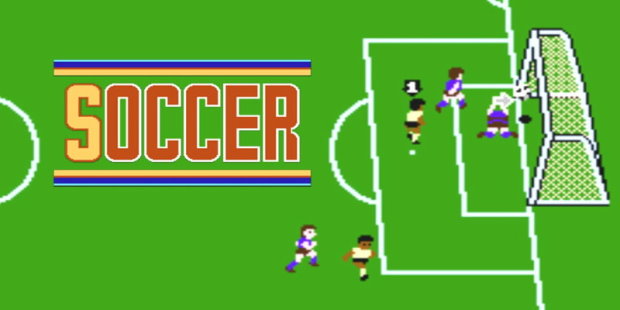 Soccer was a game for the Nintendo Entertainment System (NES) that came out in 1985. This is one of the coolest games in history, as it was literally one of the first sports games in the new gaming era. Playing this game and listening to the sweet 8-bit sounds brings you back to a time of classics such as RBI Baseball or Excitebike.

The seven countries represented in this game are West Germany, Brazil, Great Britain, the United States, France, Japan, and Spain. You could play against the AI, or play against a friend. Six players played on each team in this game, but it still rocked. Cheerleaders even performed at halftime! The ball movement was a little bit clunky, but, again, this game was created in 1985. Superb game. 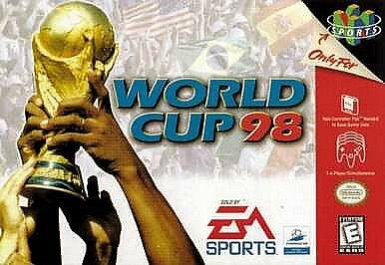 World Cup 98 was the first proper World Cup game developed by Electronic Arts. It was quite an upgrade compared to earlier soccer games. It had cinematic intros for stadiums that the matches took place in, along with 3D players. The information for each national team was accurate as well, which was ground-breaking back in 1998. The UK version of the game featured amazing voiceovers from Gary Lineker, John Motson, Des Lynam, and Chris Waddle. It was an excellent game when it came out and still is an interesting play today.

This was one of the first times that gamers could enjoy by playing as players they recognized. Of course, now gamers intently follow the top soccer leagues from all over the world. One such league is the Champions League. We should note here that serious gamers also follow the Champions League odds on who will win future matches. They love playing the video games, but love making a little bit of money, too, if at all possible. Now, let’s get back to our rankings. 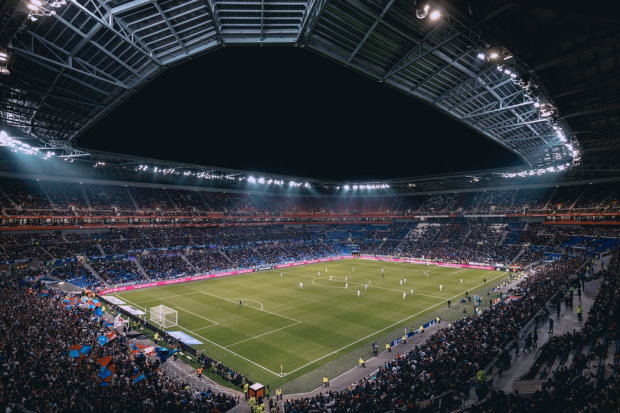 The narrator in this game is a little bit “cheesy”, but after all, it’s a Mario game that was made for the younger crowd. We think it is really cool that you use red turtle shells and banana peels as defensive items while you attempt to score on your opponent in this classic soccer game. 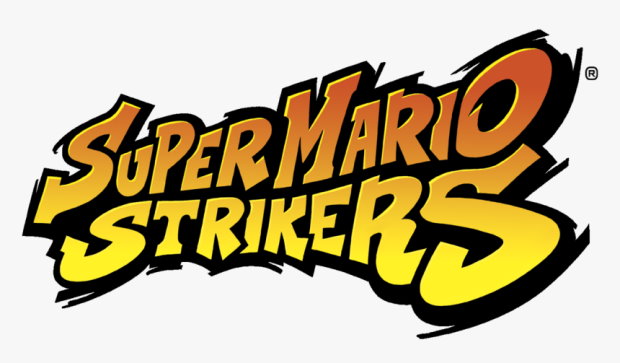 Pro Evolution Soccer 5 came out for the PlayStation 2 in 2005. This game had much-improved gameplay when compared to its predecessors. The passing features in this game were very realistic and a tremendous improvement. The tackling features in this game were dynamic, too. You really had to hone your skills in order to tackle properly in this game. Many people noted that this game seemed more realistic, but it was also fun. It shared many elements with arcade games. There were a lot of techniques you had to learn in this game, but it was also a game that anyone could play and have fun with. 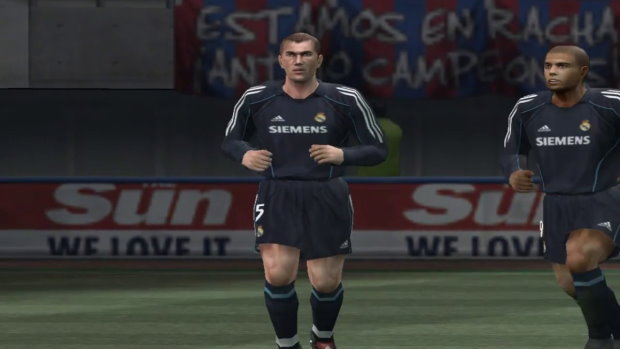 When the FIFA series first made its first appearance, gamers actually were not that excited about it. This includes gamers who loved soccer. However, over time, the series got better and better. At first, gamers thought that the game looked good, but that the gameplay itself was lacking. At the end of 2008, FIFA seemed to change gears and accelerate towards becoming the best soccer game series of all time.

When FIFA 12 came out, it really felt like you were “in the game.” It came out with new player controls and it was natural. It was not a game with just a bunch of beautiful graphics and no substance inside. It changed the game for all soccer games going forward into the future.

Who can forget this 1992 classic soccer game? This was a game that friends could play for hours and hours. It was simple but beautiful. Edge Magazine ranks Sensible Soccer among its best video games of all time. Many people believe Sensible Soccer is as iconic a game as Tetris or Monopoly. Although the soccer games today are more realistic, there is something about a classic game like Sensible Soccer that really makes you long for a simpler time. It was just pure “fun.”