We’re working on a review for Alder’s Blood, so I got in touch with Shockwork Games to talk a bit about the game’s development. Come check it out!

PS4Blog: Hello! Thank you for joining us this afternoon. Could you help us get started by introducing yourself to our readers?

Hello, my name’s Michał Bernat, and I’m one of the Shockwork Games’ team members behind Alder’s Blood. 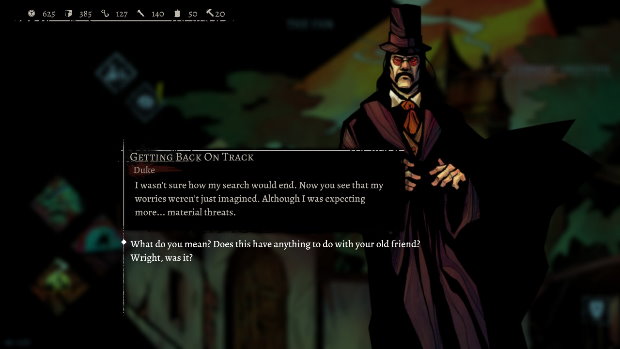 PS4B: And on that note, Alder’s Blood is on its way to the Nintendo Switch. How would you describe the game to someone who’s never heard about it?

A quick way would be that it’s a tactical game about vampire hunters using stealth instead of pure firepower. But to expand on this short description: We have a not bad story, long-term planning, lots of weapons and tools to use, but I think the first sentence works really well for the imagination. 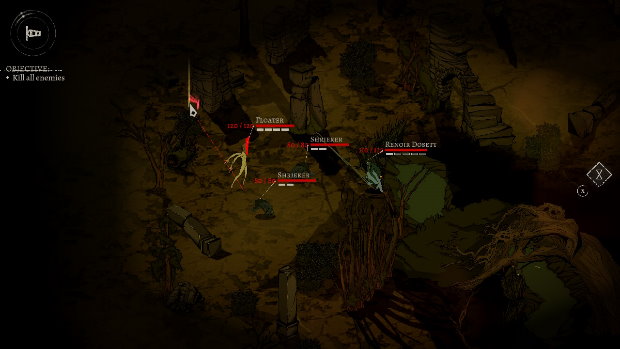 PS4B: How long has the team been working on the game? Have there been any particular challenges or hurdles you had to overcome during development?

It’s around three years now, and yes, there were quite a few challenges along the way. I think the biggest problem was to find a publishing partner to give Alder’s Blood even a chance of success. In the end, we started working with No Gravity Games, and it went well from there. We could develop the Nintendo Switch port and the Prologue as a free app. So it looks like it was worth the struggle! 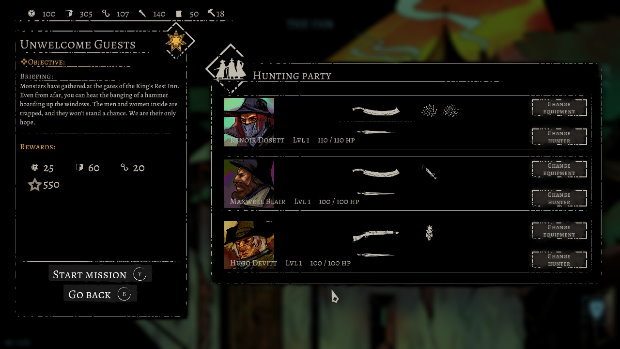 PS4B: There’s also a Prologue currently available for Alder’s Blood on Steam. What can players expect from this preview? Any differences between this and the game proper we’ll soon get to play?

There are a lot of differences there. We wanted to give players an experience of the game world, of its atmosphere, without spoiling too much, so we decided to build a prequel. It all happens moments before the main story, so you won’t be replaying the same scenarios once you pick up the main game. The prologue also doesn’t feature all of the mechanics from the main game, so you will have a lot to explore in Alder’s Blood. 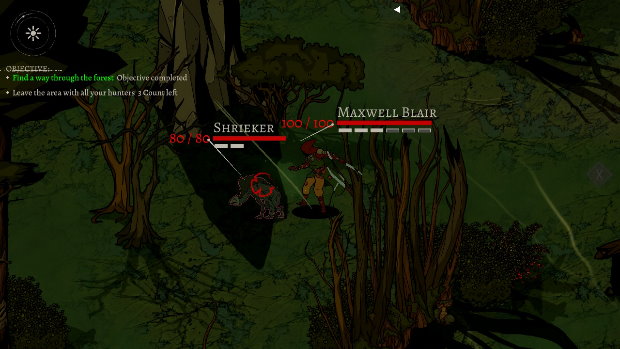 PS4B: Given that Alder’s Blood is a turn-based, tactical stealth game, are you considering developing additional content to be made available as free or paid DLC to expand on the experience, as is the case with the Prologue?

Yes. Since our Kickstarter backers were so generous, we have quite a few free updates coming for Alder’s Blood. New enemies, more audio effects, and upgrades to the camping mechanics, there is still more stuff coming to Alder’s Blood post-release. 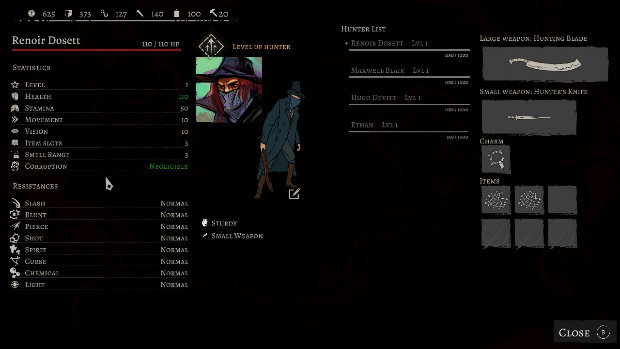 Thank you for the opportunity. That was an interesting interview. Since we’re here, we just wanted to say thank you to our community and Kickstarter backers for all their support along the way. It was quite a journey! We only survived and kept going thanks to them – their comments, private messages, fanart, feedback. And a thank you to you, EdEN, since you decided to share this interview with your audience. 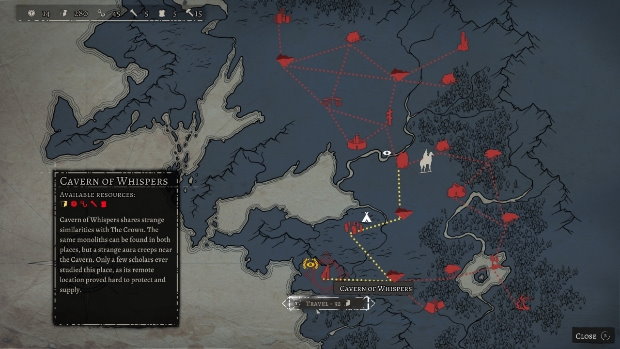