Your task is to master a series of life saving dancing poses while tuning into the cool beat. More poses you strike, more viewer ratings you get! Kick ass dancing experience, guarantee 100% satisfaction & WOW factor.

Experience the return of Ulala for yourselves!


Space Channel 5 VR Kinda Funky News Flash! is the newest in the beloved series… which has not had a new game in a while! I didn’t get a chance to play Space Channel 5 back when it released on the Sega Dreamcast, but I am aware of who Ulala is since she’s had a cameo on other Sega games. After its Sega Dreamcast release, there were ports for it on PlayStation hardware, and it’s now time for it to get its shot on the PlayStation VR. 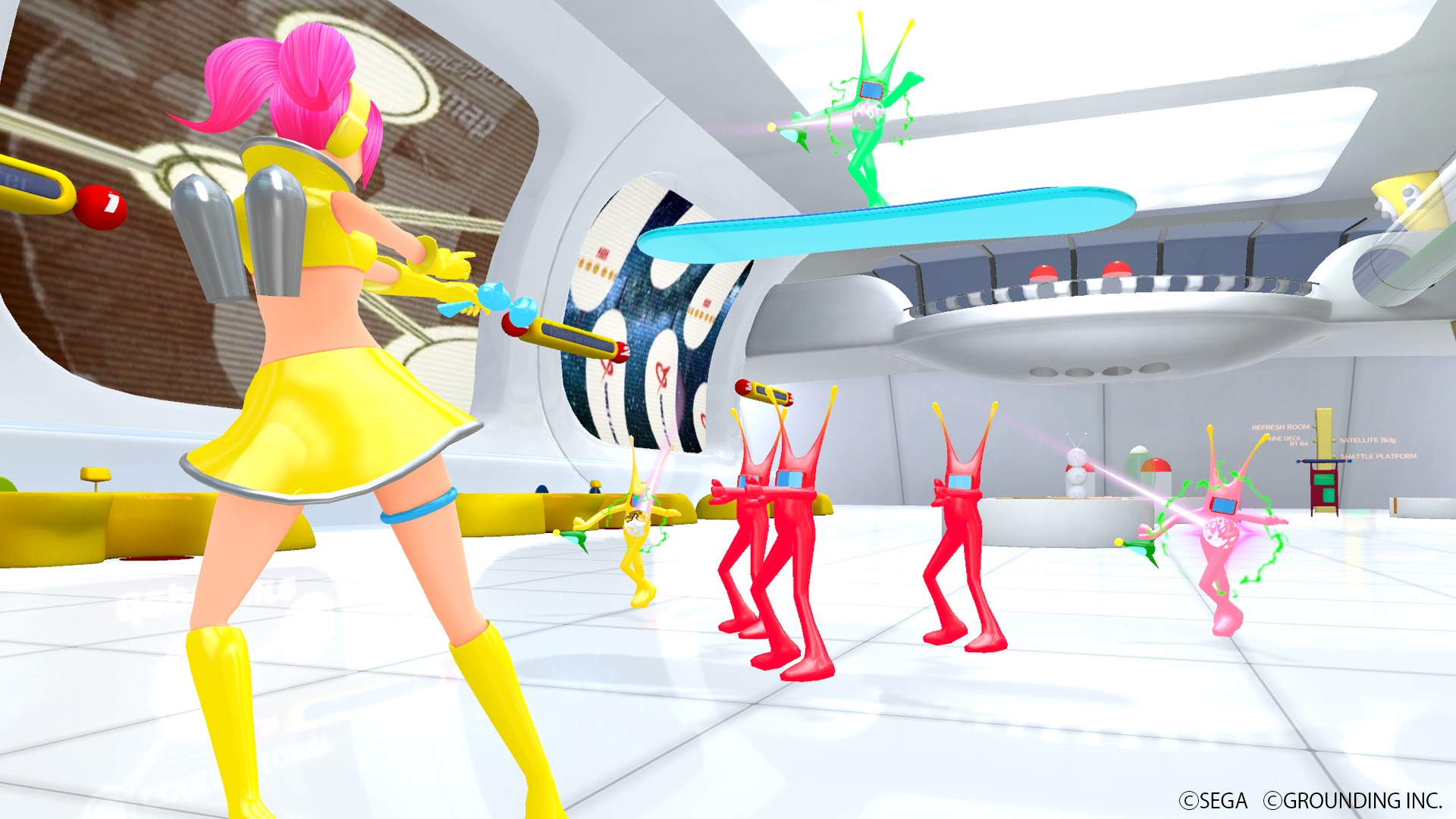 To enjoy Space Channel 5 VR Kinda Funky News Flash!, you will need a set of PlayStation Move controllers since there’s no DualShock 4 support for this one.

When I heard that Space Channel 5 was in development for PS VR, I thought it would be a perfect fit, and I was really excited to jump in. There are some big changes to the game, though, which is to be expected with the jump to the PlayStation VR platform. You are no longer playing as Ulala, and are now taking on the role of a junior reporter that she is training. The game will show you your avatar image in the mirror, and when you look down, you can see your body.


The look for this world is 1950’s mod-esque, and it reminded me of Austin Powers in space, between the environments I visited and the characters I got to meet. And I loved it! There are some really neat characters as well, each with there own distinct personality. They did a great job bringing this world to PlayStation VR. 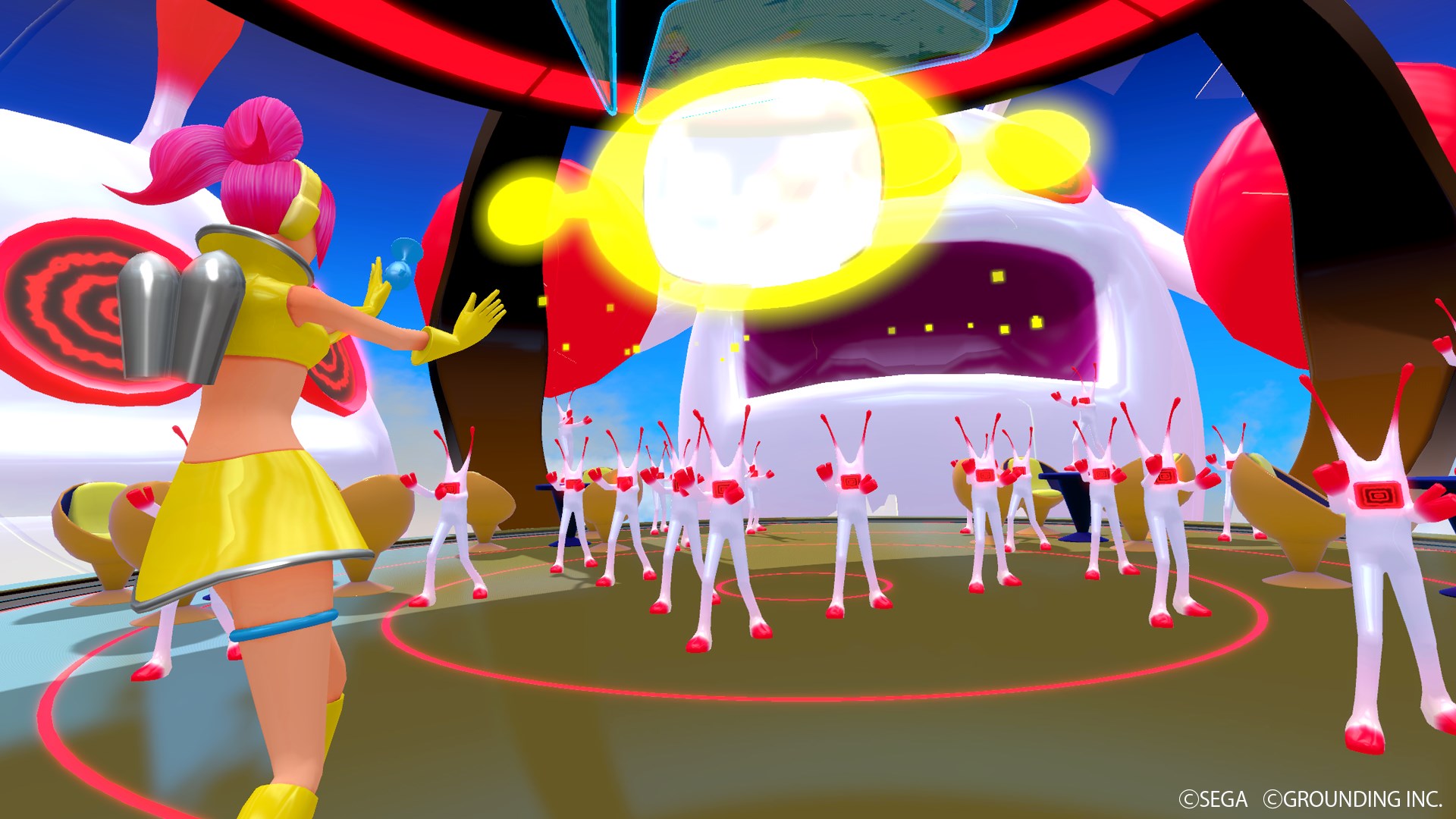 Ulala takes you on her rounds when the aliens invade, and you need to dance to stop them. Ulala will be in front of you and to the left, which will help you understand the motions that you need to do when playing the game. You will be repeating the dances of the enemies, which will allow you to dodge their attacks so that you can counterattack. Pay attention to what they do since you’ll need to copy them! Luckily, Ulala will be dancing as well, helping you follow along. It’s not hard to get the hang of things, as you move the PlayStation Move controllers in time with the beat. Miss three times in a row, and you will fail and will have to restart.


Space Channel 5 VR allows you to learn as you go, learning the moves at a slow and steady pace by doing one or two at a time, but as the difficulty ramps up, you will have to memorize up to ten moves at a time, so you better have a great memory! It was a good challenge, and something I was really enjoying myself. I finished the third level and an event – which I won’t be spoiling here – took place, that led me to think there would be a lot of extra content left for the game, but it turns out there was only one more level left for me to complete. That’s right, there are only four levels to play for Space Channel 5 VR, which will probably take you around 30-40 minutes to complete. This is something I was not expecting since the original Space Channel 5 has over an hour of content. There’s an extra Challenge Mode, but that one is going to add an extra ten minutes and change of content. 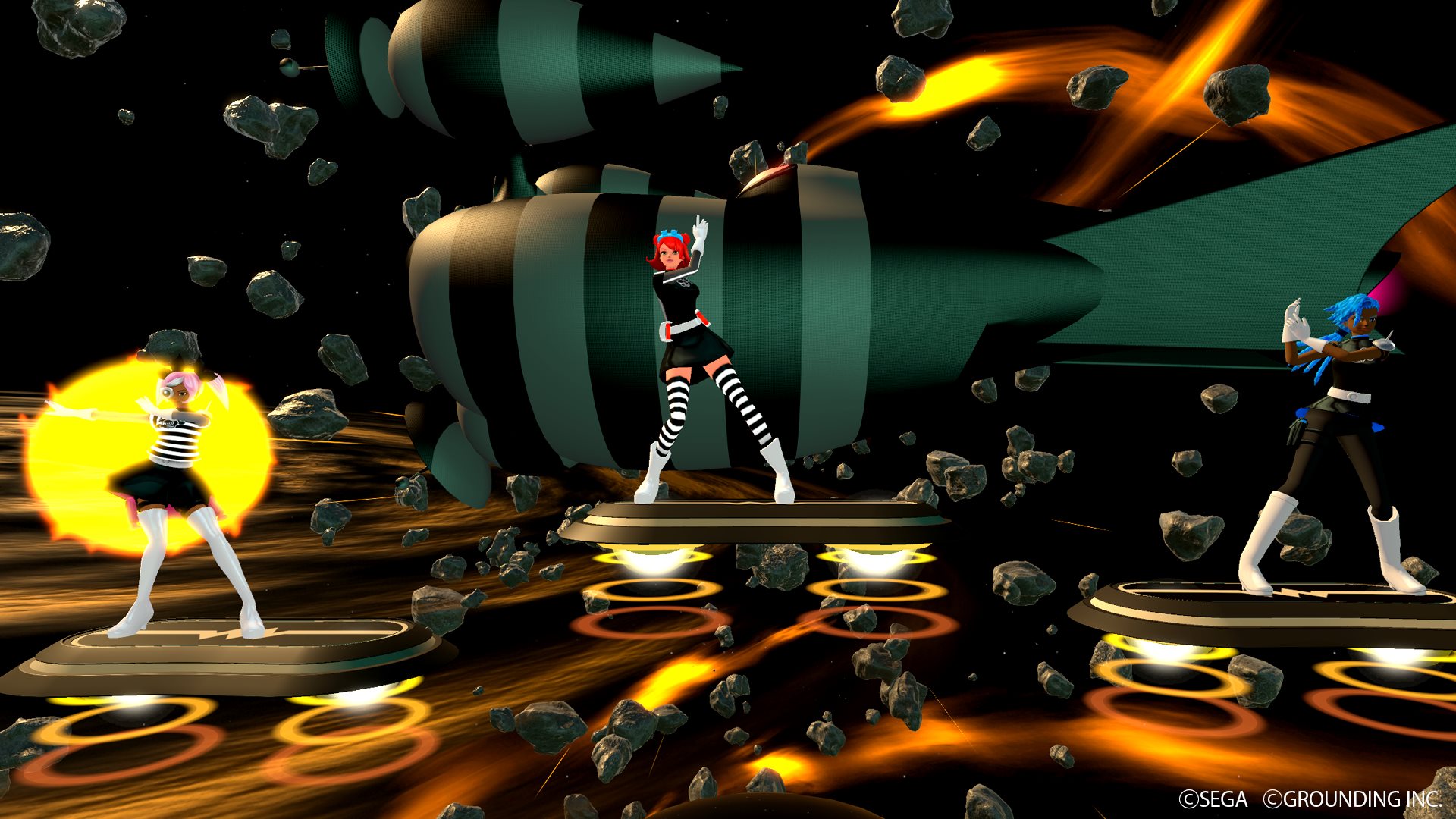 Space Channel 5 VR Kinda Funky News Flash! is a fun dance game on PlayStation VR that will have you moving to the beat. There’s a solid foundation for a good game is there, but there is not enough content to justify its $39.99 asking price. I hope there is a plan to add more content since I’d definitely like to see where Ulala ends up next.

Gigantosaurus: The Game Out Next Week