Bucket Knight from Sometimes You places you in the role of an unnamed warrior who must do whatever it takes to make ends meet. Learn more in our Bucket Knight review!


In Bucket Knight from Sometimes You, you will play as an unnamed knight who has taxes and loans to cover, as well as alimony payments to make. Because of this, he will go on a quest to search for the Holy Grail, so that he can make some enough money to finally live a different life. You’ll explore 25 levels as you battle against opponents of different shapes and sizes, collecting all treasure on your path to finding the Holy Gral. 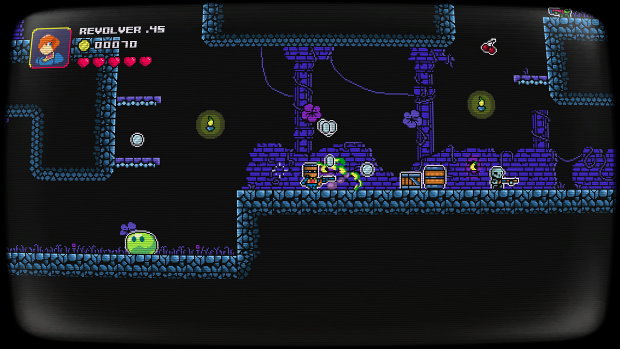 If you need to recover some of your health, then you should make sure to collect as much fruit as possible since it will help you any recover hearts you have lost. The fruit actually reminded me of the ones I used to collect when playing Pac-Man, which certainly fits with the retro-style look that Bucket Knight is going for. Something you need to know is that not all food is good for your knight. If you, for example, eat some cheese, you will actually end up losing two of your hearts! 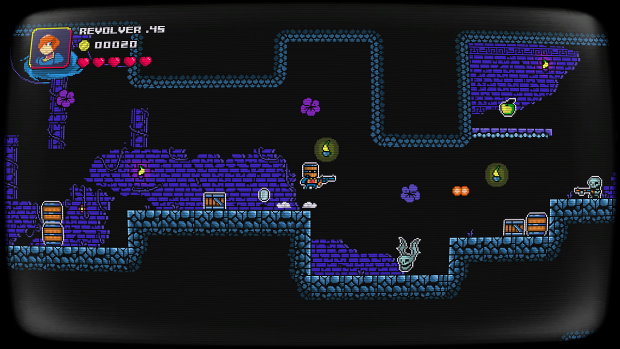 You’ll have to collect every single coin you find so that you can use them to purchase more powerful weapons. There are bronze, silver, and gold coins, and as expected, gold coins are more valuable than silver or bronze coins, with silver coins being more valuable than bronze. There are also gems you can collect that will give you 50 coins per gem, so keep your eyes open for those in particular! Your starting weapon can get the job done, but buying a gun that can shoot multiple bullets in bursts is definitely a better option. Each of the three additional weapons you can buy will have a different caliber, which means they will have a different attack power rating, as well as offer a different attack rate. 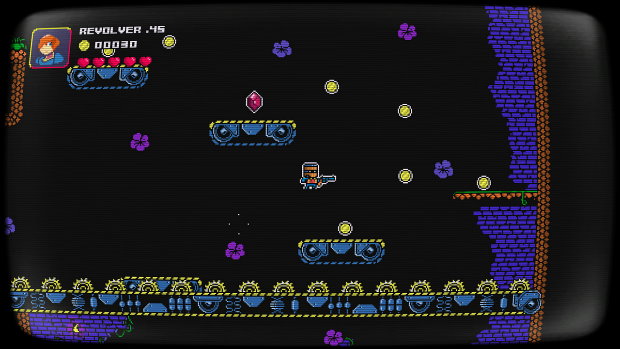 You’ll be battling against a handful of goblin types that will carry around two types of weapons, as well as the one goblin that will run at you and explore. There are also bats that move over a preset pattern, and others that are stationary but will shoot in three different directions. There are also buzzsaws that will move at a fast-pace over the floor, and stationary buzzsaws lining up some areas, both of which can kill you in a single hit. At least the always classic spikes won’t kill you in a single hit! The good news is that there are no bosses in Bucket Knight. 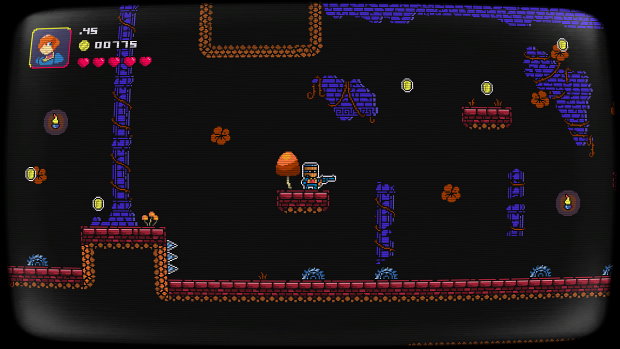 As for the trophies, it’s an easy one to Platinum since you’ll only need to play the game from start to finish so that you can obtain all of the trophies before adding a new Platinum to your collection. There’s one trophy for completing each of the levels in Bucket Knight, as well as three trophies for buying the three extra weapons – a machinegun, a shotgun, and a minigun. There’s one trophy for eating a piece of cheese, and the other three trophies are for collecting 1,000, 5,000, and 10,000 gold pieces. All in all, depending on your experience with 2D action platformers, you could add a new Platinum to your collection in an hour or so. 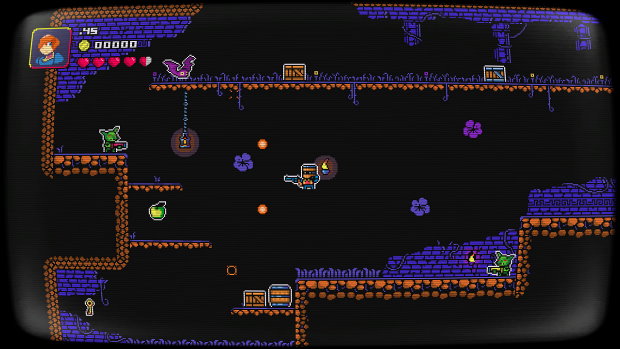 Bucket Knight is a minimalist 2D action platformer with easy to understand gameplay mechanics, and around an hour and change of content to play, for a budget $4.99 asking price. The game is now out on PlayStation 4 and PlayStation Vita, but, as has been the case for other games from Sometimes You, it’s not a Cross-Buy game. 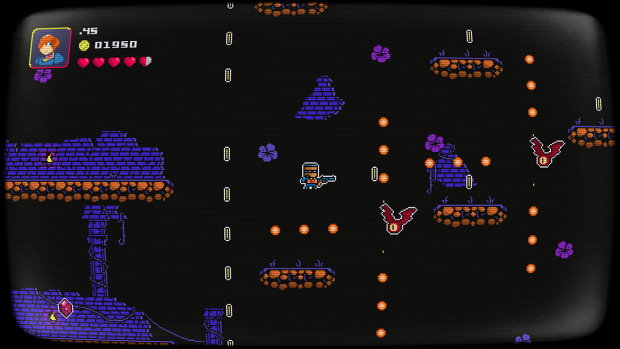 Disclaimer
This Bucket Knight review is based on a PlayStation 4 copy provided by Sometimes You.