Jump King On Its Way To PS4 and Nintendo Switch

Jump King from UKIYO Publishing and Nexile is on its way to Nintendo Switch and PlayStation 4 this year. Come check it out!


Jump King is a tough as nails, tongue-in-cheek platforming game that challenges players to ascend a colossal tower to rescue the mythical “Smoking Hot Babe” at the top. In this Tactical Leaping Adventure, players must set themselves in the desired position, charge their jump, aim, then let gravity do its thing as they make each nerve-wracking leap. Should they be the right and true king of jumping, they shall land on a ledge. Otherwise… well, it could be a long drop down.


Felix Wahlström of Nexile had this to say:

Jump King was made to make you look silly. It makes jumping, something often taken for granted in games, into the sole challenge of the game!. It looks quite stupid – why are people having trouble jumping with simple three-button controls? But once you give it a try you understand why and get sucked into the engaging gameloop! It is a modern idea in a captivating and nostalgic package that we think will hit the spot for console gamers. 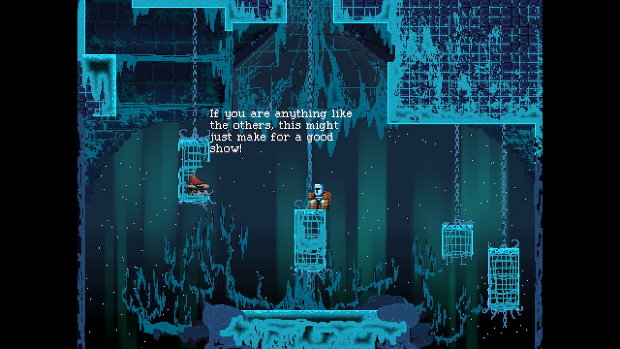 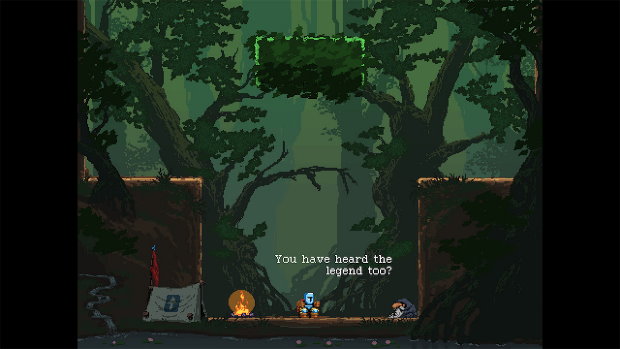