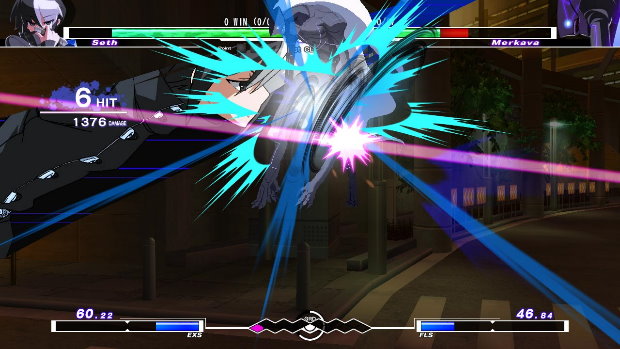 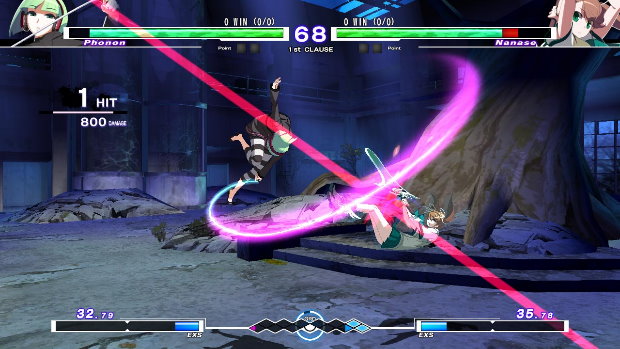 There’s also a Versus mode for you to fight against the AI or against other fellow humans locally, as well as an online multiplayer mode that will pit you against players from around the world – just remember you’ll be needing a Nintendo Online subscription for this one! On top of this, there’s a Training mode for you to practice each character’s moves and techniques, and a Mission mode so that you can challenge yourself by completing a series of challenges that ask for you to perform specific combos. And if that wasn’t enough, there’s also a Score Attack mode for you to aim at getting as high a score as possible to register in the rankings, a Time Attack mode in which you’ll race against the clock and a Survival mode that will send wave after wave of opponents for you to defeat, so that you can try and stay alive for as long as possible.

If you’re new to Under Night In-Birth, then you should start by taking on the Tutorial so that you can learn all of the basics – as well as some advanced techniques! There are 179 lessons in total, split into the Novice, Beginner, Intermediate, Expert, and Veteran courses. You’ll move your character in battle with the left analog stick or the D-Pad, pressing left or right as needed, blocking by pressing in the direction opposite of the one your character is facing. You can jump by pressing up, as well as up and to the left or the right. Your attacks are mapped to the Y, X, and A buttons for light, medium, and strong attacks, respectively. 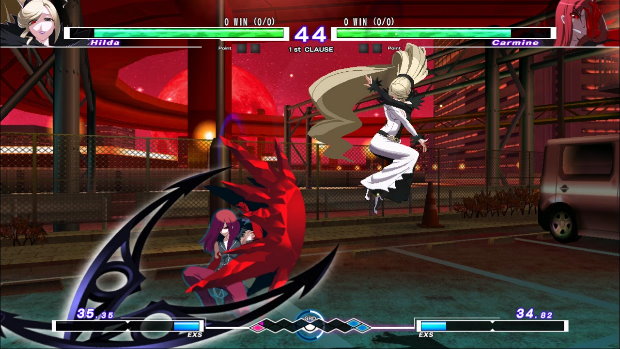 
And then, we have special attacks, the bread, and butter of all fighting games! Special attacks can be unleashed by inputting specific commands on the left analog stick or the D-Pad, followed by one of the attack buttons. Most of these commands are nowadays based on the classic commands inputs from the beloved Street Fighter II (and its subsequent Champion, Turbo, Super, Hyper, and Ultra versions), which include quarter-circle commands forwards or backwards, half-circle commands forwards or backwards, a forward, down, and forward-ish command motion, and more. There are also charge moves, in which you, for example, press back for second to then press forward and an attack button. 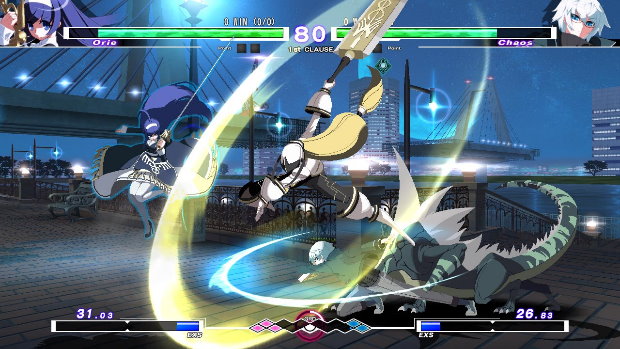 You can also chain your regular attacks for fast-paced combos so that you can deal some extra damage when your opponent leaves an opening. By pressing the A, B, and C buttons in quick succession, you can land an easy three-hit combo that will deal some decent damage. You can also link these attacks while crouching. The A button can also be used all on its own to link a series of attacks. Mashing the A button after the first hit will allow you to land a handful of extra hits in a flashy manner, removing a hearty chunk of your opponent’s health.


There’s an extra button called the D button, which on Nintendo Switch is mapped to the B button. By pressing the A and the D button at the same time while in close proximity of your opponent, you can initiate a throw, which you can direct forwards to backwards. The D button is also the button you’re going to use to unleash a powerful attack that will drain your EXS bar, so be sure to make the most of it! 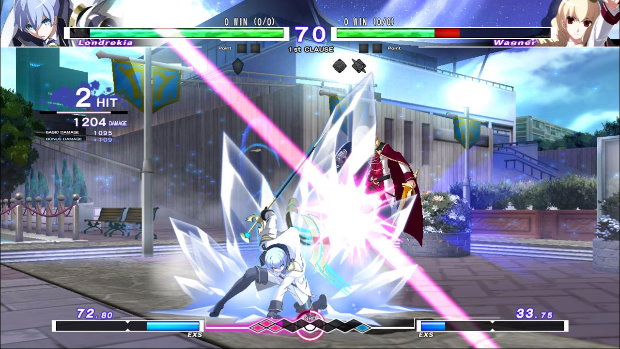 The original arcade release of Under Night In-Birth had only ten fighters, but for Under Night In-Birth Exe:Late[cl-r] we are now at 21 characters in total, which is a nice and robust lineup with a wide variety of fighting styles, damage and defense stats, shapes, colors, and sizes. The list of characters includes – deep breath – Hyde, Linne, Waldstein, Carmine, Orie, Gordeau, Merkava, Vatista, Seth, Yuzuriha, Hilda, Chaos, Nanase, Byakuya, Phonon, Mika, Wagner, Enkidu, Londrekia, Eltnum, and Akatsuki.

There’s also a Gallery section with hundreds of illustrations, as well as the intro videos for all the versions of the game. The movies are unlocked right from the start, along with the main visual images for Under Night In-Birth Exe:Late[st] and Under Night In-Birth Exe:Late[cl-r], but the rest of the images, as well as the special voices, will need to be unlocked by spending IP. IP is the in-game currency you will get for playing the game and completing different objectives, so the more you play, the more things you’ll be able to unlock in the Gallery! IP can also be used to purchase extra stuff for customization, such as icons, character colors, and more.

Under Night In-Birth Exe:Late[cl-r] is one of the best fighting games out there, and it really shines on the Nintendo Switch. Being able to play this one at home on the TV or on the go – or only on the go if you’re a Nintendo Switch Lite owner feels great, and the sharp and colorful characters look great on the big screen as well as on the console’s screen. The game is also available at a budget $39.99 asking price, making this an easy one to recommend to fighting game fans who want a new game to play on Nintendo Switch. 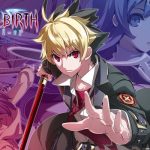 An excellent fighting game you have to play on Nintendo Switch

Disclaimer
This Under Night In-Birth Exe:Late[cl-r] review is based on a Nintendo Switch copy provided by Aksys Games.