Puyo Puyo 2 is one of the latest releases in the awesome SEGA AGES range. How does the puzzler do on Nintendo Switch? Find out in our SEGA AGES Puyo Puyo 2 review! 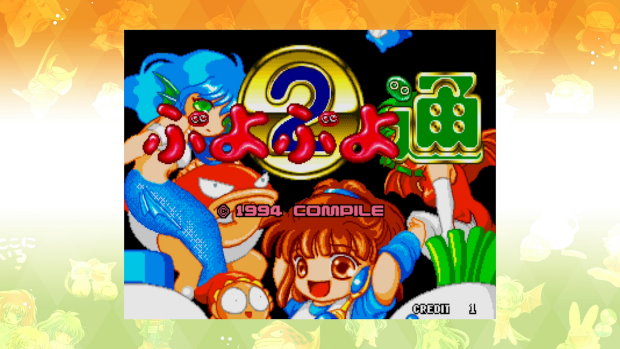 After the very fun SEGA AGES Puyo Puyo, it was only a matter of time before we got to play its sequel on Nintendo Switch. This is the arcade version of the game, which was only available previously in North America as part of the SEGA 3D Classics Collection on the Nintendo 3DS. It was originally released back in 1994 in Japan, following the success of the first Puyo Puyo arcade game, which was released back in 1992. It improves on the formula, changing things around with new rules that affect gameplay, helping it become one of the most popular games in the series. 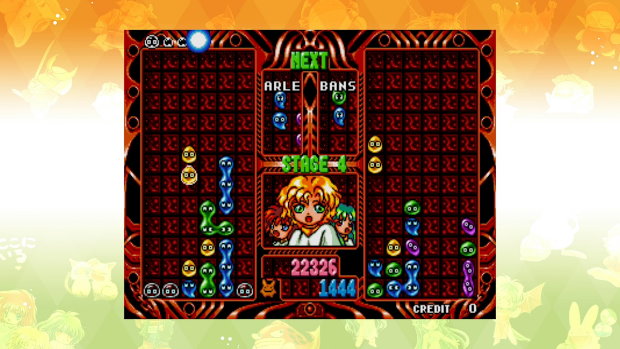 Some things remain the same, as there’s no need to reinvent the wheel. You’ll be moving the Puyo with the left analog stick or the D-Pad, rotating them to the left with the A button, or to the right with the B button. You can also fast-drop the Puyo by pressing down, which helps a ton when you must hurry up to land some combos that can save you from the garbage blocks that are trying to suffocate you. As long as you lineup four or more Puyo that share the same color, you’ll make them disappear. 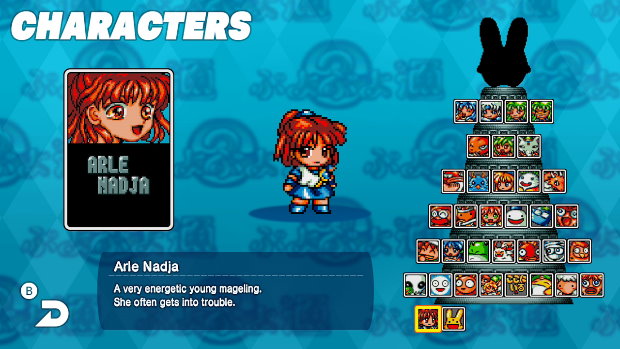 You can play the Arcade Mode in all of its 1990s glory. There’s also Endurance Mode, which has you playing against all opponents sequentially. For Arcade Mode and Endurance Mode, you will have the option of activating Helper Mode. What Helper Mode does is allow you to press the ZL or ZR buttons at any time to freeze the action. Once you’ve done this, you can press left to go back a step, or right to go forward a step, fixing any mistakes you’ve made, up to 60 steps back in time. You can also dive into Vs. Mode to play against another player locally, or go into an Online Match to take on players from around the world. 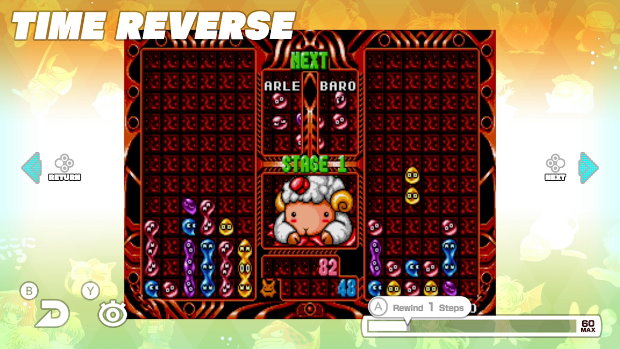 There’s the option of customizing your gameplay experience by going into the settings menu to change around some things. You can, for example, change the number of Puyo colors between Normal – with more colors – or Limited – which lowers the number of colors. You can the difficulty from Easy to Hard, with the challenge being that the higher the difficulty the faster the Puyo drop in the playing area. You can also select the number of Vs. rounds a player needs to win to be victorious. You can also use the alternate rules which change the sequence for Garbage Puyos. 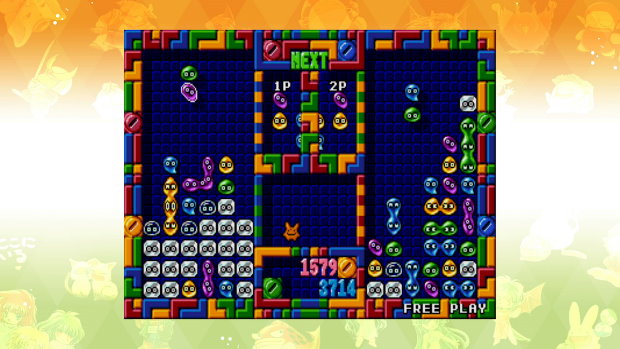 As for the way the game can look on your TV screen or on your Nintendo Switch’s screen, there are different options for the display modes and effects that you can apply to the image. You can set the display to Normal, Fit, Full, and Dot by Dot, and the filters are for scan lines, smoothing the image, both, or none. There are also themes to select for the background image you’ll get to see as you play. If you’re having trouble distinguishing the different Puyo colors, you can select from different sets. 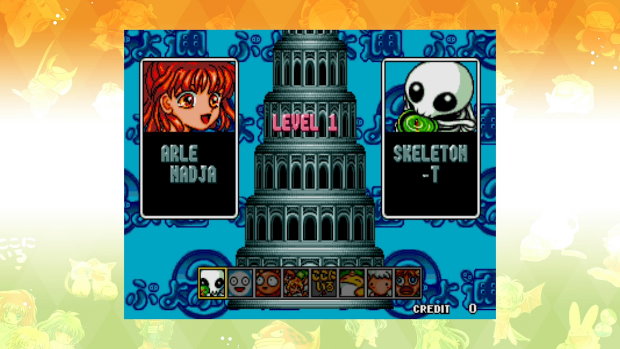 Disclaimer
This SEGA AGES Puyo Puyo 2 review is based on a Nintendo Switch copy provided by Sega.