[Beyond PlayStation] Mable and the Wood Review


In Mable and the Wood, you will control the titular Mable, who is resurrected by a cult that says you’re the only hope for saving the world. Mable will be using a rather large and heavy sword to attack… but since she’s so small, she can’t really carry the sword around! Luckily she has the power to shape-shift and transform into a fairy, leaving the sword behind as she flies. Once you’re ready, you can recall the sword to your side, having it slice any enemies it finds through its path. 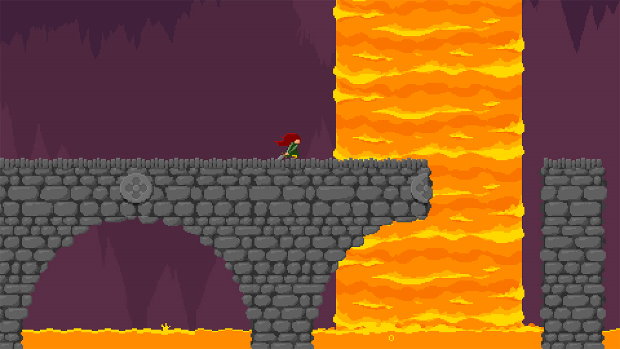 You’ll move Mable with the left analog stick as she gives it her all to drag the heavy sword she will use to attack. She’ll transform into a fairy by pressing the A or B button, leaving her sword behind. You can fly as a fairy for as long as your magic bar has any energy left, which you can check in the upper left corner of the screen. If you fly as a fairy near an enemy and the imaginary trajectory line you drag around as you fly crosses the path of said enemy, then pressing the A or B button will call back your sword, slashing at said enemies as it travels. You can interact with other characters by pressing the Y button. 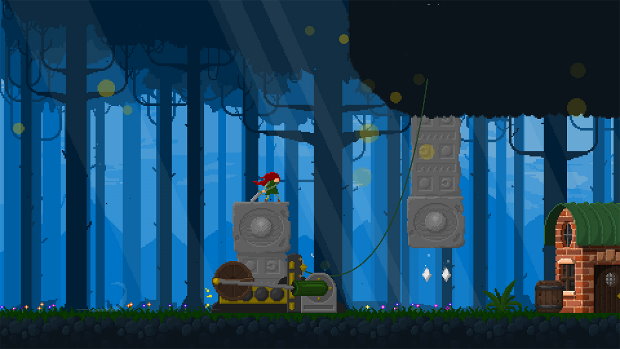 You will find several different bosses during your journey as Mable, and defeating them is key to progressing in the game. With each boss you beat, you will unlock a new transformation for Mable! You can select what form you will morph into by using the right analog stick. Without spoiling things too much, I will talk about the first boss: a giant spider. This boss will jump around the screen as it tries to hit you, and it will sometimes go out of the screen only to come crashing down. As expected, defeating her will unlock a new spider transformation, and once you select it, you will get to turn into a spider as you throw your sword along with your web, creating an anchor point you can use to swing around.


The more transformations you have, the more locations you’ll be able to visit, which is why Mable and the Wood is a game of the Metroidvania nature. On that note, you can press the ZL button to open up your map so that you can see where you’ve been to and where you should be heading to next… as long as you’ve been provided with the map for that area by an NPC. Unlike other Metroidvania games in which you have a map you’ll slowly fill up as you progress through each location, Mable and the Wood has you looking for the map so that you can then see how many rooms are in that area so that you can plan accordingly. 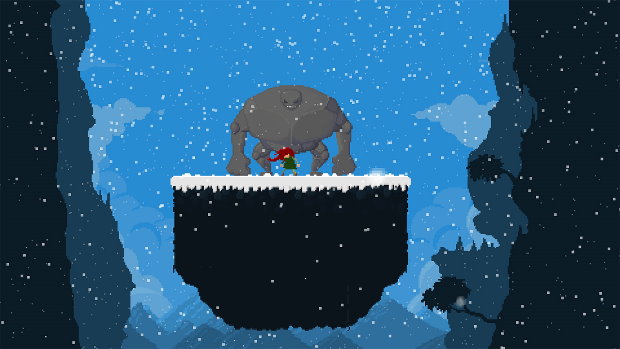 As you defeat enemies, explore new areas, and destroy barrels, you will find some shiny diamonds. These diamonds will act as the in-game currency for Mable and the Wood, and you can use them to purchase items to help you on your new adventure. You can purchase things such as a health tonics that will allow you to recover some of your lost health, a tonic that will give you power, or a potion of a blue nature that has unknown effects. These potions are particularly handy when you’re going up against a boss. 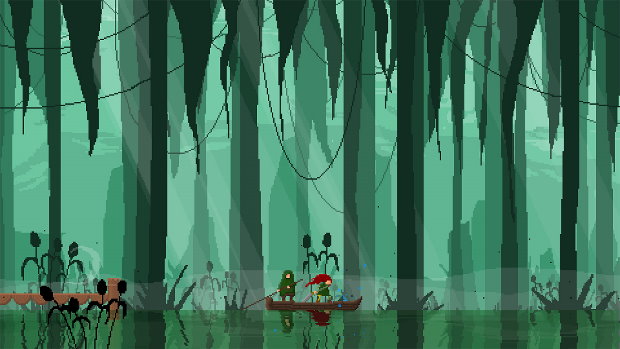 You’ll be going up against dangerous creatures, such as nasty owls of huge size, or deadly moles of a chunky variety. There are also hazards to avoid, as is the case for the always classic spikes that can kill you if you so much as glance in their general direction. Lava is also always bad news, so be sure to stay away from it! Luckily the game has a very generous checkpoint system, so even when you do end up dying, you won’t be losing much progress as long as you make sure to activate every checkpoint you spot. 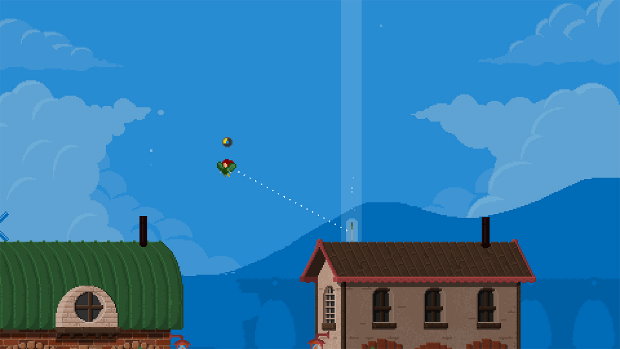 Mable and the Wood is a Metroidvania on Nintendo Switch that has a lot of potential, what with its interesting gameplay mechanics and solid art style, but, in the end, it feels as if something was missing. It’s not a bad game, but there are some transformations that work better and make more sense when compared to the couple of bodies that are just odd to control. Mable and the Wood is out now on Nintendo Switch for $14.99. 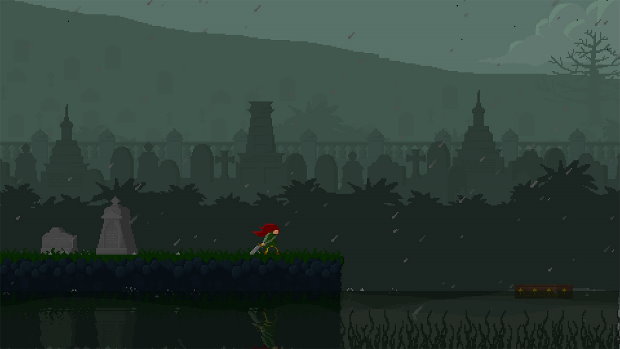 Disclaimer
This Mable and the Wood review is based on a Nintendo Switch copy provided by Graffiti Games.

Curious Expedition Out This Month