Served! Out Next Week On Nintendo Switch

Food-themed racer Served! from Chromatic Room and Light Maze will be releasing next week on Nintendo Switch. Come check it out!

The game features different typical characters from the world cuisine, in iconic venues of local gastronomy.

Each playable character has his own attack corresponding to his cuisine to spice the game up. 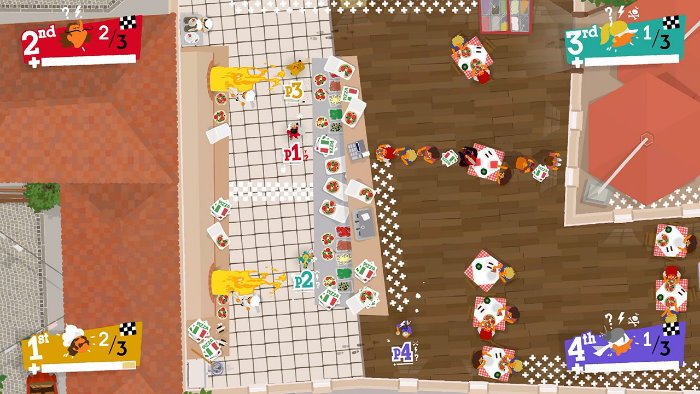 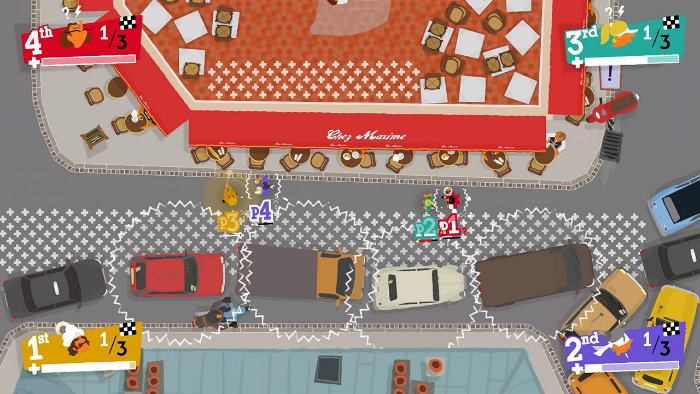 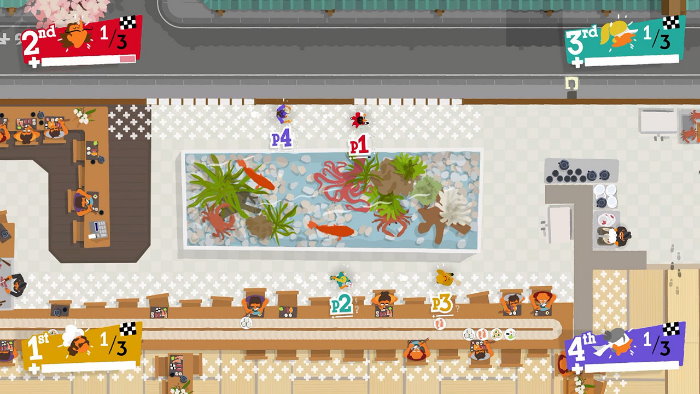 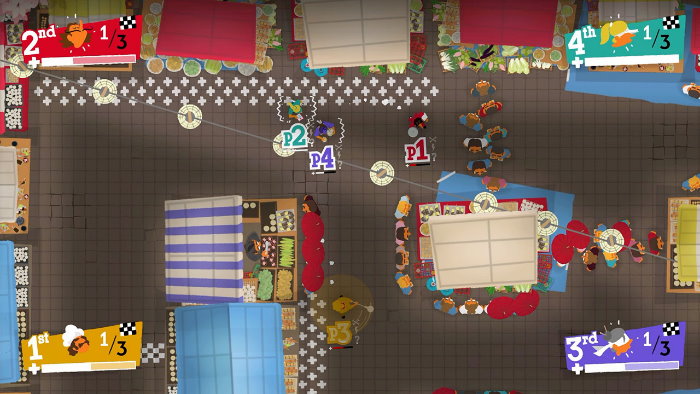 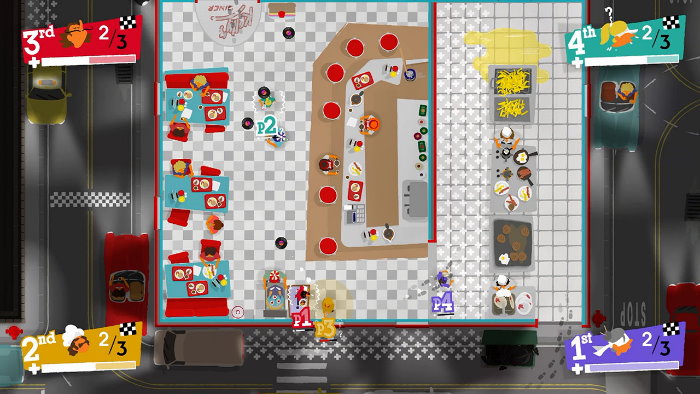 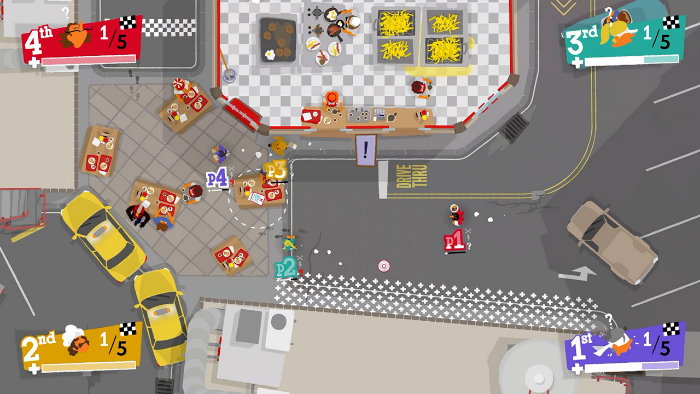