We’re currently working on a review for Wide Ocean Big Jacket, so I got in touch with Turnfollow co-founders Carter Lodwick and Ian Endsley to talk a bit about the game. Come check it out!

PS4Blog: Good morning! Thank you for taking the time to do this interview. Could you help us get started by telling our readers a bit about yourself and your work?

We’re Turnfollow, an independent games studio based in Los Angeles, CA. We’ve been making games together for about six years. We released our first game Little Party back in 2015, a short and sweet narrative game where you play as a Mom “supervising” her daughter’s party. Wide Ocean Big Jacket is a return to that style of game, now that we’ve gained a lot more experience in game development. 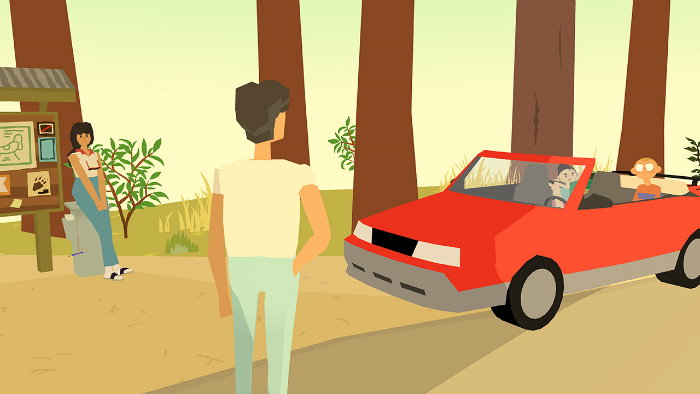 PS4B: Wide Ocean Big Jacket is now out on Nintendo Switch. How would you describe the game to someone who’s never heard about it?

We’ve been describing it as a short-story video game. An aunt and uncle take their niece and her boyfriend on a camping trip, and the game follows them as they unpack, wander around, hang out and get to know each other better. Capturing the essence of a camping trip was really important, and so for the structure of the story, we worked really hard to hit all those beats. But more than a camping story, it’s about the characters and the moments. It’s a comedy with a heart, and that’s the main appeal of it. Funnily enough, a big inspiration was the animated TV show “Bob’s Burgers.” 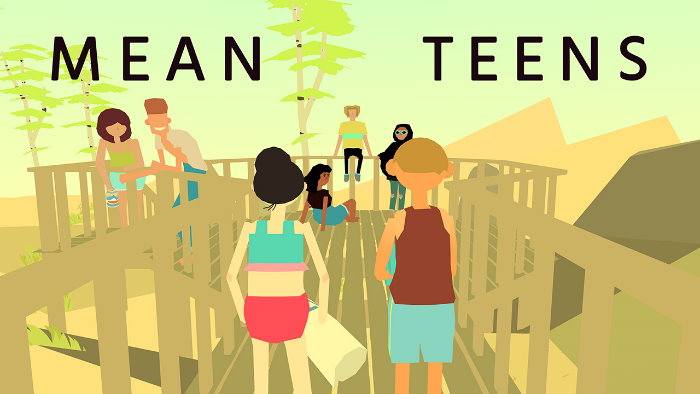 PS4B: How long did it take to develop the game? Were there any particular hurdles or challenges you had to overcome during development?

It took a little under a year to develop. To get into granular detail, we spent about six months designing, writing, and building the main game. The rest of that time was spent porting it to the Switch and coordinating various store pages and the website, doing QA, submitting to festivals, etc. And over that time one of us was working full time, the other part-time. 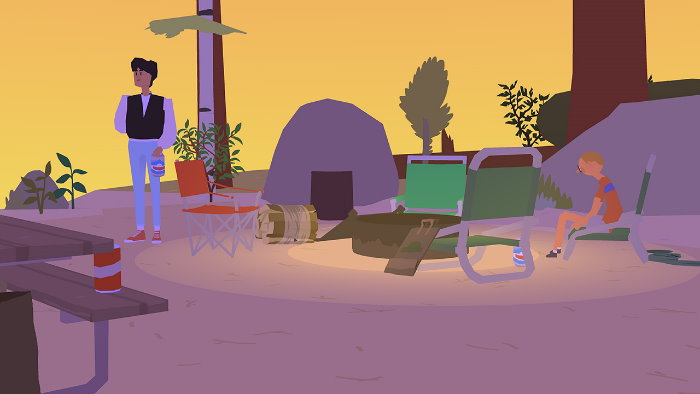 PS4B: Are there any differences between the Steam and the Nintendo Switch versions of Wide Ocean Big Jacket?

The only difference between the PC/MAC versions and the Nintendo Switch versions is the “Controls” page, which is under options. Carter did some really cute Joy-Con drawings! 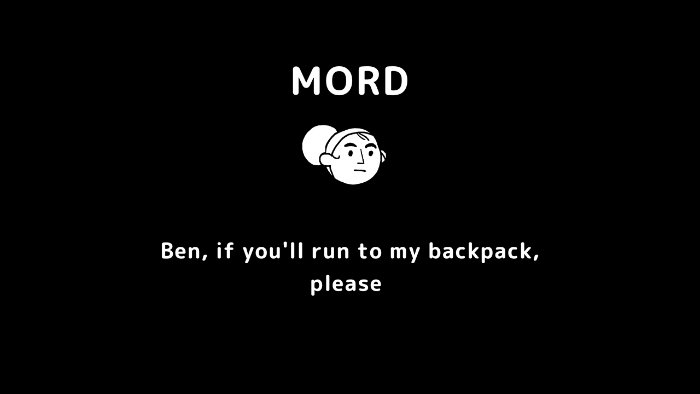 PS4B: With Wide Ocean Big Jacket now out, are you considering bringing your other games to Nintendo Switch?

We’d really like to! Most of our games are made in Unity, and Nintendo has developed a lot of useful tools for porting games made in Unity onto the Nintendo Switch. Everyone we’ve communicated with has been so nice and helpful! We’re also really excited to work on some of our newer projects! One of the hardest parts about being an independent game developer is warding off all of the tempting project ideas.

PS4B: And that’s all the time we have for today.

Thank you so much for the interview! We really hope you enjoy Wide Ocean Big Jacket! 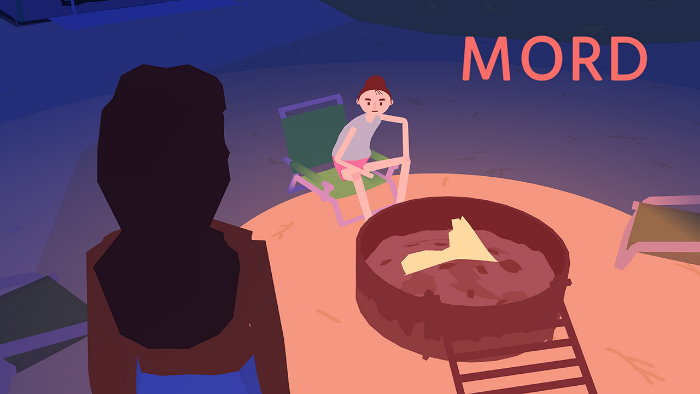