We’re working on a review for Speaking Simulator on Nintendo Switch, so I got in touch with Affable Games to talk about it. Come check it out!

PS4Blog: Hi! Good morning. Thank you for taking the time to do this interview. Could you help us get started by telling our readers a bit about yourselves and your work?

Good morning! Thanks for reaching out to talk to us. Okay, let’s dive in! We’re Affable Games, and we’re based in Brisbane, Australia. We’re a core team of two: Jed Dawson (Design) and Jordan Comino (Code). We primarily have experience working on mobile, and this is our first PC/console title! 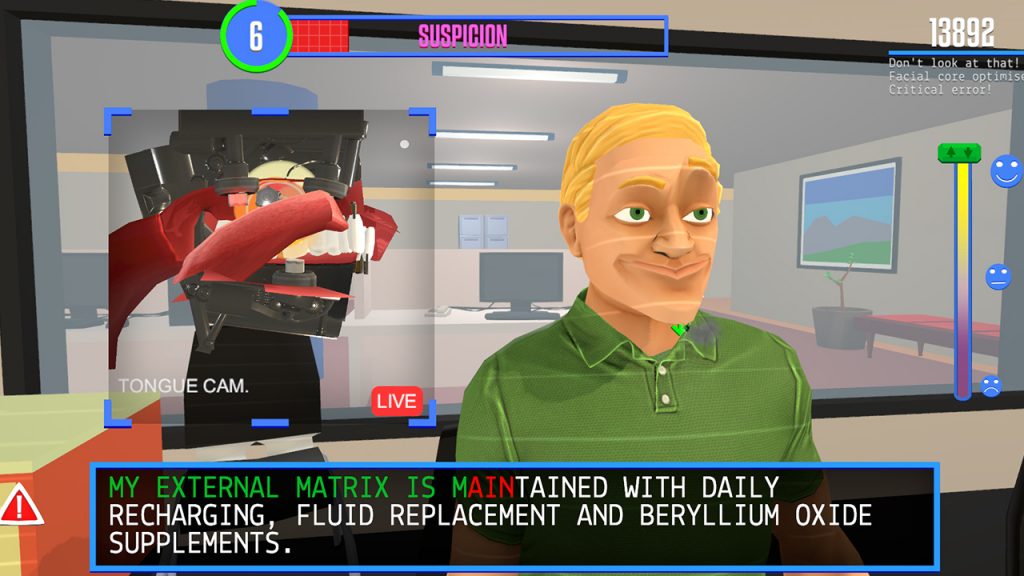 PS4B: On that note, Speaking Simulator is out on Nintendo Switch on January 30. What can you tell us about this game?

Speaking Simulator is a game about a robot trying to take over the world. It’s a silly, ridiculous and over the top game about having conversations. It carries a lot of narrative and political content along with it, mostly in regards to automation and the increasing inevitability of humans being made redundant by robots.

There are a lot of people who identify with the elements of social anxiety too. It’s great to play with friends, and it’s laugh out loud hilarious. There are heaps of hidden gems throughout the game, like the facial recognition controller that uses the player’s face on a webcam to control the robot’s face. We can’t wait to see people discover these as they go! 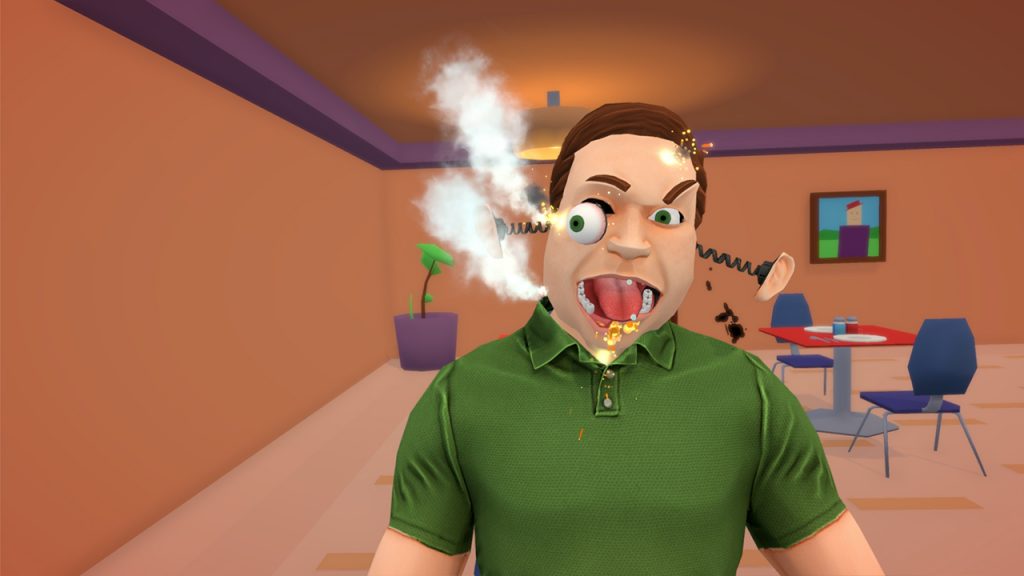 PS4B: How long did it take to develop the game? Where there any particular hurdles or challenges you had to overcome during the process?

We’ve been working on Speaking Sim for about two years, with a lot of that being part-time. The biggest challenges were figuring out how this game would even work. Integrating the audio of speech into a game like this was very difficult to get right. We had to walk a balancing act between fun and linguistically accurate. So we met somewhere in the middle! Otherwise, setting up a company was a challenge. The legal stuff, working with contractors, finding funding. All of it was a real learning curve! 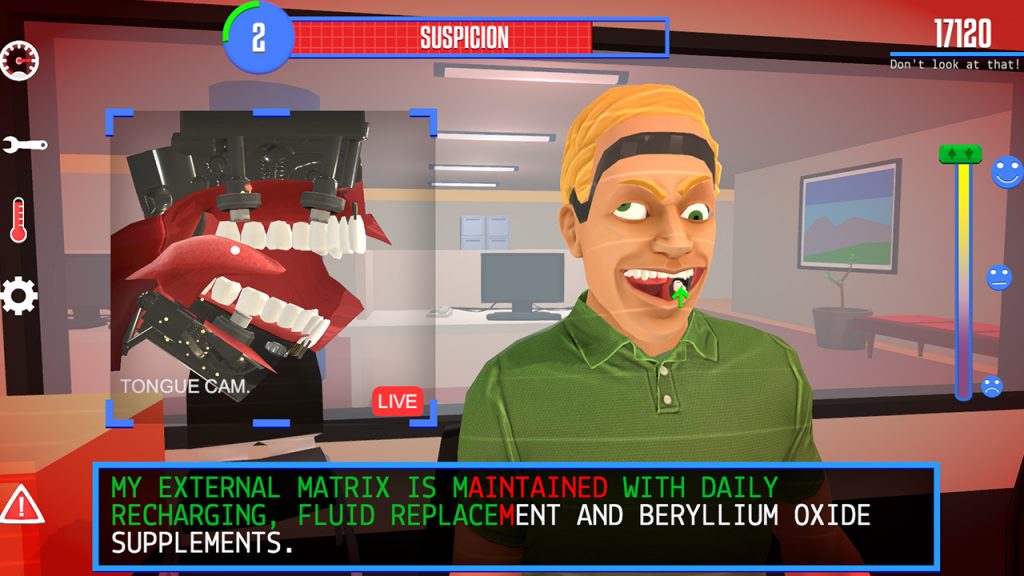 PS4B: Speaking Simulator features ten social scenarios for players to get through in this quest for them to be human, and I was wondering if there were any plans of expanding on these and releasing additional scenarios by way of updates or DLC.

We’d love to do some DLC! It depends on how much people enjoy the game, but I’d personally love to do a United Nations DLC or something. At the end of the game, the robot has become President. The natural next step is the international political arena. Sorting out the Nuclear Missile Crisis, playing guitar for children at schools, furthering your relationship with Karen. Anyway, this is all speculative, but I think it’d be great. 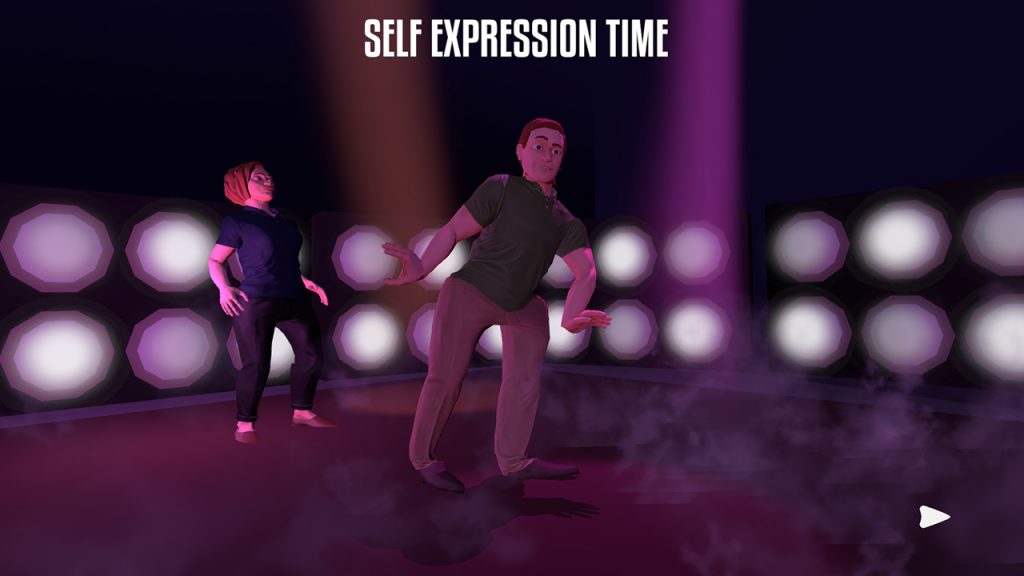 I can’t think of anything to add here! We just launched the game, and my completely human brain is scrambled!

Thanks so much for the interview! I hope you all enjoy Speaking Simulator! 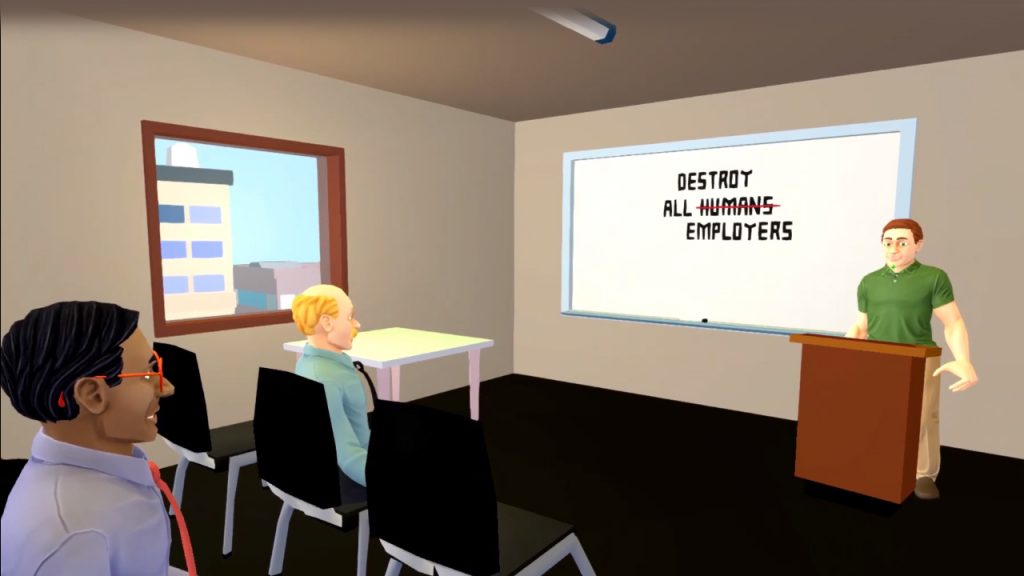 7th Sector Out On Consoles