Reed Remastered from PXLink and Ratalaika Games is a platformer set in a digital world that is falling to pieces. Can you save it before it’s too late? Find out in our Reed Remastered review!


Reed was originally released by PXLink and Crescent Moon a few years ago on mobile. It’s now 2020, and now Ratalaika Games and PXLink have decided to bring the game to the PlayStation 4 and PlayStation Vita as Reed Remastered, a revamped take on this 2D platformer. In Reed Remastered, you will be tasked with finding valuable information cubes that can allow you to recalibrate the virtual world you’ll explore so that you can hopefully reboot the system and save everyone. 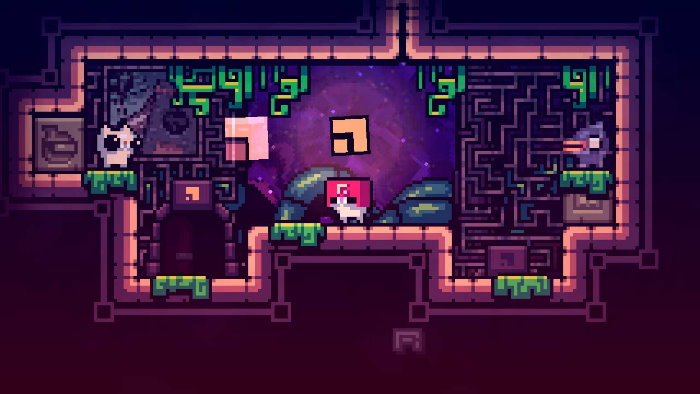 The gameplay is simple and to the point: run, jump, and double jump so that you can avoid enemies and hazards so that you can collect the information cube. Once you do this, a door will appear, and after reaching it, you will be taken to the next stage in the game. Once you enter that stage, you will need to repeat this all over again. There will be moving platforms that will help you get from here to there, pointy spikes, rotating buzzsaws, statues that will shoot arrows at you, and chicken that will kill you just by touching you. 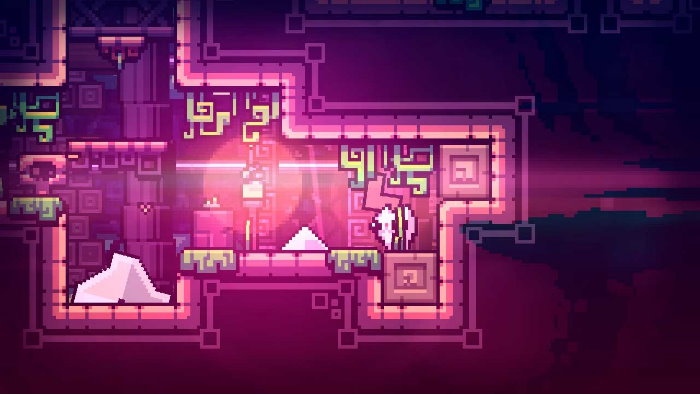 Some levels will have what look like Tiki torches, and once you light one by moving past it, you will see a platform or two that will pop into action. You need to be careful when making a jump towards said platforms because they’re on a timer. If you’re not fast enough, you’ll end up falling to your death, so I suggest that after activating a Tiki torch, you first check where a platform pops up so that you can plan your route accordingly. You might need to avoid a buzzsaw soon after jumping on the temporary platform, or there might be a statue or two shooting at you from different sides of the screen. 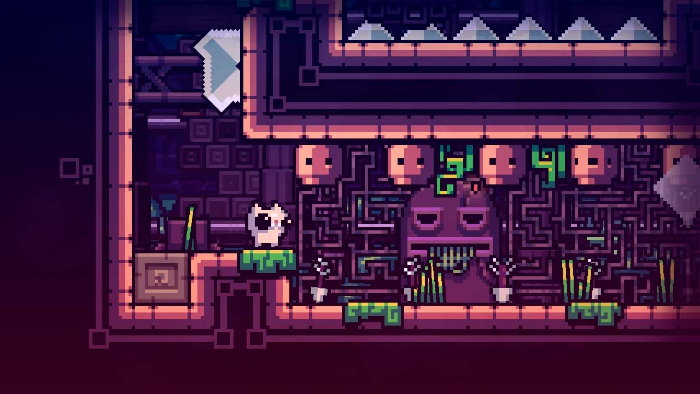 This Ratalaika Games release, as expected, has a full trophy list with a Platinum to unlock. The game is a short 2D platformer that you can complete in a short time, and by playing from start to finish, you will end up unlocking all trophies on the list. There’s a trophy for collecting the first cube in the game, another one for dying for the first time, a handful of trophies for finding secret areas, and then the bulk of the trophies which are unlocked as you complete sets of five levels at a time. 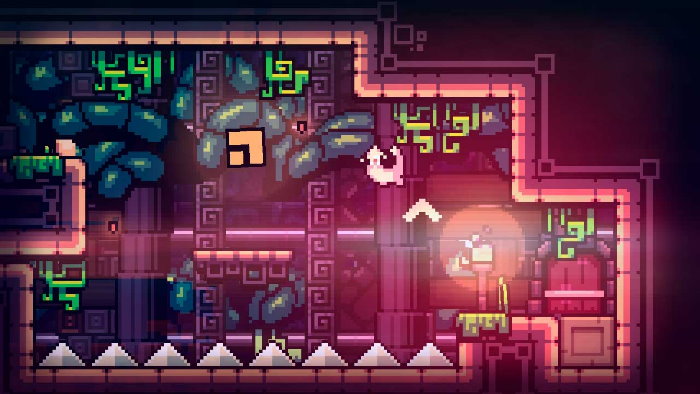 Reed Remastered is a fun 2D platformer with some great pixel art and 50 levels to offer for its budget price of only $4.99. This is a cross-buy release, so buying the PlayStation 4 version will reward you with the PlayStation Vita version, and vice-versa. On top of this, there are separate trophy lists for each version, so you can end up getting two Platinum trophies for one low price. 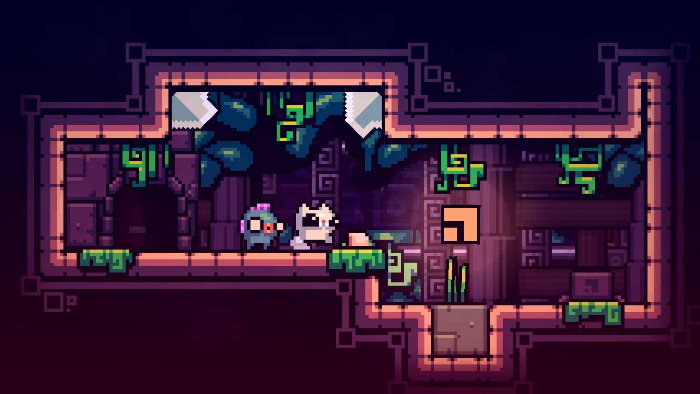 Disclaimer
This Reed Remastered review is based on a PlayStation 4 copy provided by Rataliaka Games.