Your military base has been taken over by hostiles. You are remotely connected to a drone on-site and need to take out the operatives who have captured it. Intrigued? Then check our Espire 1: VR Operative review!

The definitive VR stealth experience, Espire 1: VR Operative drafts players as drone operators of the future. Players become “Espire Agents” and use cutting edge Virtual Reality hardware to remote-operate the Espire model 1 from the safety of their “Control Theatre” allowing players the freedom to move anywhere within their virtual environment with full comfort and no motion sickness for almost all players.


Espire 1: VR Operative starts off really simply with you and a special ops team getting your minds connected to a drone that is on a military site that has been captured by enemy operatives. To play Espire 1: VR Operative, you will need to have a pair of PS Move controllers. Each of the PS Move controllers will act as each of your hands in the game. Espire 1 will give you a tutorial on the basics of how you’ll move in the game, to then lead you to your weapons. Movement in the game felt a bit off, like I was controlling a first-person game but with old-school tank controls. Since the PS Move controllers don’t have sticks on them, Espire 1 uses a control scheme with the buttons on both sides of the PS Move to move around. Espire 1 is to feel like a stealth game, but when playing, things didn’t feel that way. 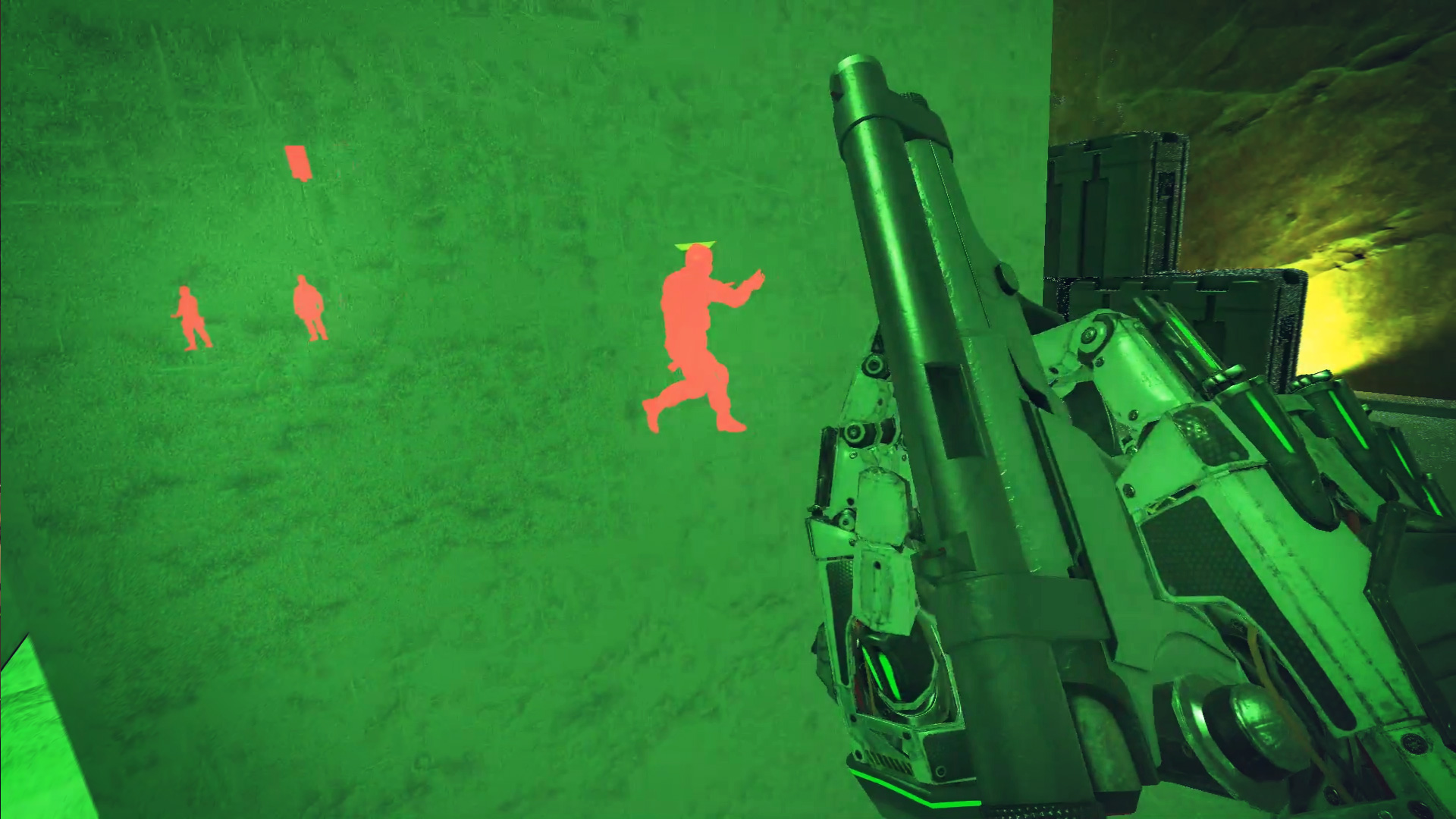 Once I got some guns, I started to get more of the feeling I was looking for. The game will give you some quick training and show you how to holster and reload your guns, and it even lets you pick where you want your holster – something that is great for your convenience. I did find out that the commands to holster and reload my guns were not always reliable. The shooting itself felt great, and since I could grab weapons from the enemies I’ve defeated, I always had something available to use.


One of the big selling points for Espire 1 is the stealth elements. The Espire 1 suit will allow you to climb all metal surfaces. You can use grates and take alternate routes around enemies trying to avoid combat. You can sneak up behind enemies, use your actual voice, and they will stick up their hands as you take them down. In practice, I like all for these things, but between the clunky tank movement and the complicated control scheme, this part of the game never really came together. I found the controls often working against me when trying to be stealthy during each mission, and it was easier to take my gun out in most situations and shoot my way through each scenario.


Another issue I had was the enemy AI. The AI for your opponents will go from overly dumb to impossible to beat, depending on the enemy type. I wish there were a happy middle ground since beating the smarter enemies with the clunky controls takes some getting used to, and even after some extra practice, you will probably still not have what it takes to defeat them. 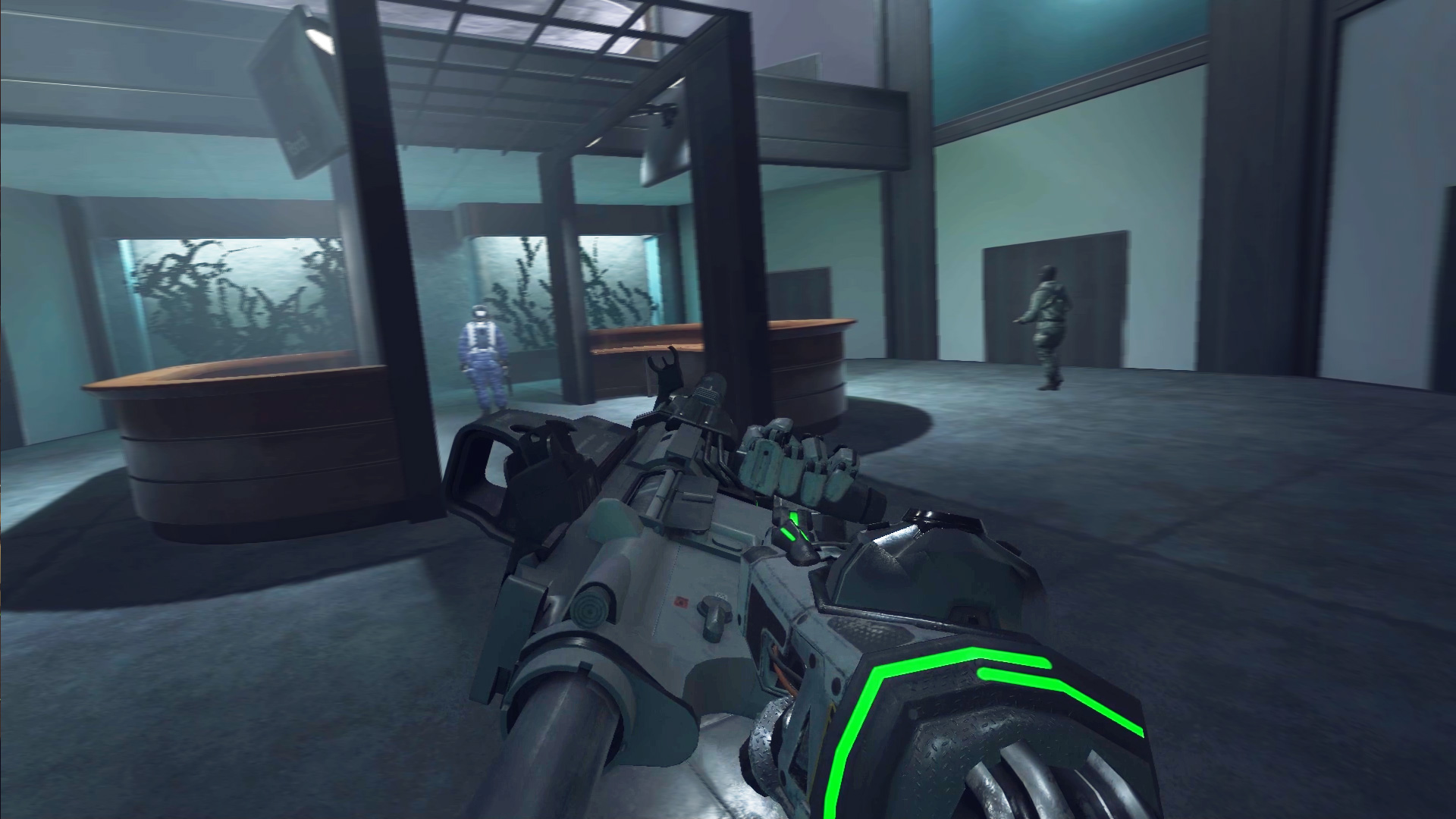 In Espire 1, you won’t heal automatically over time. You have a healing wand you can use. When you are damaged and pull the wand out, you will see a visual representation of your damage and can hold the wand to the damaged nodes to fix them. You really can’t do this in the heat of battle, so you should find a quiet spot and fix things. If you place the wand on the ground, it will give you a handy line that will point you in the direction of your current objective. It was useful in navigating the facility, which at times started to look very much the same. For whatever reason, there are some stealth mini-games, which pull you out of the overall immersion of the game. While I did like them, they feel out of place as I was playing through the story – I would have preferred to see them added as challenges after the story was complete.


In terms of length, you are looking for around 4-5 hours for playing this one from start to finish. The game is around the length I want to see in a PlayStation VR title, but I’m sure how I feel about Espire 1 and its running time since there were some spots that made it feel as if there was some unneeded extra content to increase the overall time. I think I would have liked this one more if it had a tight three-hours worth of content. 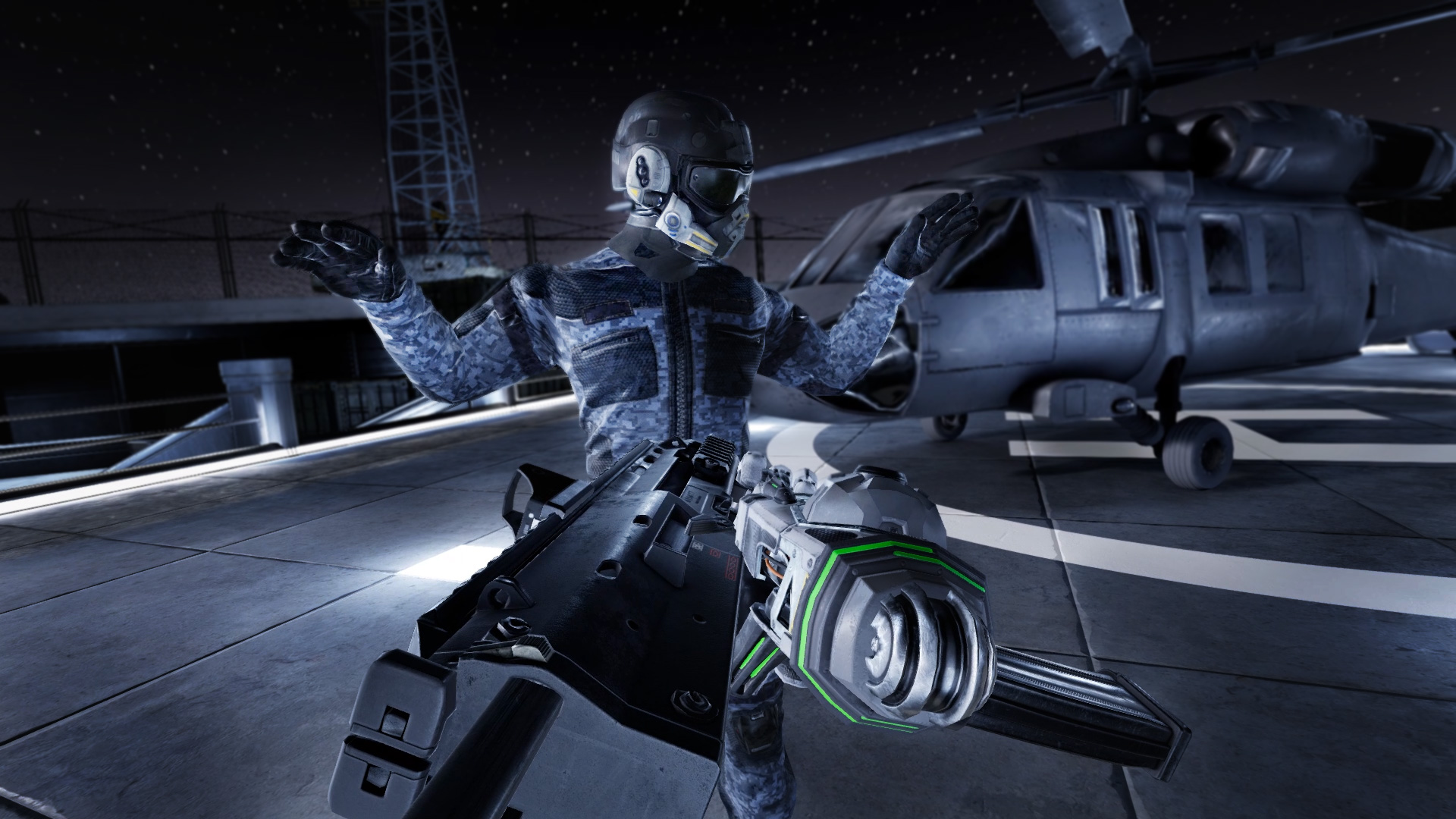 I have mixed feelings on Espire 1: VR Operative. I really want to like it, since a stealth game is something that could work on PlayStation VR, and the trailers for the game had me looking forward to trying this new experience. But at the end of the day, Espire 1: VR Operative is a hard game to control, and the stealth elements never felt like they clicked. It’s a project that could have been better, but, in the end, it misses the mark.

Disclaimer
This Espire 1: VR Operative review is based on a PlayStation VR copy provided by Tripwire Interactive.

Gigantosaurus: The Game On Its Way To Consoles Next Month