[PlayStation VR] Doctor Who: The Edge of Time Review


Doctor Who – The Edge of Time – Gameplay Trailer | PS VR

A new mysterious enemy threatens to tear apart the universe and only you can stop them! Armed with the Sonic Screwdriver, players will solve mind-bending puzzles, grapple with iconic monsters and encounter new horizons in a quest to find the Doctor and defeat a powerful force that threatens to destroy the fabric of reality.

– Pilot the TARDIS: Team up with the Doctor and travel through space and time to new horizons, piloting the brand new TARDIS as seen in the last series.
– Immersive Entertainment: Experience the world of Doctor Who like never before and interact with tools such as the Sonic Screwdriver.
– Authenticity: Voice acting by the Thirteenth Doctor herself, played by Jodie Whittaker.
– Official BBC Studios Licensed Product: Authentic music, props, sets, title sequence and Doctor Who easter eggs.
– Iconic & New Monsters: Stand against iconic baddies, including the infamous Daleks, and even come face-to-face with brand new, never-before-seen monsters.


I have an understanding of Doctor Who, but I never really have seen that many episodes of this long-running series. The closest I’ve been to spend some considerable time with the franchise is thanks to the Lego Dimensions Doctor Who Level Pack that was released some time ago. I understand the basics of Doctor Who as an ever-changing interdimensional being, the TARDIS being a small phone both that is a huge spaceship on the inside and the wonders of the Sonic Screwdriver. I also knew that the Doctor had recently changed to actress Jodie Whittaker, who I enjoyed a lot thanks to her performance in Broadchurch. I wasn’t sure what background information I would need to enjoy Doctor Who: The Edge of Time. The answer is that, thankfully, you don’t need to know a lot about Doctor Who to enjoy this PlayStation VR release. 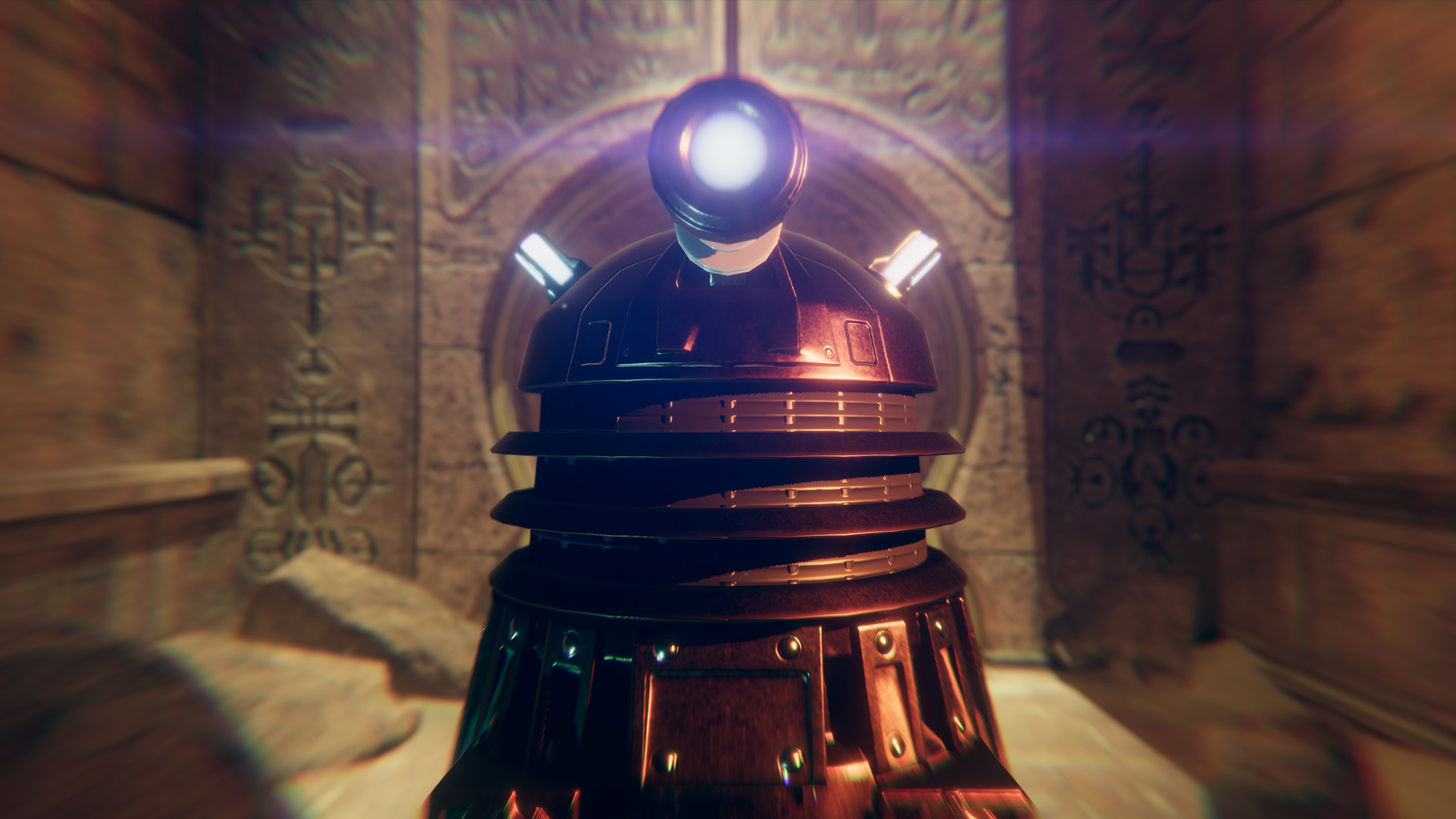 In Doctor Who: The Edge of Time, you don’t actually play as Doctor Who. It turns out that the current Doctor Who, actually voiced by Jodie Whittaker, needs your help and recruits your aid. What follows is a fun and sometimes scary adventure as you puzzle your way through this new PlayStation VR release as you complete five solid video game chapters.

Doctor Who: The Edge of Time will give you a choice to use either the DualShock 4 or the PS Move controllers. Whenever I get a chance to use the PlayStation Move controllers, I will end up doing that since I find they give players a much bigger immersion into the overall experience. Doctor Who: The Edge of Time will provide you with the option of teleportation or to have full movement. I prefer the teleportation when I play PlayStation VR games since actual full movement on this type of experience can sometimes feel off.


The first thing I noticed when I started playing Doctor Who: The Edge of Time was how interactive the world was. Great care was taken when developing every location you will visit to make as interactive as possible, which only adds to the immersion of this PlayStation VR experience. 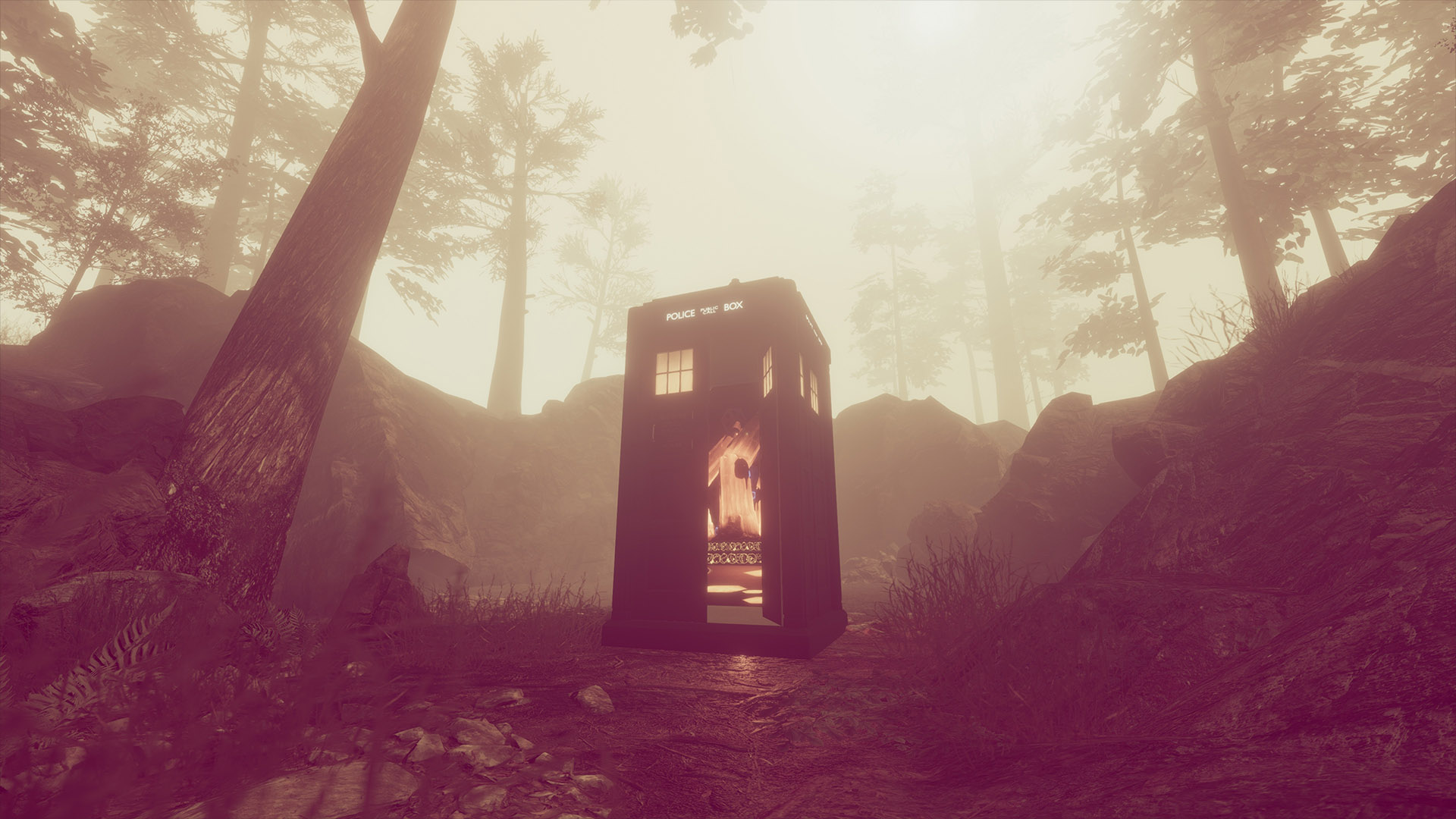 The focus of the game is on puzzle solving. None of the puzzles leave you scratching your head for an extended period, so you’ll always be solving puzzle after puzzle at a steady pace. I think most people playing this one will complete the game in a couple of hours or so, maybe hitting three depending on your experience with puzzle games and PlayStation VR in general. I typically like shorter games as they don’t feel padded for no reason, and this one definitely feels just right.


What helps strengthen the experience are some short gameplay tweaks, including some horror areas featuring Weeping Angels – statues that move when you aren’t looking at them, also much scarier when they are not in Lego form – and some stealth areas which help to mix things up during the short running time of Doctor Who: The Edge of Time. 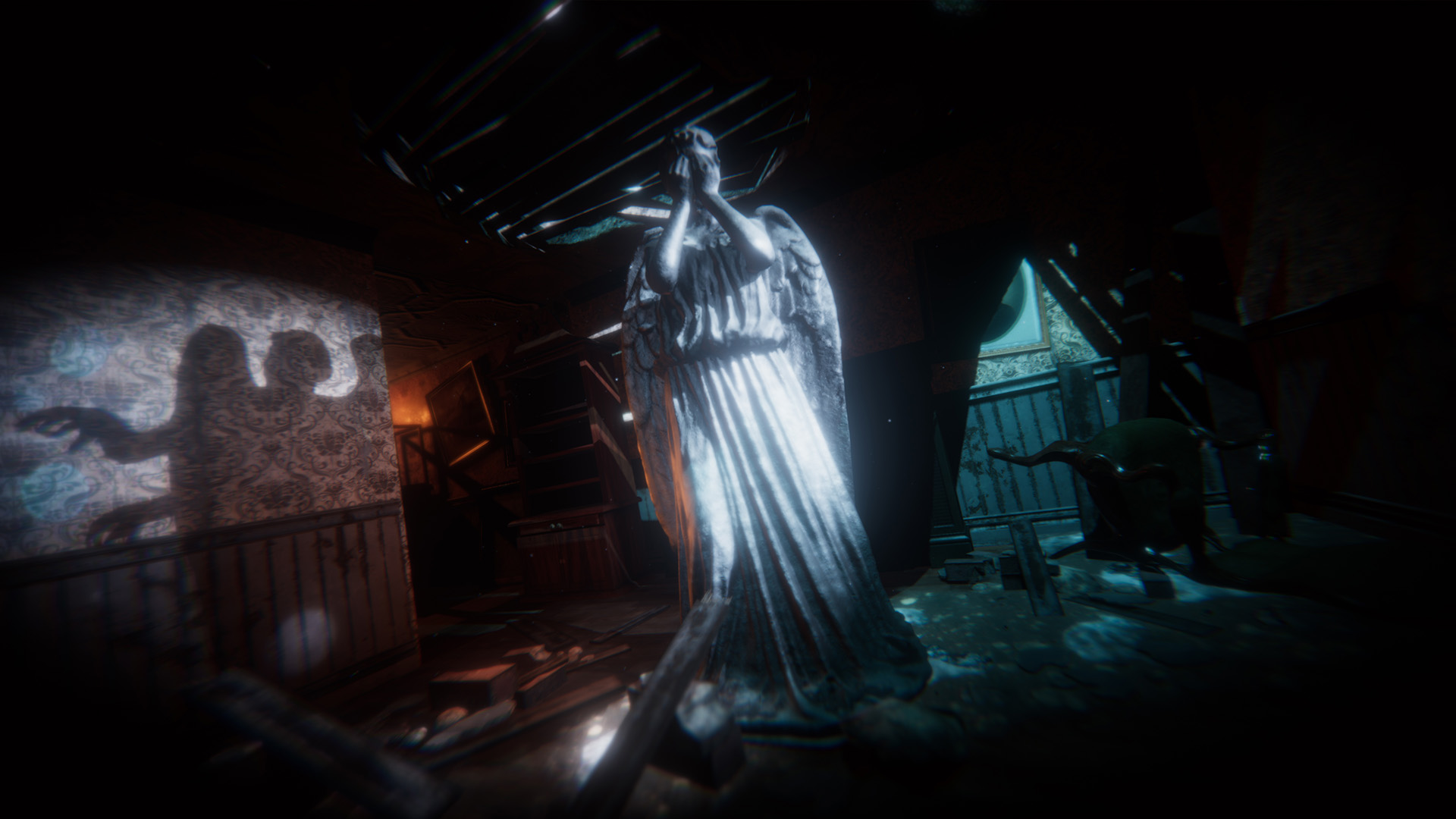 I guess the biggest question is if this a good purchase for people not familiar with Doctor Who. The answer is yes, since it’s a great option on PlayStation VR, offering a short but enjoyable experience. After playing this one from start to finish, I was definitely drawn into the Doctor Who universe, and are probably going to take some time to watch more episodes of the long-running series.

Disclaimer
This Doctor Who: The Edge of Time review is based on a PlayStation VR copy provided by PlayStack Limited.

7th Sector Out On Consoles