Dawn of Fear from Brok3nsite is a PlayStation 4 exclusive that brings us a new take on the classic survival horror genre. Learn more in our Dawn of Fear review! 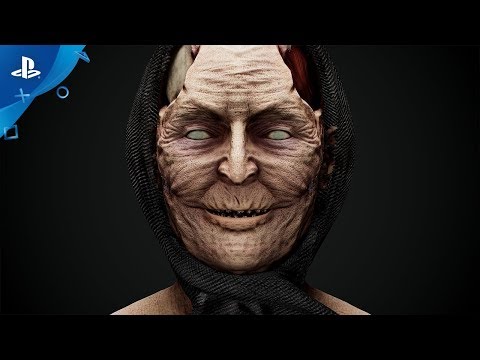 In Dawn of Fear, you play as Alex, a young man with a troubled life. His mother died when she gave birth to him. His father later remarried, and his new wife gave birth to Max, Alex’s new stepbrother. One day out of nowhere and unexpectedly, when Max, Alex, and their father were on their way back from Max’s training session, the car they were traveling ends up in a horrible accident. Unfortunately, Max and their father end up dead, and only Alex manages to survive. 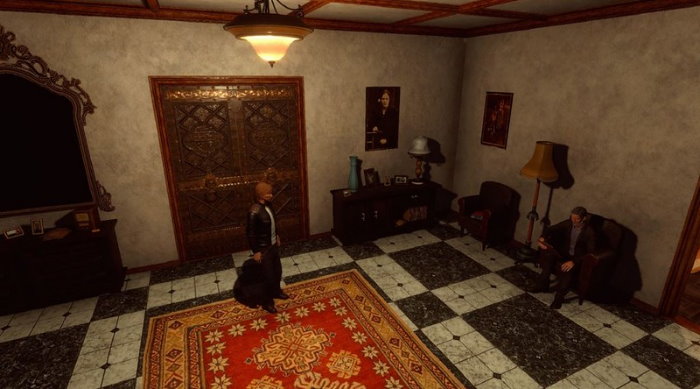 After mourning their deaths, Alex manages to rebuild his life. His stepmother does not and ends up in a psychiatric hospital. Alex wants to be an artist, so he ends up going to study fine arts far from home. One day, he gets some really bad news: his stepmother has taken her own life. As the only surviving family member, the family lawyer asks him to come on over to take care of some paperwork, and so that he can be the one that gives his stepmother a proper burial and her final goodbye. Unfortunately, once Alex is home, it becomes very apparent that things are not as simple as they first seemed.


You will move Alex either with tank controls by using the D-Pad, which means you can turn around you by pressing left or right, moving forward by pressing up – and running by pressing and holding down the Square button – or you can use more modern controls thanks to the left analog stick, which will allow you to walk and run in the direction you press it. Since you’ll be going up against some very undead monsters, you can take aim with the L2 button, attacking with the R2 button. If you need to reload a weapon, you can do so with the R1 button. This being an old-school Resident Evil style game, you’ll be interacting with many things as you explore the mansion, and you can do this with the X button. Anything you find will be sent to your inventory, and you can access it with the Triangle button. 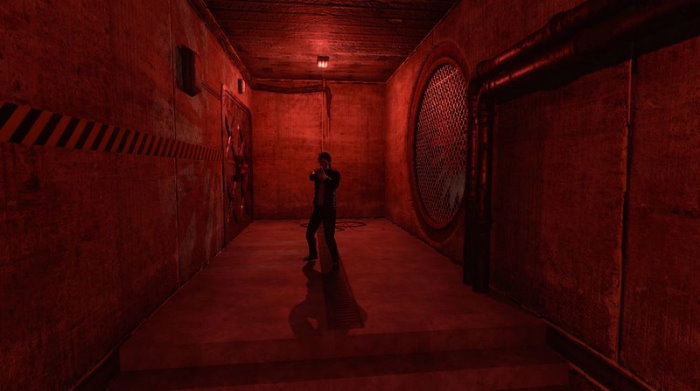 As soon as you move through the starting area of the old house, you will notice that the camera does not follow Alex from a third-person perspective. Instead, the camera will switch to a new position as you exit the screen, presenting the action from a fixed angle – most of the time. This is how the classic Resident Evil games used to do things, and it’s something a lot of us grew up playing, so it always felt natural. In fact, the move to an over the shoulder third-person camera felt weird in Resident Evil 4! Every now and then, the camera will move a bit along with Alex, but never for long stretches.


Not all of the doors will be open for you to explore the next area of the house. Some of them will be blocked from the other side – and you can unlock them if you find a way to get there – while others will be locked and will, for example, display a colored mark. To save your progress, you will need to find the specific save locations the game has to offer, and you will need to make every save count since they are limited by the number of available candles in each save spot. This, again, is a throwback to the Resident Evil games from decades ago in which you needed to have a ribbon on you to use a typewriter to save your progress. 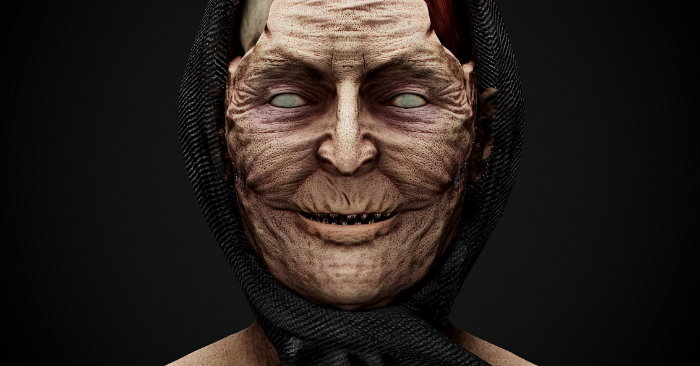 As you explore the house, you will find some notes that have been left behind. By reading them in your inventory – which is presented to you as a notebook that is split into different sections – you will be able to get some insight into what has happened in the house during your absence. You might get a clue on how to solve a puzzle or learn what one of the other characters was up to.


Dawn of Fear has a full trophy list with a Platinum trophy, and it’s one that will require you complete the game several times. While there are no trophies tied to completing the game, there are trophies for killing all enemies in the game, finding all health kits, collecting all ammo, finding all weapons, and finding all notes. On top of this, you’ll probably need to complete the game once to learn the overall layout of the areas you will visit since you do need to complete the game by using a maximum of four first aid kits. During your first run, you’ll be free to use as many first aid kits as you want, and I would actually encourage you to make good use of them since a couple of hits could end with seeing the “Has Muerto” screen. 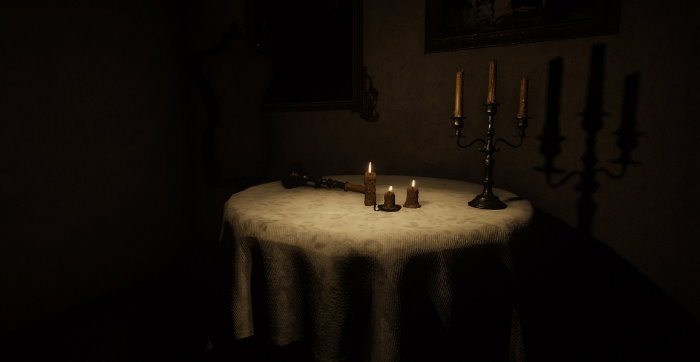 Dawn of Fear is a fun homage to the Resident Evil trilogy on the original PlayStation. While it does offer some quality of life improvements, such as having a large inventory space (which is why there are no item boxes) or offering analog movement, but it’s not a game without its mistakes. A couple of times, I found myself in situations in which part of an area didn’t load right away after the camera changed, leaving me staring at a big empty black cube. Another time I got a crash bug after completing a puzzle that forced me to redownload my save backup from the PlayStation+ cloud so that I wouldn’t have to start all over again. But, in the end, Dawn of Fear is an entertaining take on the old-school Resident Evil formula, and it’s out now on PlayStation 4 for $19.99.

Disclaimer
This Dawn of Fear review is based on a PlayStation 4 copy provided by Brok3nsite.