7th Sector from Noskov Sergei and Sometimes You is a surprisingly challenging puzzler that puts you in a wonderfully crafted dystopian world, trying to find your way out of it. Find out more in our 7th Sector review!


There isn’t much to the story when you start the game. You see an image trapped in a TV, which you can move out of in the form of an electric current. With nothing more than that, you venture on your path of electrical wires and objects to find your way through the world. You’ll eventually encounter data boxes from which you can download data so that you gradually gain info in the form of pictures that paint what is going on in this world. Other than those, the rest of the story is mostly left to your imagination, as there isn’t really a narrative to give you more details. 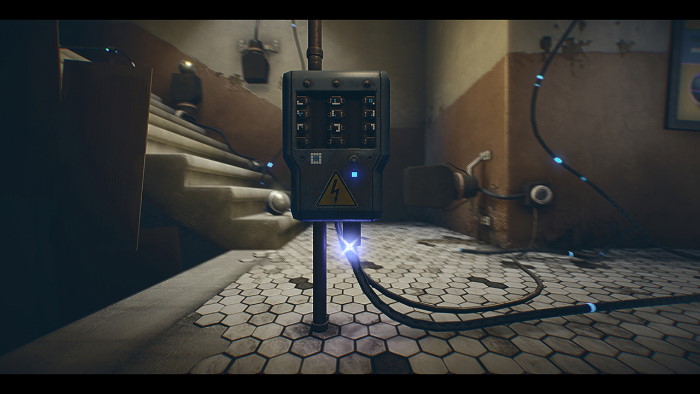 Since you play as an electric current that can flow through wires and objects, when you get to a wire’s cut end, or when you get near another wire or object, you’ll be able to transfer to it by holding down the X button. You’ll also have the possibility of speeding up your travels by pressing and holding the Square button, although I felt it didn’t always give me the speed boost I was expecting. There will eventually be red sparks on some wires, or things like cameras that can detect you, which will make you “die” and go back to the last checkpoint you encountered. Considering the general difficulty of the game, you can expect to respawn at those a couple of times, and there’s even a trophy for dying a hundred times!


Other than those sequences, most of your time will be spent solving puzzles. You’ll encounter a few easy ones, but it won’t be long before you are up against some challenging objectives! The first thing to note is that there is a lot of variety in the puzzles. Sometimes you’ll have to flip a few buttons on a box, which add or remove a certain number to a total, which you have to do to match a specific number. Some will simply have you combine three selections to reproduce a pattern. And of course, that’s only two examples, as there are a lot more things to do that I will not spoil here. 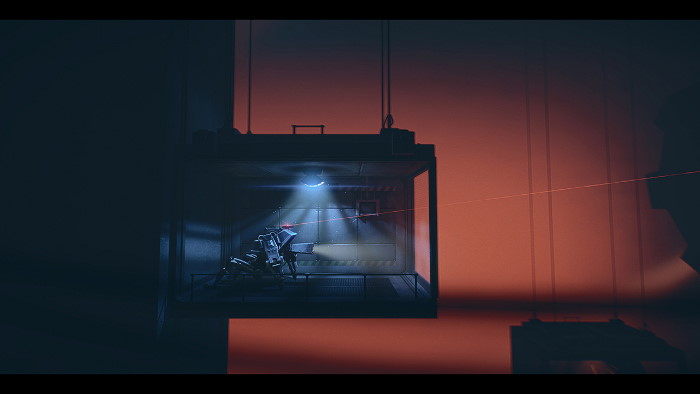 Since it’s a side-scrolling puzzler where you are nothing but a spark, you’d expect some pretty basic visuals. Instead, 7th Sector offers a great visual experience, with lots of details in the background and on your path to truly immerse you in that cyberpunk world. The soundtrack also does a great job, with some great ambient music by Nobody’s Nail Machine that’s definitely worth checking out (and buying) at its bandcamp page.

A big part of the game that’s actually about finding what you have to do to solve puzzles, and even though it sometimes felt a bit frustrating, it’s one of the things I enjoyed the most about this game. Pretty much everything in the environment can contain a word, number, or simply a clue that can help you solve a puzzle, so you have to look at everything from every possible angle. “Thinking outside the box” is definitely a skill you’ll need to progress in this game. So if you’re a fan of puzzlers that guide you or help you with hints, you’re best to stay away from this one! 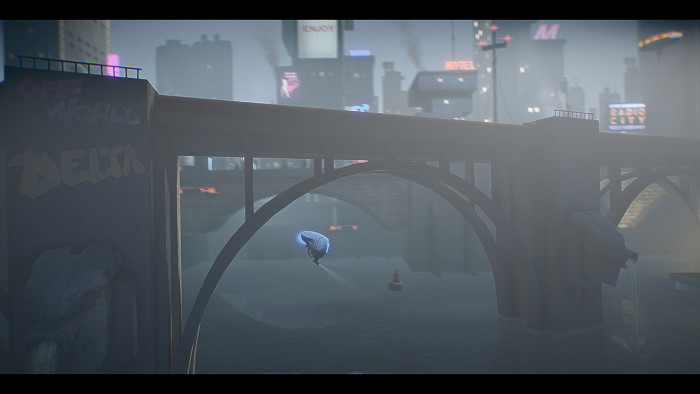 One of the negative aspects for me was the story. Although there is a story if you take the time to retrieve the information when possible, there isn’t enough emphasis on it to push me to go the extra mile to try and put every piece of the puzzle back together to fully understand what was going on in the world of 7th Sector. I actually didn’t really look at the data I had collected until a while after playing, and it didn’t give me the feeling that I was missing some unique information.

As for the trophies, it’s not the kind of game that you’ll get through in an evening to unlock the Platinum. Trophy descriptions are pretty self-explanatory if you take the time to read them before playing, so that should help with your run. You’ll need to keep your eyes open if you want to get the missable trophies as well. 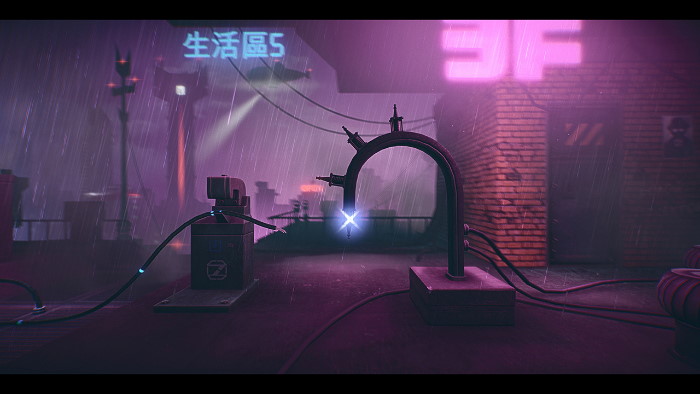 Final Thoughts
7th Sector is not a puzzler for everyone. It’s one of those weird niche games that will not guide you by the hand when playing, with a story that’s just as weird, but that will present to you a rewarding experience each time you’re able to complete that one puzzle you’ve been stuck on for the last 15 minutes. If that type of experience suits you, you’ll definitely have an incredible time with this game.

Disclaimer
This 7th Sector review is based on a PlayStation 4 copy provided by Sometimes You.