Voxelgram from Procedural Level is a puzzler that takes on nonograms in the third dimension. Learn more in our Voxelgram review!


In Voxelgram you’ll be taking on hundreds of 3D puzzles for which you’ll need to remove unnecessary blocks in order to reveal the figure underneath it all. It’s a very relaxing experience in which you can take your time and solve each puzzle at your own pace, sculpting 3D models out of the chunks of blocks you’ll get at the start of a stage. The puzzles in Voxelgram will be grouped into themes called dioramas, and with every puzzle you complete, you’ll be bringing a new element into the scene. 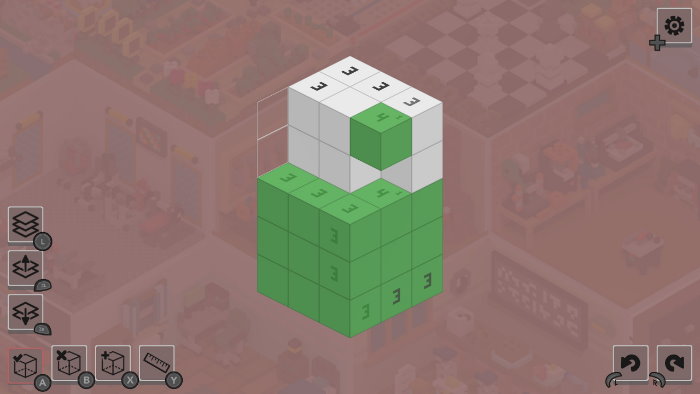 As for the controls, you can move around a single layer with the left analog stick, moving between layers with the ZL and ZR buttons. You can also rotate your view by using the right analog stick. If you want to mark any square, you can do so with the A button, and you can remove blocks with the B button. If you want to restore a block, press the X button. Sometimes you’ll want to undo a move, and this is done with the L button. If, on the other hand, you want to redo a move, press the R button. There’s also the option of using the Nintendo Switch’s screen when playing in Portable or Tabletop mode, or when playing this one on a Nintendo Switch Lite. 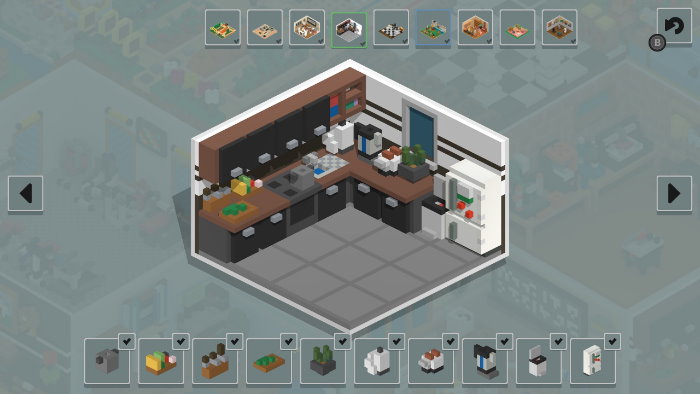 To get the hang of things, you can start by playing the six tutorial levels, which are placed separately as their own group on the main menu. It’s here that you will get to learn that the numbers on the side of blocks will be used as hints to know how many voxels – each square on the screen – must remain in place for that row or column. Once you’ve made the right moves for a row or a column with a clue, the numbers for said area will fade a bit, letting you know it’s time to focus on another clue. 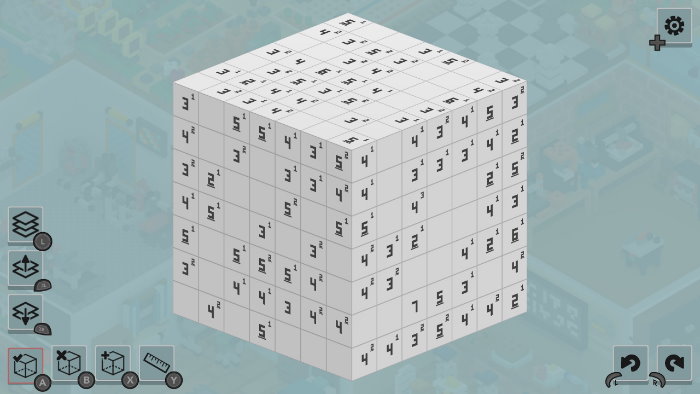 Sometimes there will be a big number on the side of a square, as well as a smaller number on top of it. What this means is that the big number is the clue for the total number of cubes that must be colored in and left as part of the figure for that row or column, but while leaving spaces between the different cubes that are equal to the smaller number. Say, for example, that a row has a six as the big number and a one as the smaller number. What this means is that, yes, six cubes must be colored in and left as part of that row, but you will need to split them into either one and five cubes, two and four cubes, three and three cubes, four and two cubes, or five and one cubes, so that you can have the one gap between them. 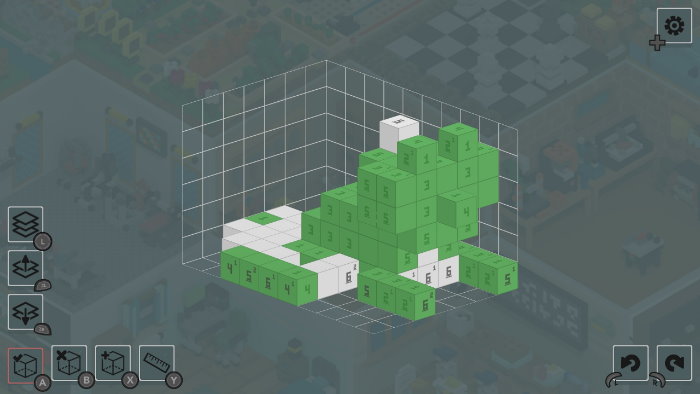 Voxelgram is a lot of fun to play on Nintendo Switch. With 176 puzzles and 18 dioramas to play, it offers good value for its low $7.99 asking price. If you’re a fan of nonograms, then you should definitely get this one. If you loved 3D Picross on the Nintendo 3DS – and/or its sequel – then this is one game you can’t miss! 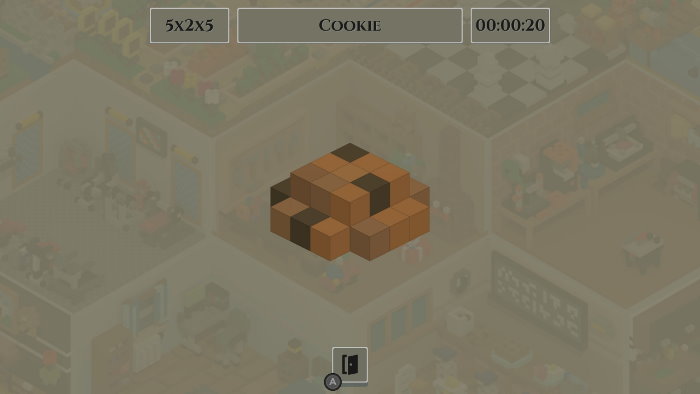 Disclaimer
This Voxelgram review is based on a Nintendo Switch copy provided by Procedural Level.

Depixtion Out On Nintendo Switch 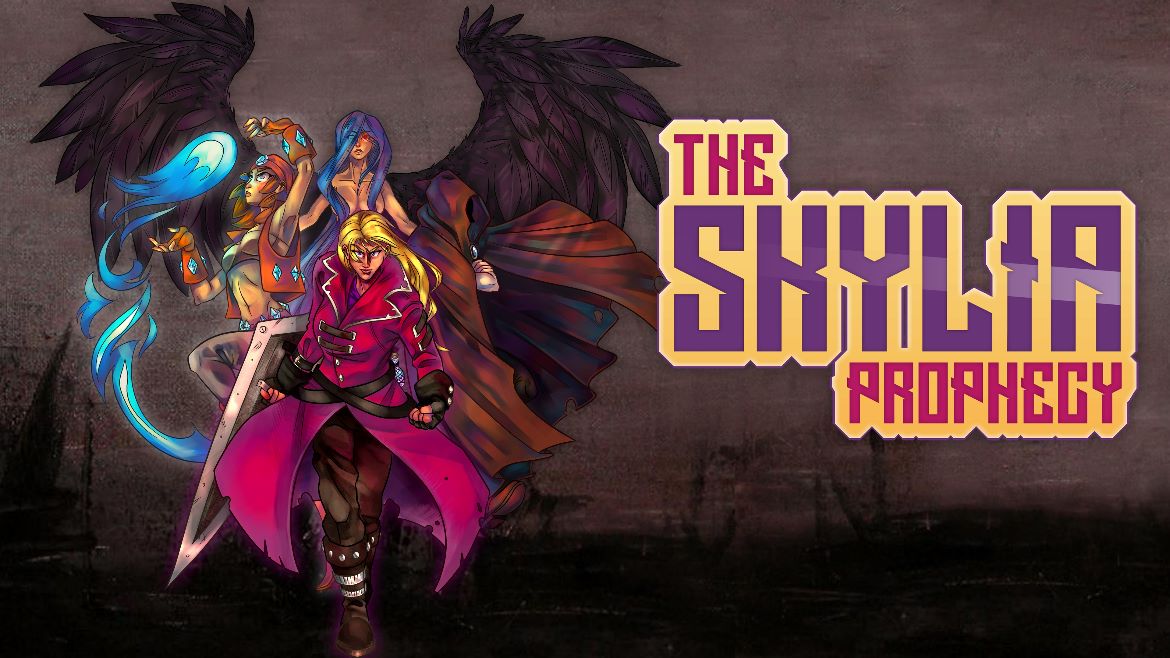 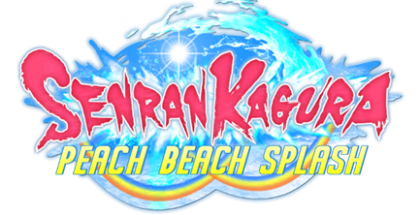 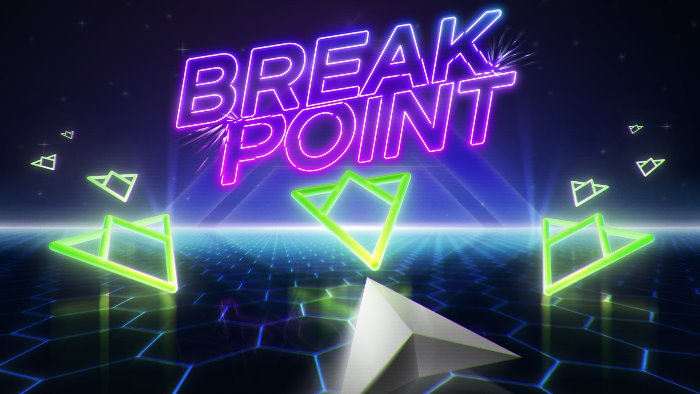 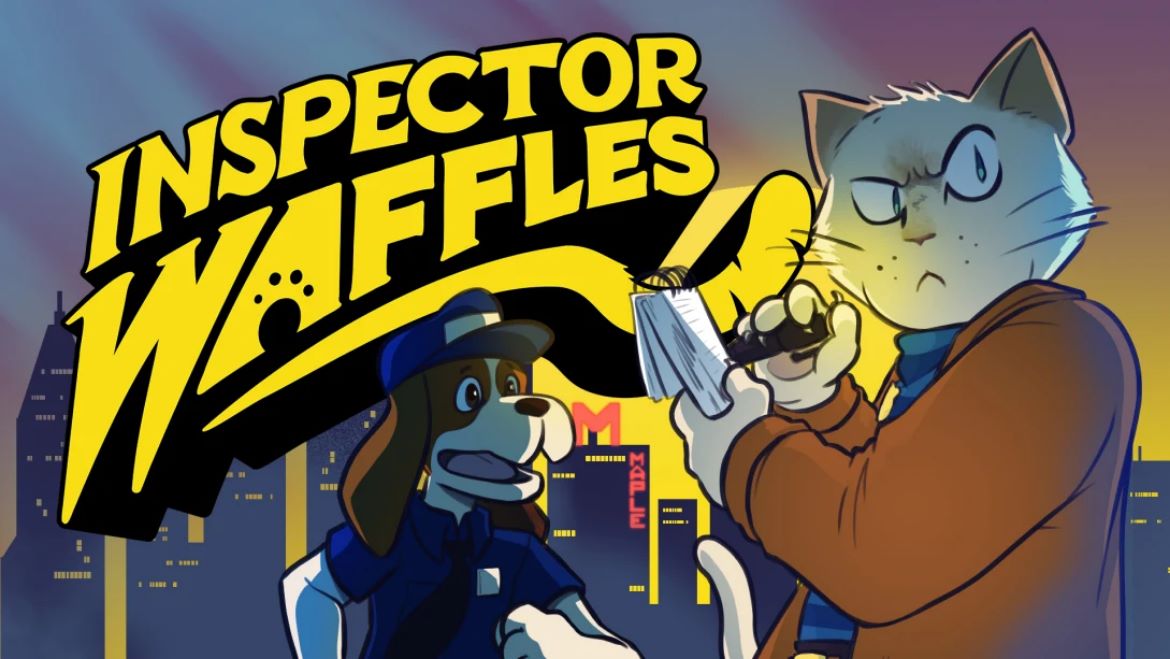 [Beyond PlayStation] Next Up Hero Review October 1, 2018 | EdEN, Owner 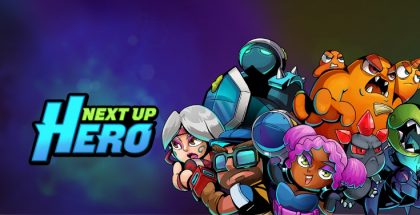