[Beyond PlayStation] Thief of Thieves: Season One Review


In Thief of Thieves: Season One from Skybound Games and Rival Games on Nintendo Switch, you’ll get to play all four episodes of the first season based on Robert Kirkman’s hit comic series. It was released back in 2012, and tells the tale of one Conrad Paulson – A.K.A. Redmond – a very successful thief who quits working as such to start a new life. And what is his goal in this new endeavor? To steal from other thieves in the business! 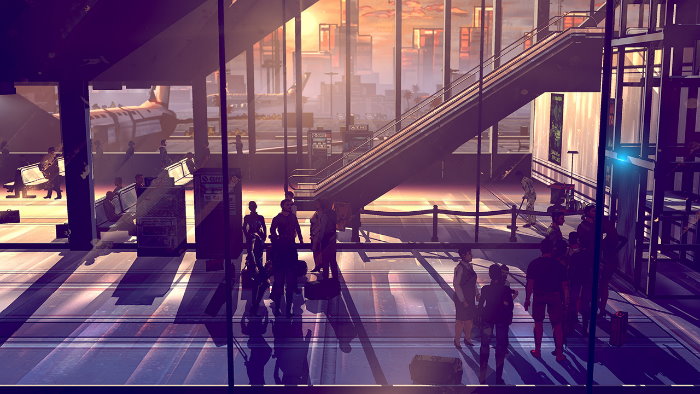 Your adventure starts at the Los Angeles International airport, as you take control of Celia, who has returned to the US after an important mission out of the country. She’s carrying something very important in her luggage, so step one of your adventure will be to get through customs without any issues. The game’s story will be told with voice-over during gameplay, as well as with comic book style cutscenes, to tie the game to the source material. You are, unfortunately, selected for a repatriation interview, which might affect your plans. It’s during this interview that you get to relive events from the past, which is when you will take control. 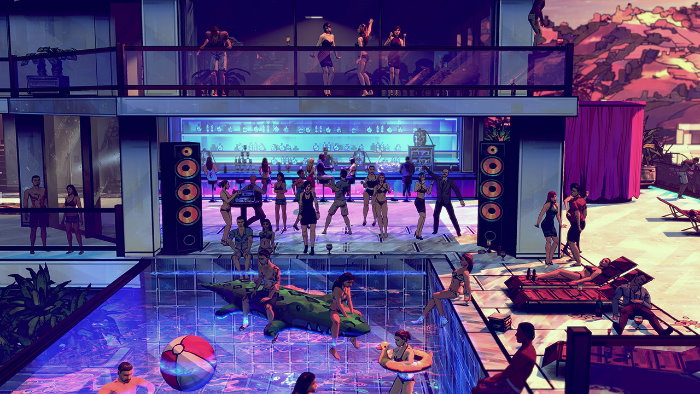 This being a 3D heist game, you’ll be moving your character with the left analog stick, looking for actions to perform by moving the right analog stick. If you need to change the camera, you can press in on the right analog stick. Your actions are set to the B and Y buttons. Sometimes you’ll need to be a bit more slowly with your approach so that you don’t end up being caught, and this is why you can sneak around by pressing and holding down the R button. 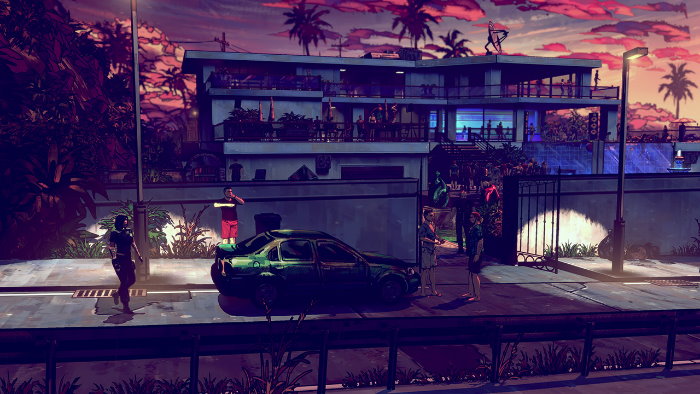 If, on the other hand, you need to go full-speed ahead, you can run by pressing and holding down the ZR button – just be sure not to mix the two! You’ll to vault over some objects, which is done with the ZL button. If you ever need to really make a dash for it, you can sprint by pressing and holding down the ZL and ZR buttons. And if you’re ever feeling a bit disoriented and need to be pointed in the right direction, press the L button to activate your intuition, which will give you some hints as to what to do next. As you play, you’ll get to select your answer as far as dialogue is concerned, in a way similar to, say, The Walking Dead series of adventure games. 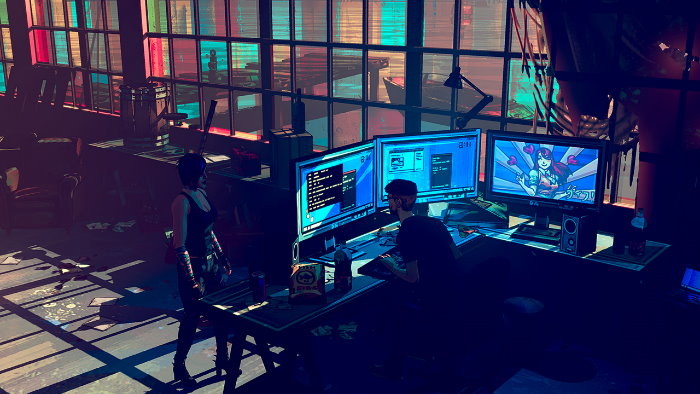 Thief of Thieves: Season One is not perfect, as there are some animation hiccups here and there, but it never got to the point of it keeping me from enjoying the gameplay and story. In the end, you’re looking at around 5-6 hours, give or take, to see everything that Thief of Thieves: Season One has to offer. I did end up running into a couple of bugs that forced me to restart from an earlier checkpoint, but after I restarted my Nintendo Switch, I didn’t run into any other issues of this type. The game is out now and will run you $19.99. 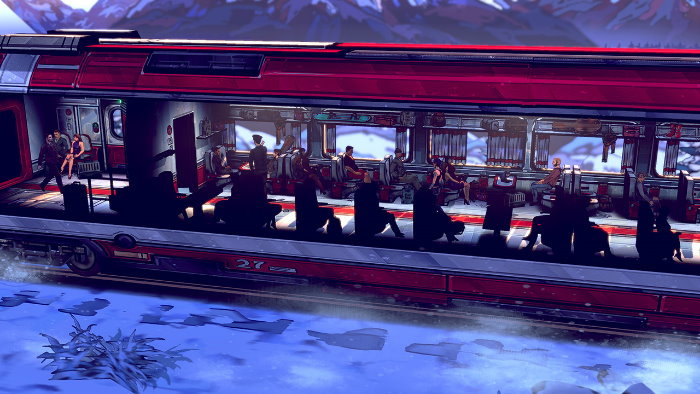 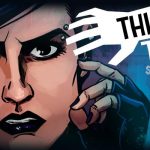 Thief of Thieves: Season One Review

Disclaimer
This Thief of Thieves: Season One review is based on a Nintendo Switch copy provided by Skybound Games.