The beloved Shinobi series has now found its way to the Nintendo Switch with a new SEGA AGES entry. Come learn more about it in our SEGA AGES Shinobi review!


SEGA AGES Shinobi is one of the latest releases in the excellent SEGA AGES series from, you know, Sega. Thanks to SEGA AGES, so far we’ve gotten puzzle games, a revamped RPG with some 21st century quality of life improvements, one of the best shoot ’em up on the Sega Genesis (the Sega Mega Drive outside of North America), action platformers, and the most excellent port of Virtua Racing that greatly improves on the original arcade version. Now it’s time for Shinobi to shine on Nintendo Switch. 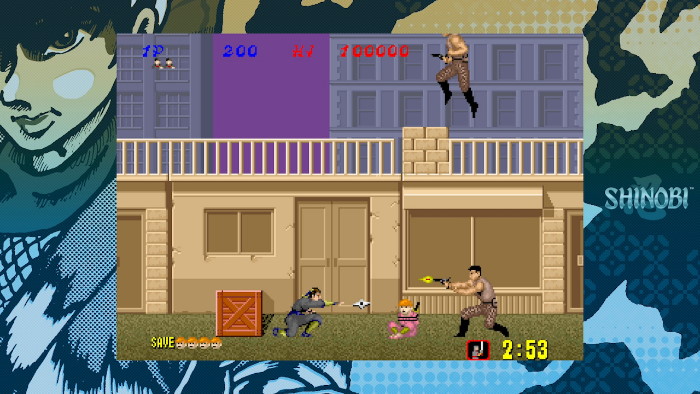 You will take on the role of Joe Musashi, out on a mission to save the youth of the Oboro ninja clan he is part of. They have been kidnapped by evil terrorist organization Zeed. You’ll spot the hostages thanks to their bright-pink outfits, and the fact they’re tied down. This version on Nintendo Switch includes the Arcade Mode, as well as an AGES Mode for the game. Arcade Mode is the one you remember from back in the day, with the bonus of being able to activate a five seconds rewind option with the ZL or ZR buttons so that you can undo your mistakes. You can also activate it on the AGES Mode, which features the same content as the Arcade Mode, but makes it possible for Joe to take two hits before he’s defeated, while also having more powerful attacks right from the start. 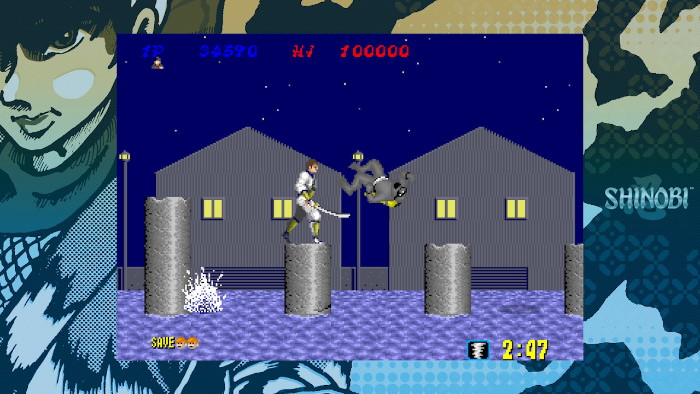 Control mechanics are easy to pick up. You’ll move your ninja around left and right, crouching as needed with the left analog stick or the D-Pad, jumping with the B button, and attacking your enemies with the Y button. Depending on how close an enemy is to you, Joe will use a melee attack or throw a shuriken. When powered up, the punch and kick melee attacks will be replaced by a katana slash, and the shuriken will be changed for a gun with explosive bullets. New to this version is the possibility of assigning a button for the melee attack so that you can use it at any time. You also have a special Ninjitsu magic attack that will deal considerable damage to all enemies on the screen, as well as take a good chunk of health from a boss, but it can only be used once per stage. 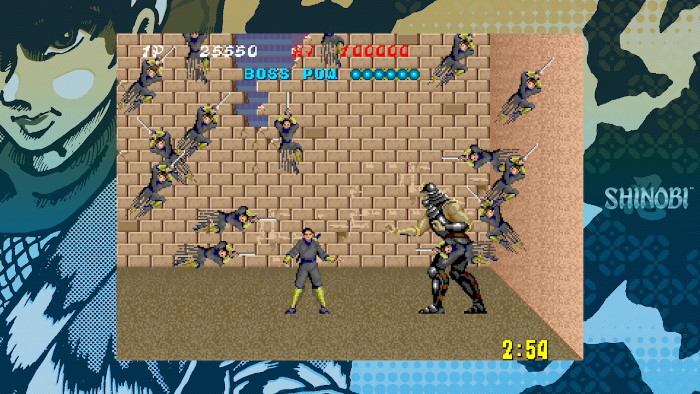 As has been the case for other releases in the SEGA AGES range, you can customize your experience with Shinobi on Nintendo Switch. There is the International or the Japan version of the game to select from, and you can also pick how many lives you’re going to start with. The speed of the enemies’ bullets can also be set to slow or fast, and you can even activate a stage select so that you can jump straight into any of the levels that SEGA AGES Shinobi has to offer. 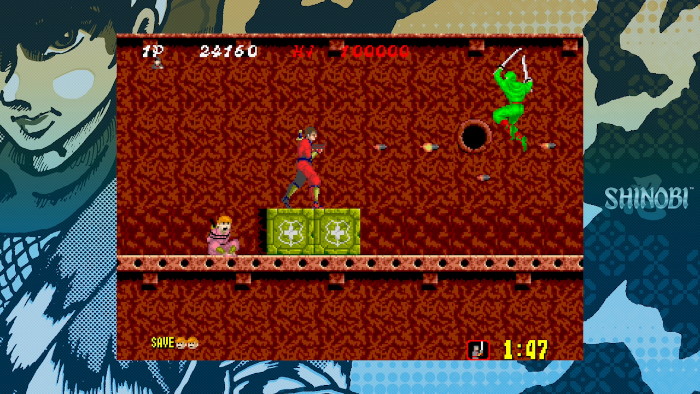 You can change the way the game looks on your TV or on the Nintendo Switch screen, changing the custom wallpaper for Shinobi, having the image set to normal, fit, full, dot by dot, or add an arcade cabinet for a screen. Want to give it a more old-school look and feel? Then you can add a scan lines effect to it. Want to have the pixels show up with a softer look? Then you can add a smoothing effect. Want the best of both worlds? Then add both effects! There’s also a music player you can use to listen to the songs used in the game. 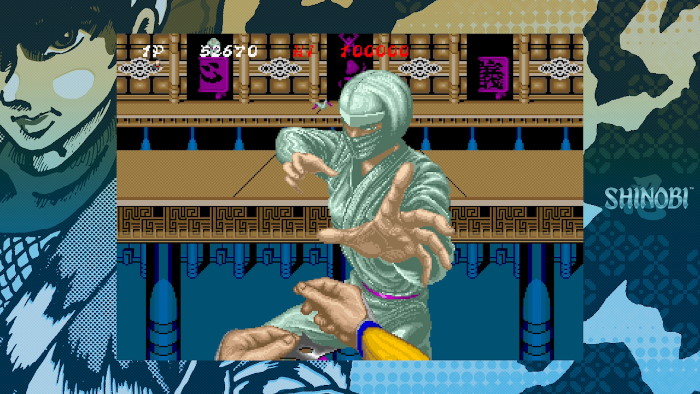 SEGA AGES Shinobi is an old-school classic game that has aged surprisingly well, giving us a 2D action game that does not feel out of place in 2020. You will have fun as you play through the five levels it has to offer, as well as the bonus stages that shift the perspective to a first-person view from which you’ll aim and throw many shurikens at the ninjas coming for you so that you can be rewarded with an extra life. SEGA AGES Shinobi is out now for a budget $7.99 asking price and is one you should add to your Nintendo Switch collection. 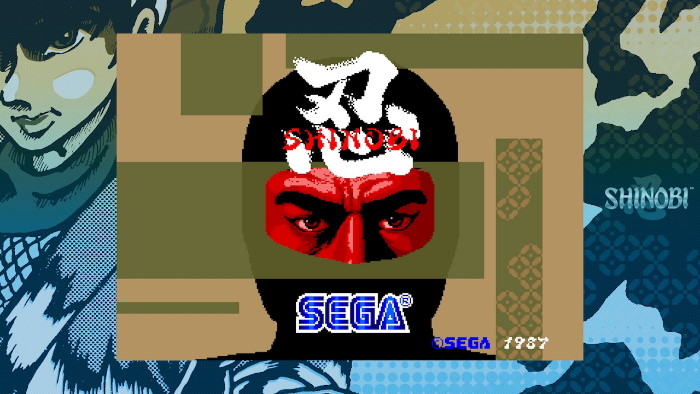 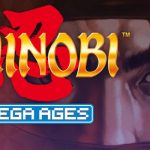 Disclaimer
This SEGA AGES Shinobi review is based on a Nintendo Switch copy provided by Sega.