Once you’ve selected if you’ll be playing as a male (Lest) or female (Frey), your adventure in Rune Factory 4 Special begins when you fall down from an airship up in the sky, after it’s taken over by what seem to be soldiers. As luck would have it, your fall is broken by Ventuswill, a dragon. Yes, a dragon. I guess dragons are very fluffy! Ventuswill decides to have you live at Dragon Castle, and through a decree, names you substitute Prince (or Princess). Your task for said Dragon bestowed royal title? Tending to the crops in the castle so that you can help and contribute to the lives of the people of the town of Selphia. Oh, and you’ve lost your memory. Because of course, you have. 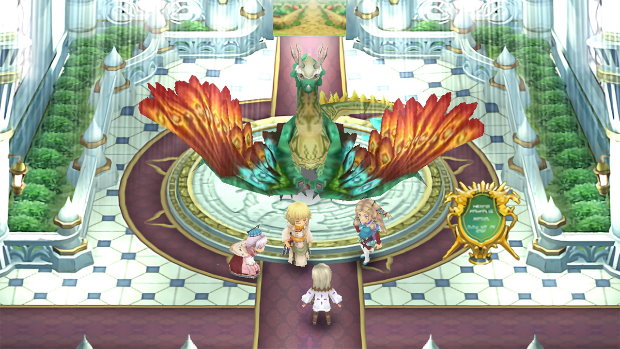 One day while venturing through a forest of the dark and dangerous variety, a rather large monster comes out of nowhere and attacks you. The good news is that you somehow manage to survive this encounter, defeating the monster in the process. Then the most bizarre thing happens: the monster transforms and becomes a human being! Understanding that you have a great gift, Ventuswill also asks that, on top of everything else, you go out and save these monsters.


Rune Factory 4 Special is a mix of a farming sim and an action RPG, which is why you’ll be tending to crops and setting out on adventures, visiting different areas, and dungeons to battle against monsters, as you collect resources that will aid you on your journey. You’ll also need to chat with the townsfolk so that you can learn more about them, and you’ll eventually start to form relationships with some of them, increasing your bonds by interacting with them and presenting them with gifts. 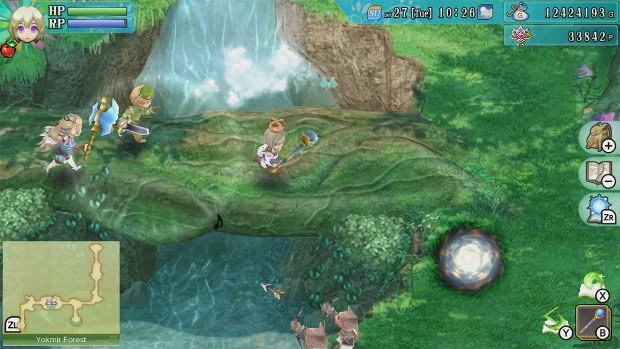 Because of everything you have to do in Rune Factory 4 Special, you will need to plan each of your days accordingly so that you can accomplish as much as possible without overextending yourself. If you don’t get enough rest, you might wake up the next day feeling sick. The early bird gets the worm, so you better aim at going to bed at the right time so that you can carry on with your tasks the next day. Weeks in this game are six-day weeks, going from Monday to Friday, with the last day being a holiday. While the in-game week is shorter when compared to our real-life week, at least there are still 24 hours in each in-game day!


You’ll also get to experience all four seasons – Spring, Summer, Fall, and Winter, in case you forgot. And as happens in real-life, some crops will be easier to raise during specific seasons, so be sure to pay attention to that so that you can maximize their output! You’ll need to clear the fields of tree stumps or rocks so that you can then flow the fields to plant seeds. Your crops will need water, or else they’ll wither, so you should always use your watering-pot every day to keep them alive and happy. Once your crops have managed to grow, you’ll be able to harvest them so that you can sell them. 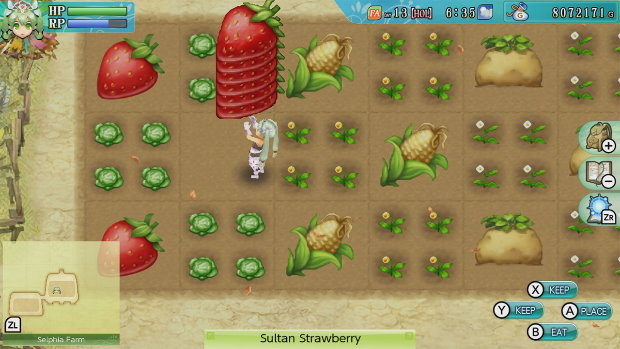 Your character will have hit points (HP), which will go down as you take damage. If you’re not careful and your HP reaches zero, you will be defeated and end up fainting. After this, you will wake up in the clinic, where Dr. Jones will help you get back on track. Along with your HP, you also have rune points (RP) which are consumed when using tools, rune abilities, or when synthesizing an item. If your RP runs out and you continue doing any of these actions, you will instead consume some of your HP.


When exploring dungeons, you’re going to end up running into monsters that you’ll have to fight. Defeat them, and you will be rewarded with experience points, which will allow you to level up once you’ve obtained enough to take you past a specific threshold. Leveling up will give a boost to your stats, allowing you to take on more powerful and deadly opponents. To increase your odds of survival, you can ask a villager to join your party or even take one of the monsters you’ve tamed. 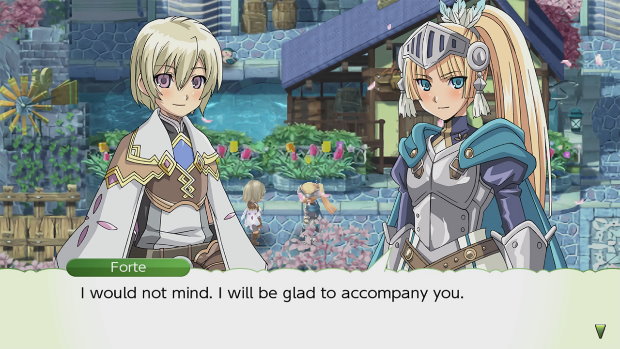 
And speaking of the town’s shops, there’s the Sincerity General Store, where you will be able to purchase all sorts of things. Carnation’s will be a store you’ll want to visit often so that you can purchase flower seeds and fertilizers for your crops. Dr. Jones at the Tiny Bandage Clinic is someone you should visit to cure some of your status ailments. Porcoline’s Kitchen sells delicious dishes, but you can also buy Recipe Bread, which can help you learn new recipes for synthesis – more in this in a bit. The Bell Hotel is a place you should visit when you want to recover your HP and RP as you take a relaxing bath. The first one for the day is free, but subsequent baths are going to cost you! There’s also a blacksmith in town that can provide you with powerful equipment, as well as open the door for forging and crafting. 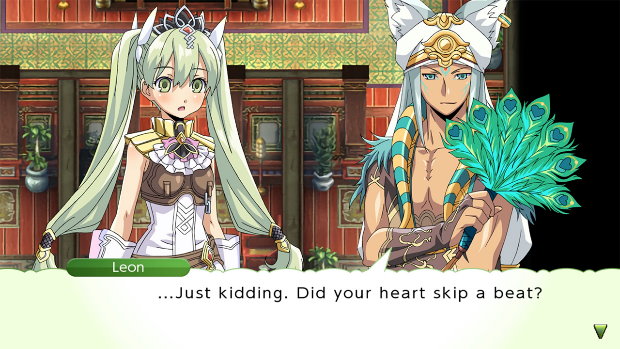 Synthesis allows you to craft items, concoct potions, cook recipes, and more! You’ll need specific synthesis items for each of these actions, as well as procure the licenses needed for purchasing the synthesis tools you’ll need to turn resources into new whatchamacallits. While you can try and synthesis something without having the recipe for it, you need to be aware that the rate of failure for said action will be considerably higher when compared to working on the same item if you had the recipe for it. The RP needed to synthesize an item for which you don’t have a recipe will also be higher. 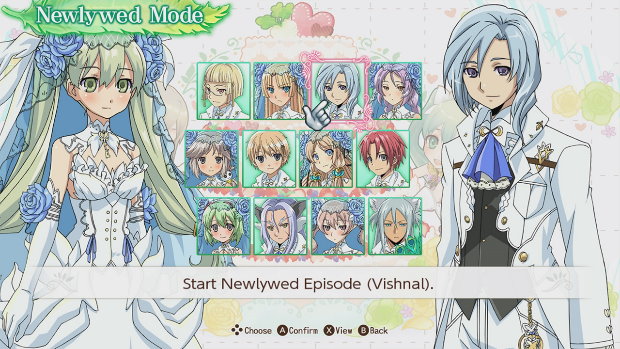 What’s new in Rune Factory 4 Special when compared to the original game on the Nintendo 3DS? First off, it’s gotten a considerable graphical boost, bringing the game to the HD era. There’s also a new Hell difficulty setting, for those that are looking for a more challenging experience. There’s also an extra Newlywed Mode, which adds new episodes that focus, as you can imagine, on the married life in the Rune Factory 4 Special universe. Add being able to play at home on the TV or on the go thanks to the nature of the base Nintendo Switch console – sorry Nintendo Switch Lite owners – and you have a solid new take on a classic.


Rune Factory 4 Special is a great new take on the Nintendo 3DS classic. It’s a steal at only $39.99 on Nintendo Switch, offering a ton of content and a very fun experience. If you buy the game right now you can go to the Nintendo eShop and add the Another Episode Pack DLC to the game. What this DLC does is add 12 new storybook-style episodes narrated by the game’s marriage candidates. Once the bonus period is over, the DLC will be available for purchase on the Nintendo eShop for $4.99. 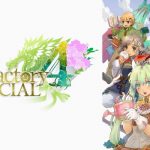 An outstanding game that gets a new life on Nintendo Switch

Disclaimer
This Rune Factory 4 Special review is based on a Nintendo Switch copy provided by Marvelous.

Depixtion Out On Nintendo Switch