EQQO from Parallel Studio and Nakana.io is a charming and relaxing puzzler that you have to check out on Nintendo Switch. Find out why in our EQQO review!


In EQQO from indie Parallel Studio and Nakana.io – which was formed by ex-members of Ubisoft, DontNod Entertainment and Quantic Dream, you will take on the story of Seada, a weaver – of fabrics and tales – and her son, Eqqo, who was born blind. He grows up hearing many wonderful tales of adventure from her mother, learning about the village’s story and legends. One day he learns that there’s a man who is bringing together an army to conquer and pillage everything in his path. Soon after, Eqqo leaves one day on an adventure of his own. You will play as his mother, who will also act as the game’s narrator. 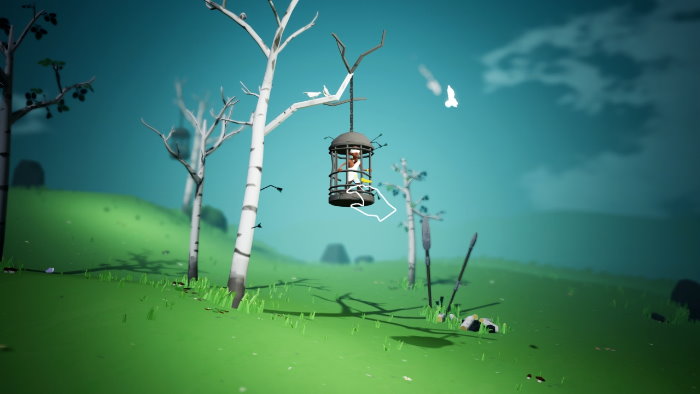 EQQO was originally released as a virtual reality experience, and that cinematic 360 degrees presentation is brought to the Nintendo Switch version. You can use the gyroscope controls of the Nintendo Joy-Con – or turn it off in the options menu. Controlling this game with the Nintendo Switch’s touchscreen feels great when playing in Portable or Tabletop mode, allowing you to quickly rotate the view, tapping on and grabbing different objects, as well as tapping on the ground to help Eqqo move around each area. You can also use the left analog stick to move an on-screen hand, pressing and holding down the A button to interact with things. The camera can be moved around with the right analog stick so that you can quickly swing it around the area. You can quickly center the camera back on Eqqo by pressing the Y button. 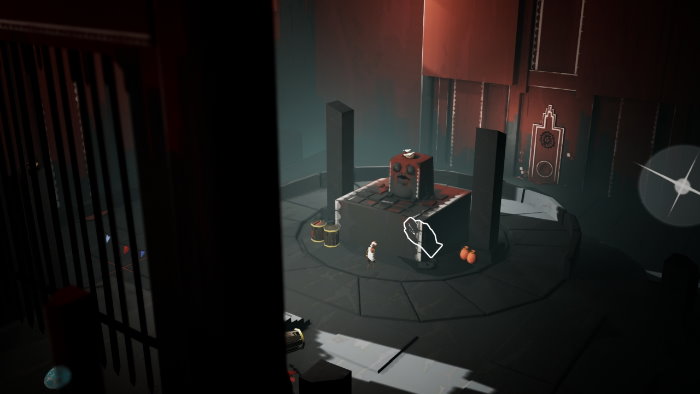 By tapping on the stars in each location, you’ll be able to change the perspective from which you see all the action so that you can take on new puzzles and open the way for Eqqo to carry on with his journey. Eqqo might, for example, find a small stream that he can’t cross. By changing the perspective, you might be able to pull on a tree on the other side so that you can build a bridge for him. Changing your perspective can also be useful to find the hidden scrolls that act as the game’s collectibles so that you can learn more about the legend that serves as the backdrop for the world of EQQO. 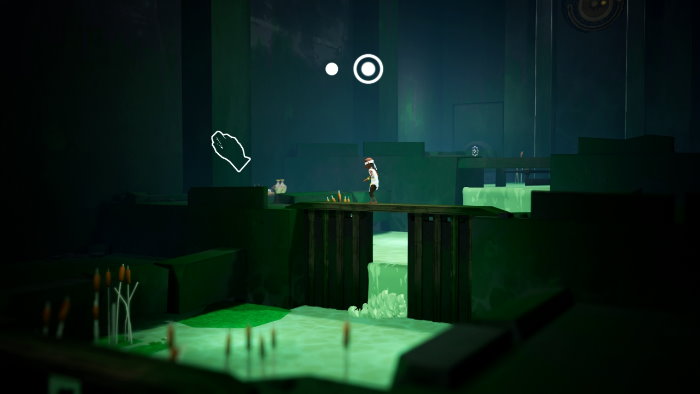 And then, there’s the egg. The egg will be given to Eqqo by the Serpent God right before it’s death from wounds inflicted by the spears of men. Eqqo will need to take care of the egg, but the egg will also help Eqqo in his journey. Since he’s not heavy enough to activate slabs, carrying the egg will make it easier to press them so that you can take Eqqo to new locations. There are mechanisms that need to be activated by placing the egg, and these will end up opening new paths for Eqqo to continue with his journey. 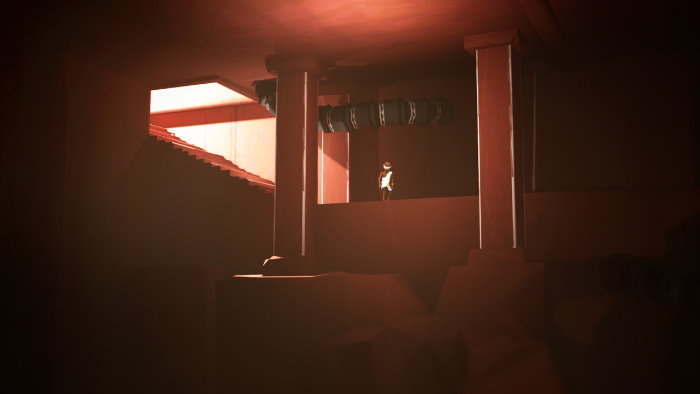 You’ll soon run into small dark creatures that Eqqo will name Shadows. They will run away from Eqqo, so as long as he walks around carrying the egg, there will be no issues. But sometimes, the egg must be left unattended to be able to complete a puzzle, so you’ll need to keep an eye on both Eqqo and the egg so that both can survive. Are the Shadows getting too close to the egg? Then look around the area to find something you can use to keep them at bay – perhaps a rock or two thrown their way might do the trick? 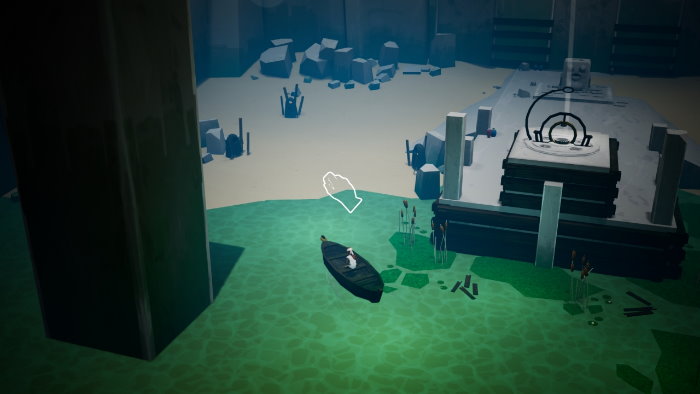 I really liked the art style of EQQO, with its colorful and whimsical presentation, as well as the darker and ominous locations that you will need to help Eqqo traverse. The visuals are only one part of the equation, because the game’s music, composed by Nicolas Bredin and performed by the Prague Philharmonic Orchestra, which helps to immerse players in this excellent puzzle adventure experience.

As was the case for Lydia on Nintendo Switch, which has a piece of DLC that, when purchased, helps support non-profit organization Fragile Childhood, which works to help children lead a healthier childhood, EQQO also has a very particular piece of DLC to offer. By buying the DLC, you can plant a tree in-game, while also contributing to have a tree planted in real life! All net proceeds from the sales of the #EqqoDonation DLC will go to WeForest, a non-profit organization that plants trees and acts for reforestation to fight global warming.


EQQO is a charming puzzle adventure experience that has made the jump from virtual reality to Nintendo Switch without any issues. It offers a campaign that will last you a handful of hours as you change your perspective here and there to solve each new puzzle, defending Eqqo and the egg as you learn more about the overall tale behind this indie gem. EQQO is out now on Nintendo Switch and is an easy one to recommend at its low $6.00 price point. 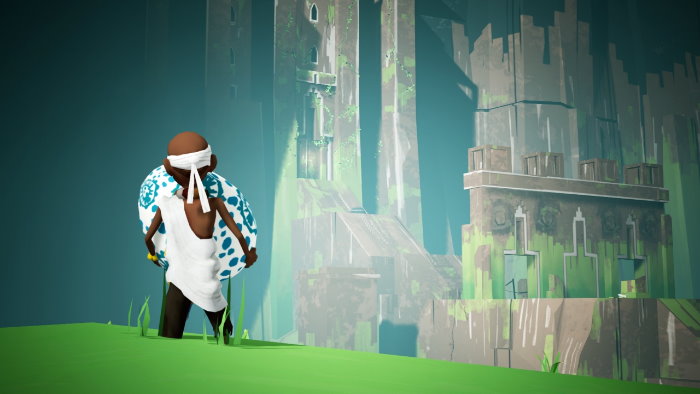 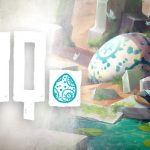 Disclaimer
This EQQO review is based on a Nintendo Switch copy provided by Nakana.io.

Depixtion On Its Way To Nintendo Switch