3000th Duel from indie Neopopcorn is out today on Nintendo Switch. Come check out the game’s trailer, as well as some new info and screens!


A hero with no memory, and with a mysterious mask covering his face, is thrown out into this land of unknown. Reaching to an end of his journey, he discovers a truth that is hard to swallow – something terrifying about his true identity…

Explore a huge world with organically connected biomes of more than 300!

Collect Occults spread all over the map to use the Forbidden Magic!

It is possible to build each player’s main character into one’s prefered battle type by using Occults and items found during the route. 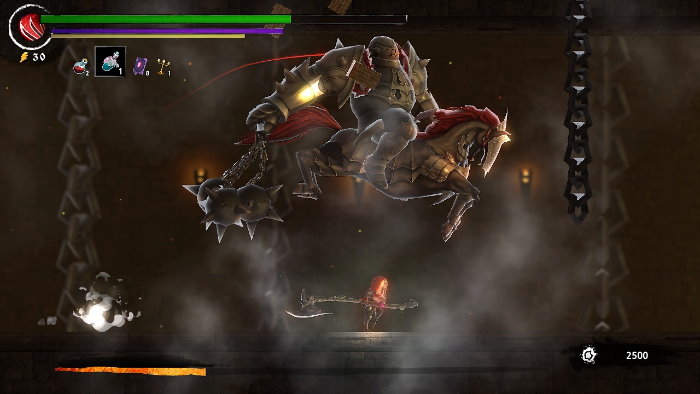 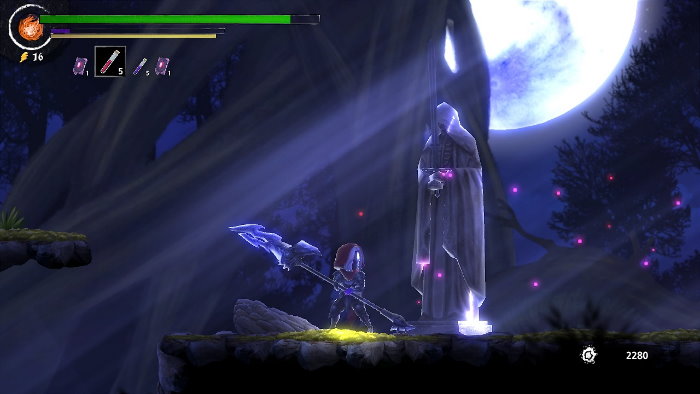 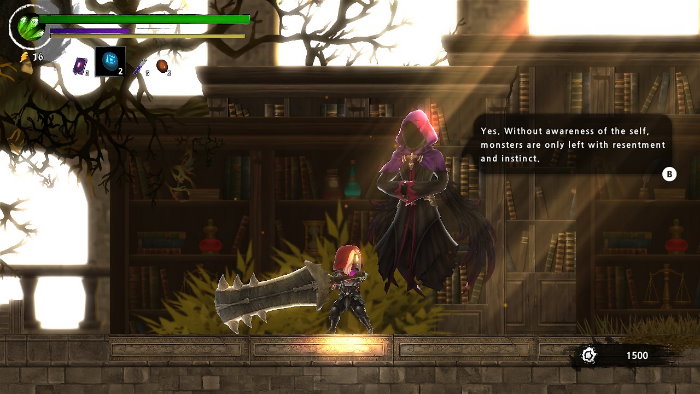 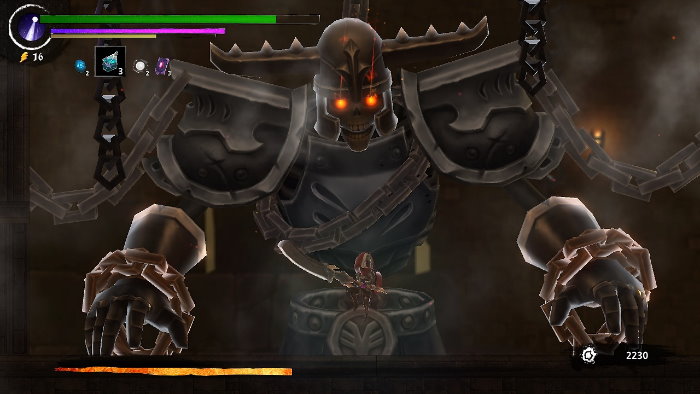 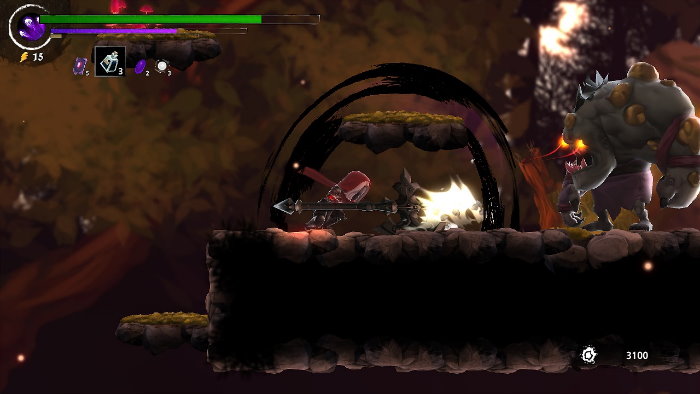 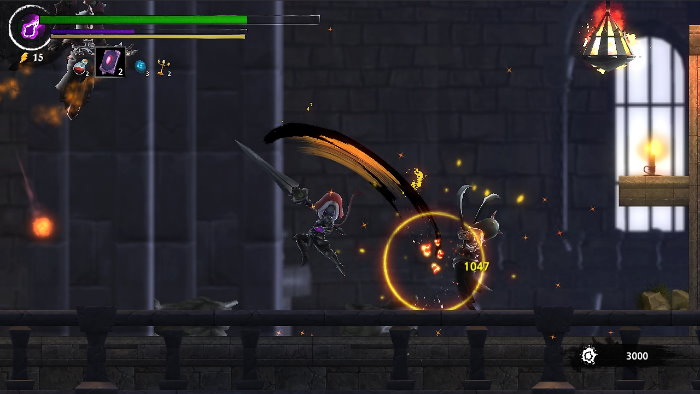 Voxelgram Out Next Week On Nintendo Switch