We’re working on a review for Coffee Talk, so I got in touch with Toge Productions to talk a bit about the game’s development. Come check it out!

PS4Blog: Good morning! Thank you for joining us at PS4Blog.net. Could you help us get started by telling our readers a bit about yourself and your work?

Hi there! Thank you for having me. My name is Kris Antoni. I’m the founder and final boss of Toge Productions, an indie game studio based in Indonesia. I’m also the story editor on Coffee Talk, the “cappuccino-punk barista simulation” game that’s about to be released soon. 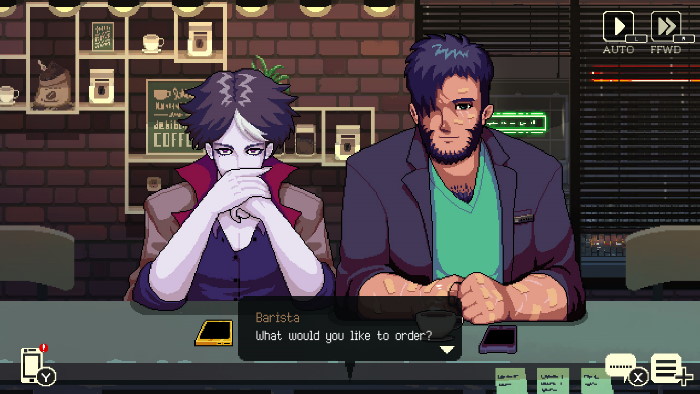 PS4B: On that note, Coffee Talk is on its way to the PlayStation 4 and the Nintendo Switch. How would you describe the game to someone who’s never heard about it?

Coffee Talk is a story-driven barista simulation game set in an alternate present-day Seattle where you can meet elves & orcs, listen to their stories, and brew coffee to warm their hearts. The game is a combination of Visual Novel and Bartending Simulation – each customer that visits your shop has a story to tell and a problem to solve. You can influence the story with the drinks you serve, mix a combination of ingredients such as tea, ginger, mint, chocolate, coffee, and many more to create the right drink for each of your customers. You can even create your own latte art in the game while listening to relaxing lo-fi chillhop music. 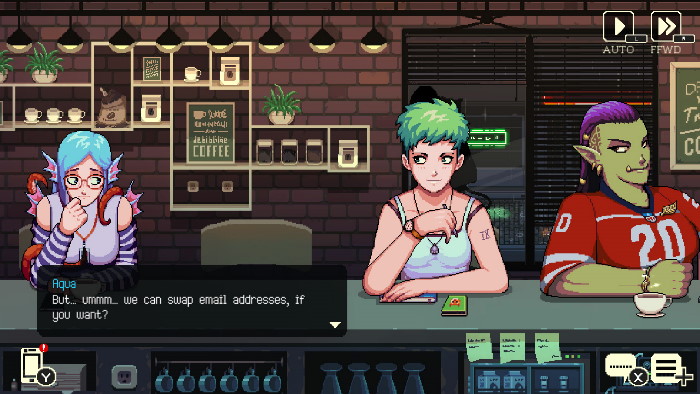 PS4B: How long did it take to develop the game? Where there any particular hurdles or challenges that had to be overcome?

The game was in development for two years. It started as a small game jam prototype that we did internally in our studio back in late 2017. Fahmi Hasni, the game’s director, wanted to make a game that replicates the feeling of watching the rain while holding a warm drink and listening to a story. The challenge was, how can we translate this abstract feeling into a game, and what kind of stories to tell? The team was also very young, and most of them have never made a game before, so this was a big challenge. 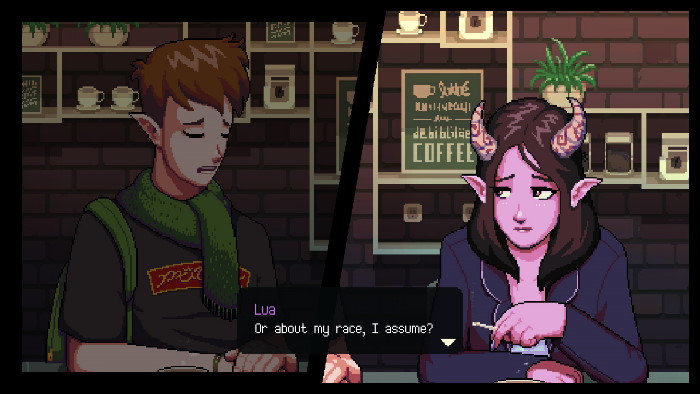 To tackle this, we try to find inspirations from other games and media, and because Fahmi was a huge fan of Midnight Dinner and VA-11 HALL-A, we looked to them for inspiration. During the early stages of development, we feared that the game’s mechanics might be too similar to VA-11 HALL-A and that people might respond negatively. So we decided to release the prototype and see how people would react. It turns out, the response was very positive, and people were very supportive. We even met the creators of VA-11 HALL-A at BitSummit in Kyoto, and they encouraged us to continue!

Developing the game’s story and characters were also difficult to tackle. The original plan was to have the game finished in 6 months. However, writing the story turns out to be a lot more difficult than we thought, and it took almost two years to write the story. And to make things worse, we had a bit of writer’s block. To find ideas, we started doing role-plays. We would assign our team members as the game’s characters according to their personalities and traits. We would then choose a topic for them to talk about and record the conversations. So, almost all of the characters and stories in the game are based on a real person and their personal experiences. 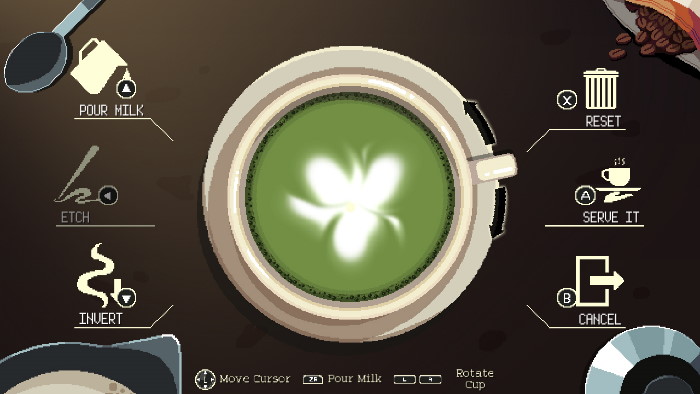 PS4B: Are there any differences between the PS4 and Nintendo Switch versions of Coffee Talk?

The only difference is in the latte art section. On PlayStation 4, you can control the intensity when pouring milk. This is because PS4 controllers have the trigger axis that detects how far the trigger is being pressed, and the Nintendo Switch controllers don’t have this feature. So, if you are a huge fan of latte art and want to have more precise control over it, get the PS4 version. But if you want to play Coffee Talk on the go and play it in your favorite café, then get the Nintendo Switch version. 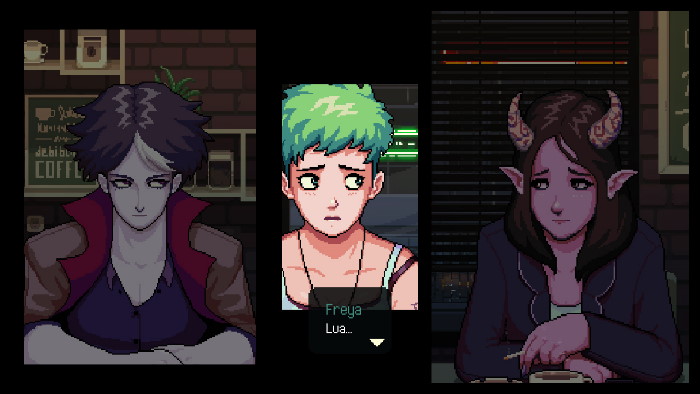