Football Game is a new release from Ratalaika Games, and this time around, we’re getting a point and click adventure. Learn more in our Football Game review!


This is a double review for Football Game. EdEN and Ceidz played the game, and this review presents what they both had to say.

Football Game from Ratalaika Games and Cloak and Dagger Games is a point and click adventure that is now ready for you on PlayStation 4 and PlayStation Vita thanks to its cross-buy function. You’ll be playing as Tommy, the local high school football hero back in 1987 in the small town of East Bend, USA. He plays for the Purchase County Turbines, and it is game night… but things are about to take a turn for the weird. You’re going to take on a release that pays homage to the old-school games from the 1980s and 1990s, with a look that will bring back memories of classic PC point and click games. 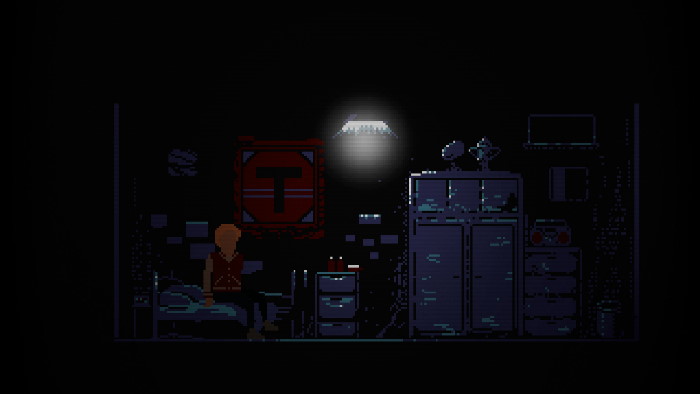 Controls are straightforward since this is a point and click adventure game. You’ll be moving an on-screen cursor with the left analog stick, pressing the Circle button to examine things. When you need to use something, move the cursor to the top of the screen to access your inventory, and then select an item and use it by pressing the X button. That’s all you need to worry about in this adventure game, so you won’t need to memorize any complicated control layouts or button combinations to enjoy your time with Football Game. 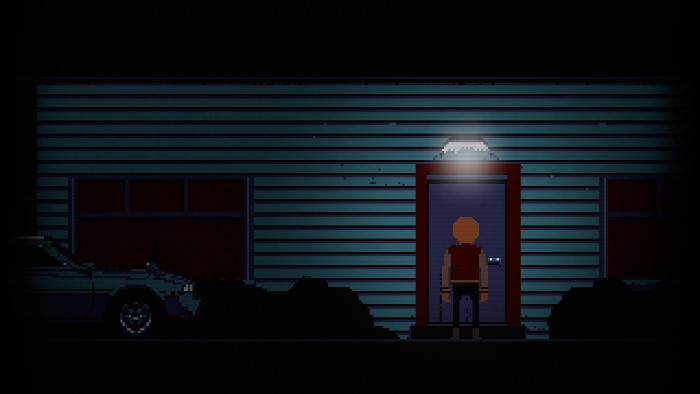 The puzzles aren’t going to be very taxing since as long as you pay attention to the dialogue and to the items in each of the areas you visit, you’ll be able to find the solution in no time. The game helps you to get used to things by presenting to you an easy puzzle to solve right at the start. Tommy wakes up in bed, feeling a bit dazed from all the drinking he did. Since he doesn’t want his mom to find out, he has to dispose of the evidence before she notices. To do this, you’ll move the cursor to the empty beer bottles so that you can collect them and add them to your inventory. After this, move the cursor to the top of the screen so that you can then select the bottles and put them in the trash bin… and that’s that! 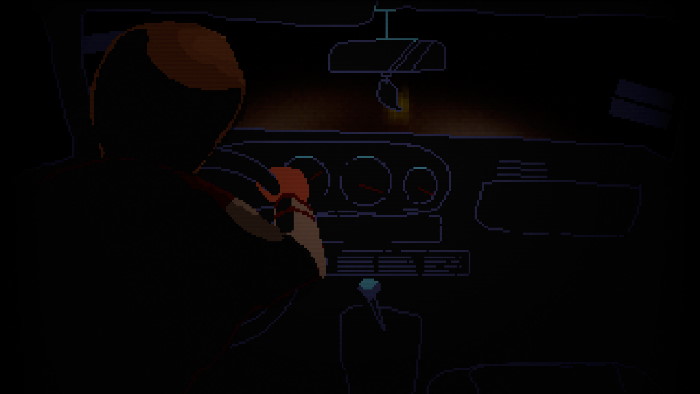 If you’re looking for a short point and click adventure to play at home or the go that will remind you of old-school games in the genre from the 1980s and 1990s, with a very specific look that mimics that of classic PCs, then Football Game might be a good option for you. It’s a bit linear, so once you’ve completed it there’s not much use in going back for a second run, but at least it’s a cross-buy release, so if you buy the PlayStation 4 version it will give you the PlayStation Vita version and viceversa, which ain’t bad value for a $4.99 budget release.

As EdEN mentioned, the controls for Football Game are easy to understand since you only need to move an on-screen cursor, examine and collect items, and use them to solve puzzles as needed. The good news for those of you that end up playing the game on PlayStation Vita is that Sony’s portable console will allow you to literally point anywhere on the screen and click on that area to make the cursor instantly move there and interact with any items on the area. 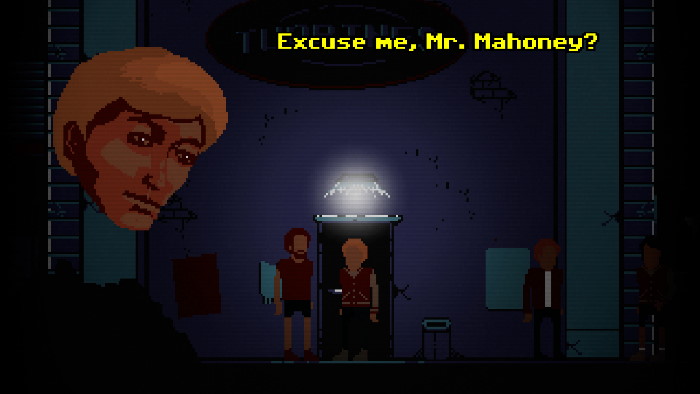 The game will present you with different flashback sequences as you play, marking your progress through the game as Tommy remembers things that happened, mostly with Suzy Cooper, his girlfriend. These looks into the past will be how the game tells its story so that you can fill in the blanks and find out why Tommy is doing what he’s doing, and why it’s so important for him to get to the game. 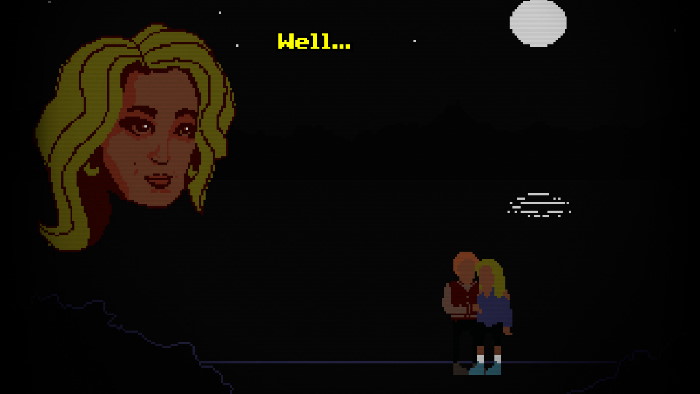 As for the game’s trophies, you know we’ve come to expect a Platinum trophy for all releases from Ratalaika Games, and Football Game is not the exception. On top of that, this cross-buy game has separate trophy lists, so for a cent below $5, you’re getting two Platinums for your trouble. Most of the trophies are unlocked by progressing through the story, with the exception of one trophy you get for using both cassette tapes when driving around your car, so as long as you take care of that by getting on your car twice and selecting a different tape each time, you’re good to go. 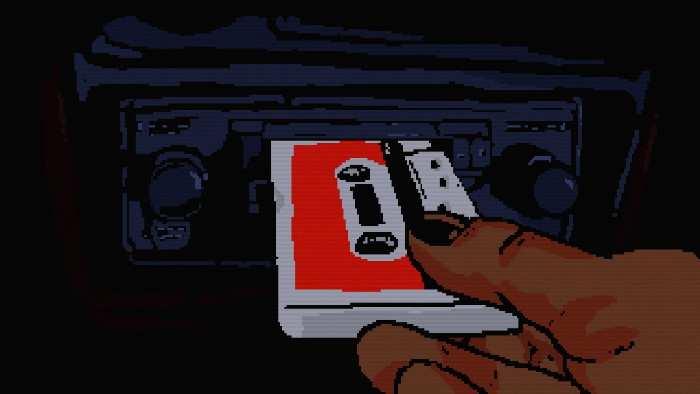 Final Thoughts
Football Game is a short and to the point adventure game that will feel a bit linear for old-school fans of the genre. It’s a game that you can end up completing in an hour and change, which might make some of you avoid this $4.99 point and click game. Trophy hunters are in for a treat, since that means that they could have two new Platinum trophies for their collection in a few hours, which is not bad value for less than five bucks.

Disclaimer
This Football Game review is based on PlayStation 4 and PlayStation Vita copies provided by Ratalaika Games.