Shovel Knight: Treasure Trove is the full and complete edition of Shovel Knight, a sweeping classic action-adventure game series with awesome gameplay, memorable characters, and an 8-bit retro aesthetic! Run, jump, and battle as Shovel Knight, wielder of the Shovel Blade, in a quest for his lost beloved. Take down the nefarious knights of the Order of No Quarter and confront their menacing leader, The Enchantress.

The love that went into Shovel Knight is incredible, with the game getting free updates almost five years after launch. At first, we got the original Shovel Knight game,which we reviewed back in 2015! As the years went by, Shovel Knight continued to be expanded, and we now have a revamped and rebranded game series with Shovel Knight: Treasure Trove, with several full single-player campaigns and a new multiplayer game! 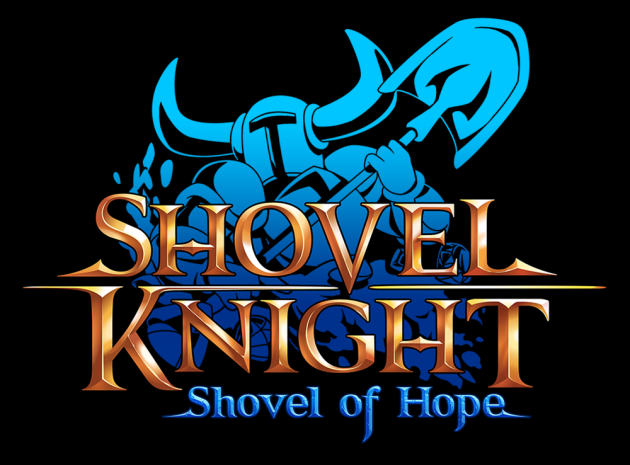 Without further ado, let’s talk about each of the games. First up, we have the main Shovel Knight game, which has been renamed Shovel of Truth. In Shovel of Truth, you control the titular Shovel Knight, who has a shovel as its main weapon, and you must go on an adventure through the kingdom to rid it of all the enemies an bosses that are up to no good. The gameplay hasn’t changed much since the original release, and it’s still a blast to play! If you didn’t before, be sure to check our double review for the main campaign by clicking right here. 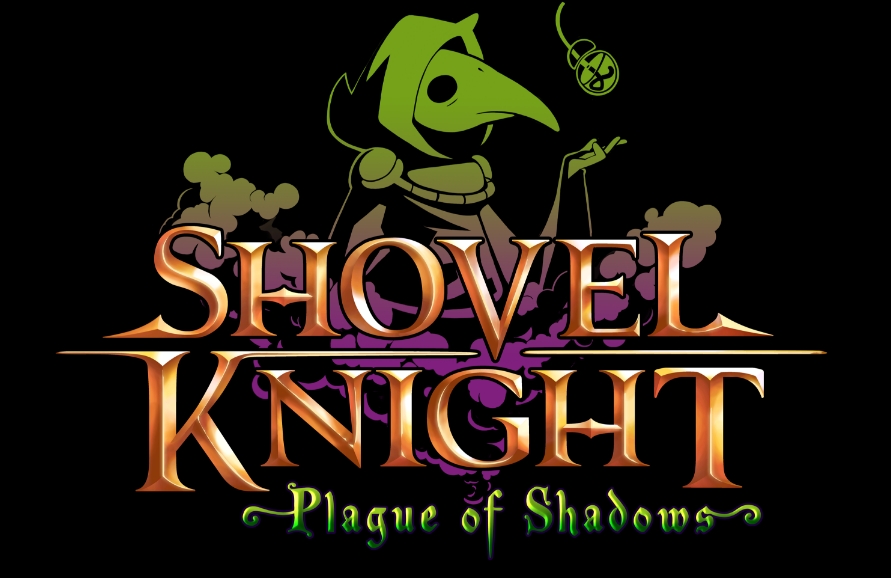 The second mode is called Plague of Shadow. In this adventure, you are a magical alchemist on a quest that has you revisiting some of the areas you played through in Shovel of Truth. Being an alchemist, Plague Knight’s powers consist of different things he can craft, along with the bombs in his arsenal. The gameplay is greatly changed from Shovel of Truth, and each level will require some precise timing so that you can use your jumps and bombs to clear longer gaps. 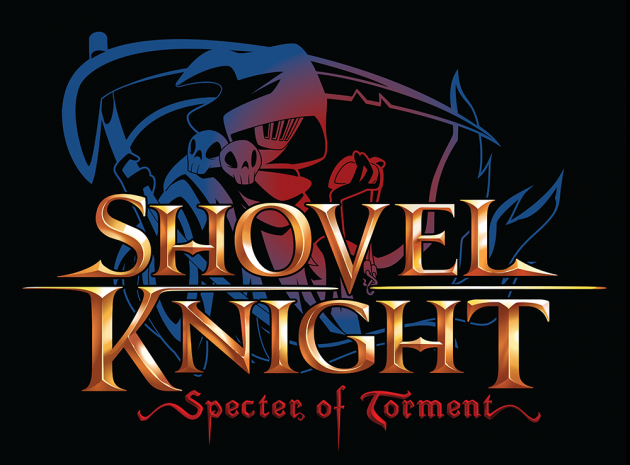 The third mode is Specter of Torment, in which you are taking control of Specter Knight and must set out on a journey to recruit other knights to form an invincible army, and ultimately maybe even recover an artifact that might allow you to win back your humanity. As soon as I started playing this campaign, I got a Castlevania on the NES vibe, which is definitely a good thing. Specter Knight can walk on the walls in order to reach higher platforms, which was definitely more fun than having to time my bombs in Plague of Shadows.

Specter Knight also has a pretty nice slash attack that you can use to target enemies while airborne, and this slash attack can also target some lamps that you can use to clear some gaps and reach higher distances. The level design for the game is based on this mechanic, and using it was a lot of fun. I also liked the music for this campaign, especially the theme that is a remixed and remastered version of Shovel Knight’s main theme. 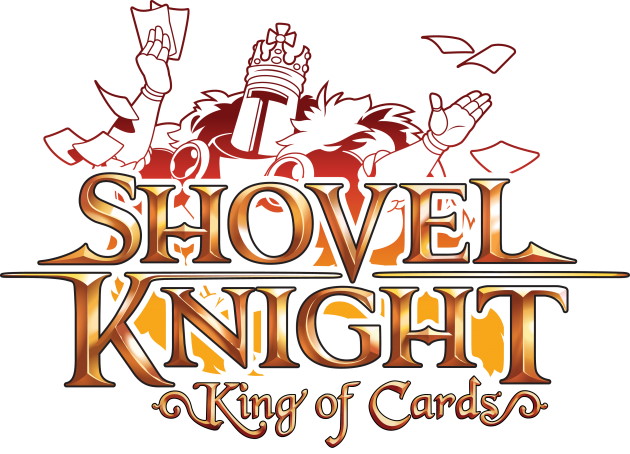 The fourth mode is King of Cards. King Knight wants to be the best at Joustus – a popular card game – so he’ll go through the kingdom to try and beat the three judges for the tournament, playing against many other players here, there, and everywhere. King Knight has a fighting style similar to Shovel Knight, but he also has a spinning attack that allows him to kill enemies below him, in a similar fashion to the spinning attack Mario has in Super Mario World. He also has a dash attack that allows him to reach higher platforms by dashing into a platform and using his subsequent spin to jump higher. To also help make this a fresh experience, the levels in King Knight’s are shorter, but there are more overall levels to play. There are also many levels with extra hidden exits that will lead to new levels. 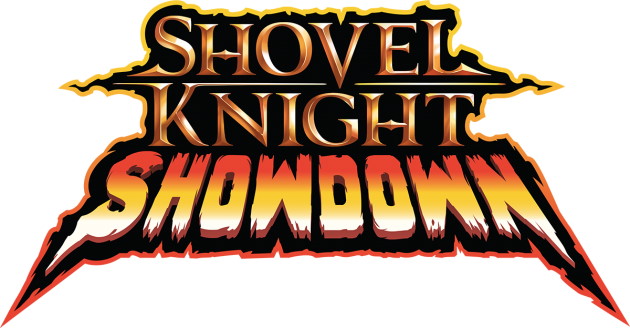 The last mode is a brawler with the characters from Shovel Knight, and is called Shovel Knight Showdown. There are different modes on offer, including local co-op, and easy to hard difficulties. I liked how the main objective of each round changes as you play. Sometimes you must get the most gems, while sometimes the objective is to make your opponent lose all their lives. This kept things fresh, and since it’s included for free in the main game, this is a welcome addition.

The main Shovel of Truth campaign has a full trophy list with a Platinum trophy, while the extra campaigns are treated as DLC packs with their own trophies. Plague of Shadows and Specter of Torment only contain two trophies each – one for finishing their campaign and another one for achieving all of the characters feats -, but King of Cards has five extra trophies to obtain.


Final Thoughts
Shovel Knight is a game that got an incredible amount of love over the last handful of years, and it shows in the end product. There are four different campaigns, plus a brawler game that’s included as a nice bonus, all for a great price. It’s an easy one to recommend and a must-have on PlayStation 4! 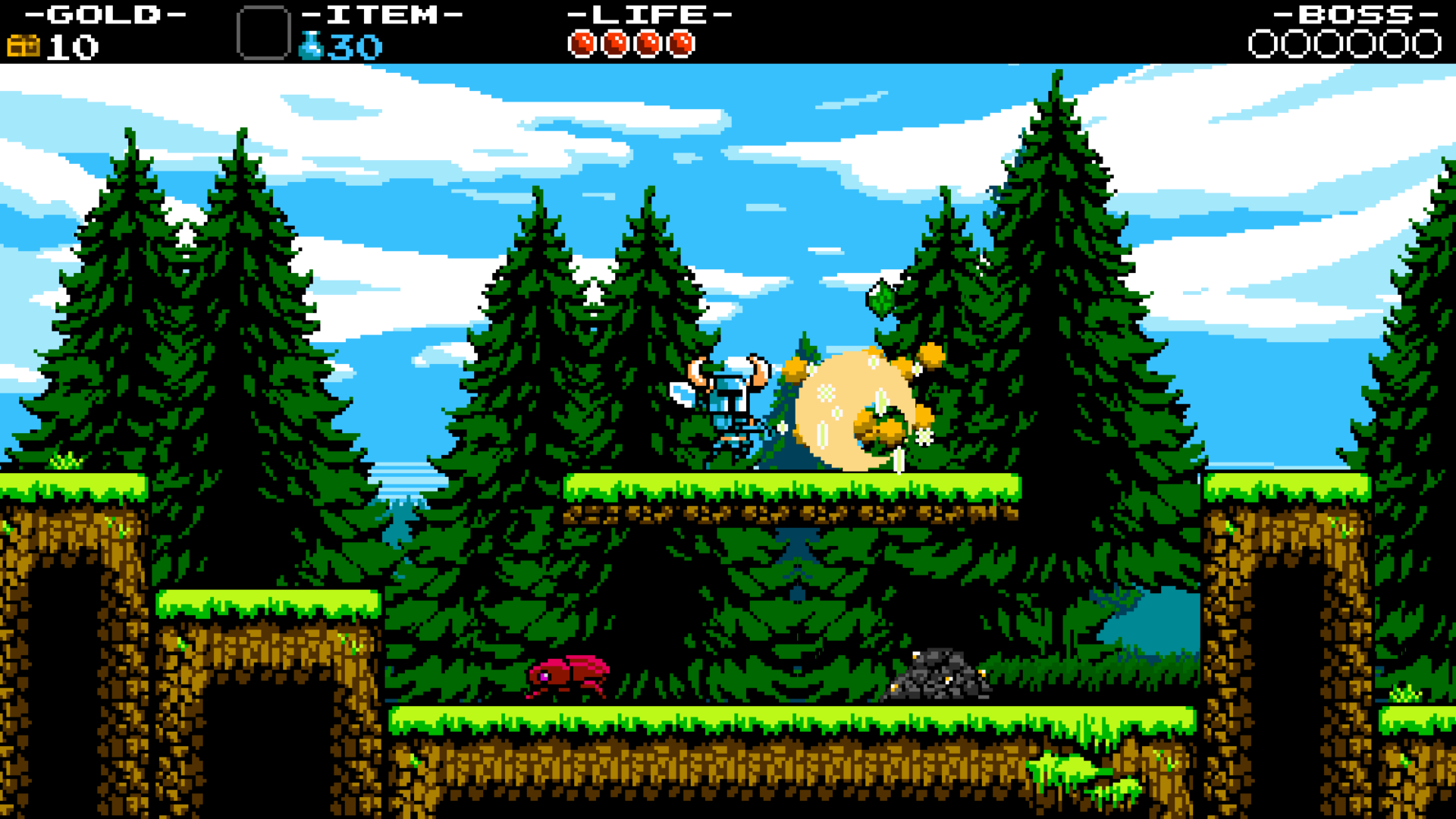 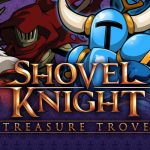 Disclaimer
This Shovel Knight: Treasure Trove review is based on a PlayStation 4 copy provided by Yacht Club Games.

Coffee Talk On Its Way To Consoles