[Beyond PlayStation] The Adventures of Elena Temple: Definitive Edition Review 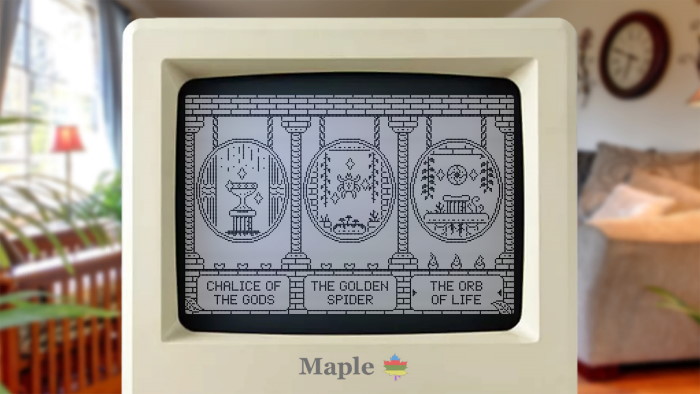 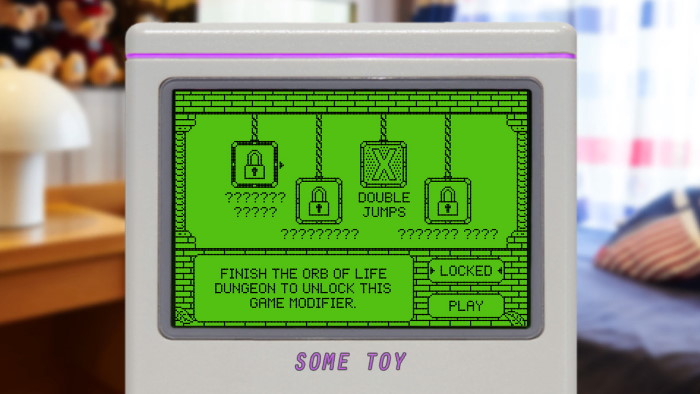 The Adventures of Elena Temple: Definitive Edition offers all of the content of the original version, with a series of single-screen rooms in which you’ll need to obtain bullets for your gun, collect coins and gems, and avoid enemies and hazards, as you try to stay alive. This new version, which is available as a separate game on Nintendo Switch, now offers some changes to the original dungeon from the previous version of the game, two new dungeons with 47 new rooms to explore, and unlockable modifiers such as unlimited lives or infinite ammo. 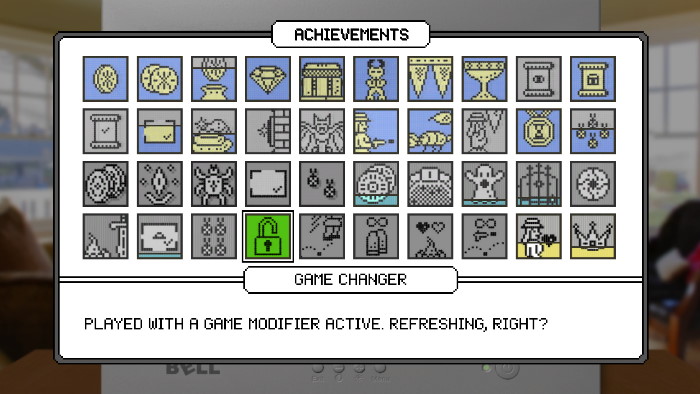 There’s also an in-game achievement system with dozens of objectives for you to complete so that you can mark your progress towards completing 100% of the game. As for the objectives you’ll need to complete to unlock the achievements, which I did for this The Adventures of Elena Temple: Definitive Edition review, they include things such as collecting your first five coins, opening all treasure chests, or survive for 20 seconds in one room in particular with two bats without shooting at them, all to be done in Chalice of the Gods (the original temple for the game), as well as other objectives for new dungeons The Golden Spider and The Orb of Life. 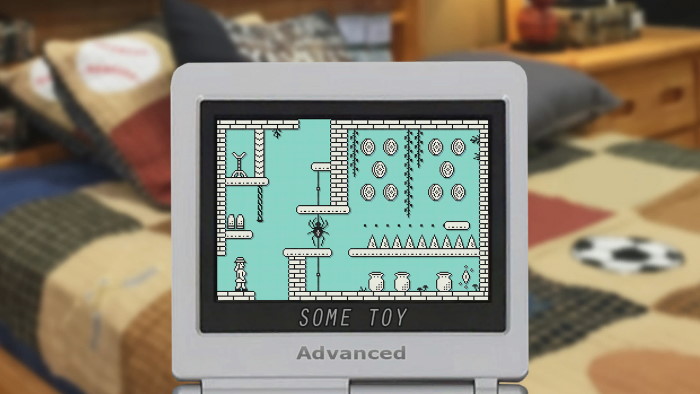 The Adventures of Elena Temple was a fun 2D minimalist style single-screen action platformer, and this revamped and improved Definitive Edition gives us more content, reworked content, in-game achievements, and more, for a budget $4.99 price, or $0.99 for those who already own the original on Nintendo’s console making it an easy one to recommend.

Disclaimer
This The Adventures of Elena Temple: Definitive Edition review is based on a Nintendo Switch copy provided by GrimTalin.

FoxyLand 2 Out On Consoles