Lydia from Platonic Partnership and Nakana.io is a narrative-driven game on Nintendo Switch that deals with a serious topic. Learn more in our Lydia review! 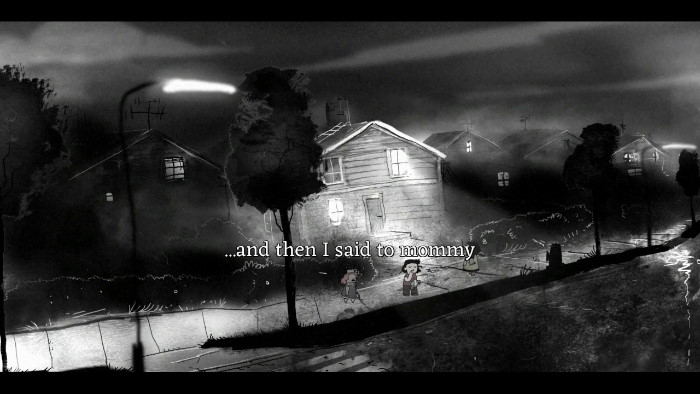 Lydia presents to us a story in which players get to experience the story of a child of a home broken by alcohol and substance abuse. It’s an adventure game in which you’ll be reading a lot of text as you interact with other characters by selecting different reactions to what is going on. Say that, for example, Lydia’s father is telling her a story right before bedtime. You, as the player, could select to act excited or afraid to what he’s telling you, since the story is a bit of a nightmare-fuel story. Depending on the reaction you select, the dialogue between characters will be different. 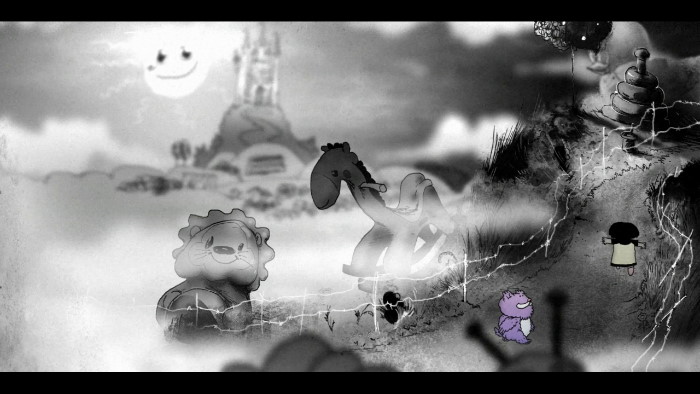 You’ll move Lydia around with the D-Pad or the left analog stick, interacting with things or other characters by pressing the A button when you see the circled prompt for it. That’s all you’ll have to learn as far as gameplay mechanics are concerned, since you won’t be solving any puzzles in this one. The gameplay is a bit linear, and all you’ll be doing is interacting with objects or with other characters as you learn more about the effects that others have had over Lydia’s life. You’ll see her grow during every step of the way, as you try to help her exorcise her demons. 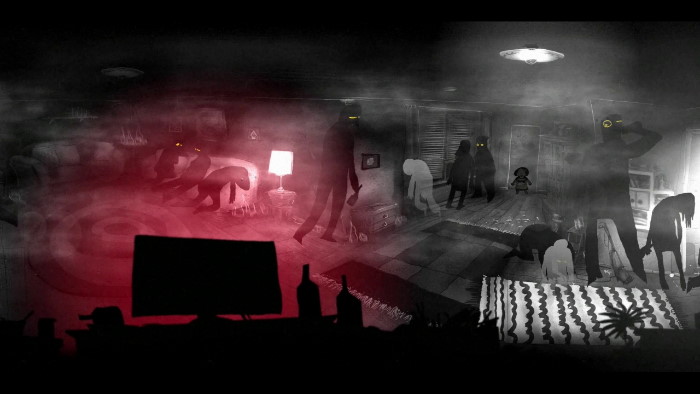 Characters don’t have any voice acting in Lydia, whenever someone is speaking, be it Lydia, Teddy (the teddy bear that accompanies and supports her during this particular journey), or the different characters and monsters that represent the real-life monsters and issues she has faced from when she was a little girl, going through adolescence and puberty. What you will hear is the sort of “gibberish” speak you’d hear in a game such as, say, the original Star Fox, in which each character had a distinct type of sound.


The game has a very special DLC pack available on the Nintendo eshop. It’s called #LydiaDonation, and it’s available for 1 USD / EUR. All net revenues from all sales of this DLC will be used to support non-profit organization Fragile Childhood, which works to help children lead a healthier childhood. With your purchase of this DLC, you will also get some bonus in-game content: a coloring book for Lydia with monsters. This is a way of showing how there are ways to make monsters a bit less scary. 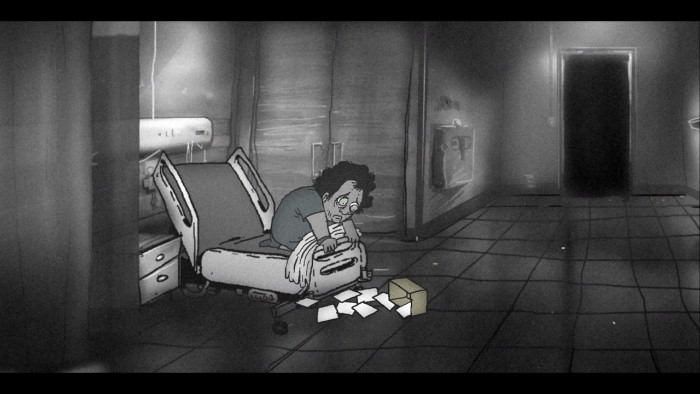 Lydia on Nintendo Switch is a short adventure that you will be able to complete in an hour and change. For a budget price of $4.00, you’ll get a game that deals with a very serious issue due to how Lydia ends up growing in a home broken by substance abuse and parents who never realized they were parents and should have acted accordingly. It features an interesting hand-drawn art style, music that fits the overall theme, and it exists as a way to raise awareness on the issues it presents. 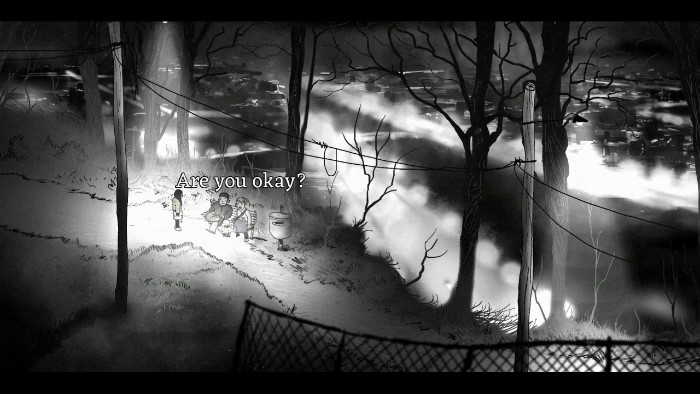 Disclaimer
This Lydia review is based on a Nintendo Switch copy provided by Nakana.io.

Mosaic Out On Nintendo Switch

Lumini Out Now On Consoles