Digerati is getting ready for this month’s release of XenoRaptor on Nintendo Switch and PlayStaion 4. Come check it out! 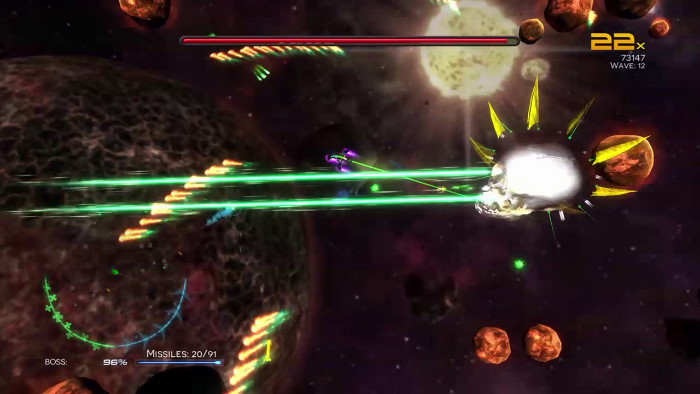 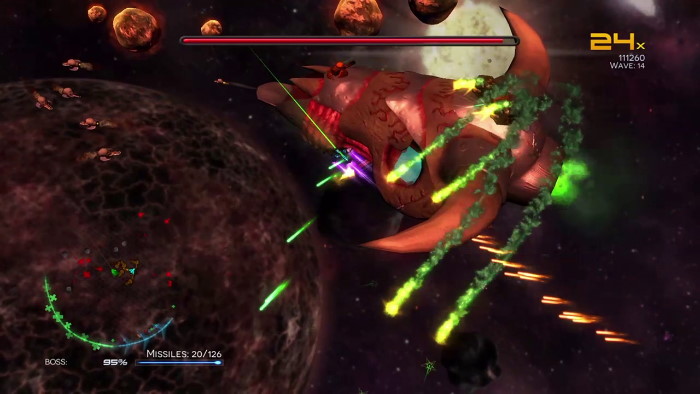 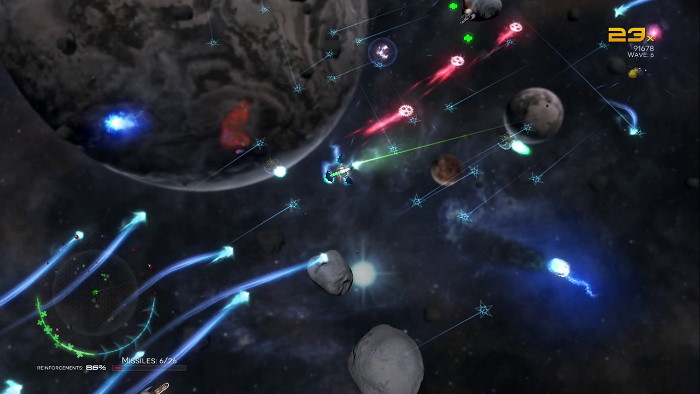 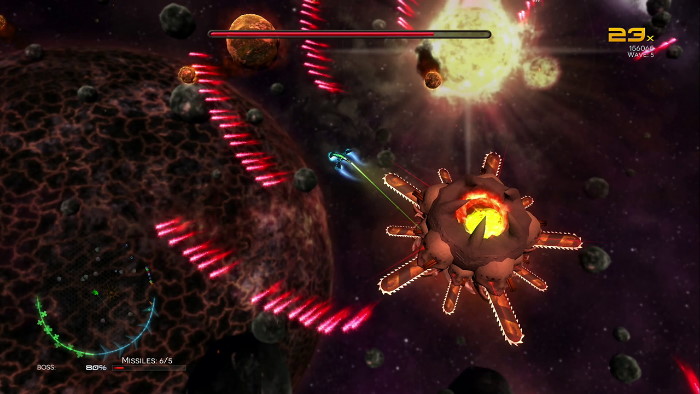 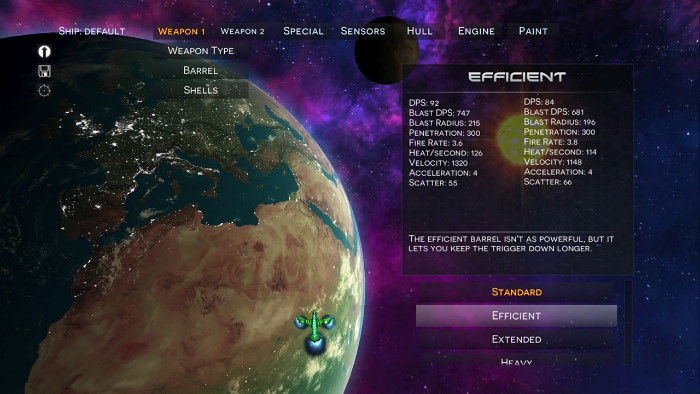