Soccer, Tactics & Glory On Its Way To Consoles

Toplitz Productions got in touch to announce the February 2020 release of Soccer, Tactics & Glory on PS4 and Nintendo Switch. Come check it out! 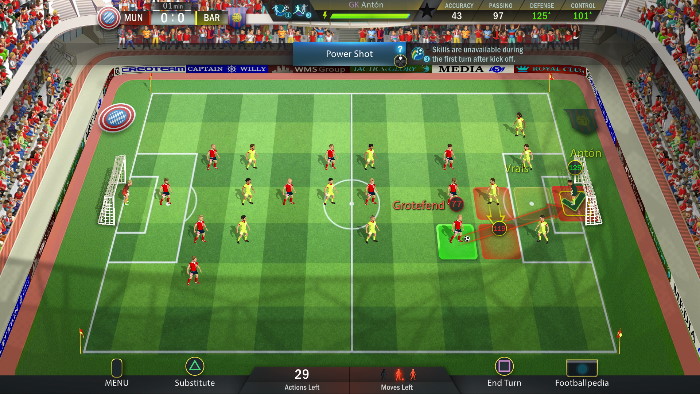 Soccer, Tactics & Glory puts players in the shoes of a fledgling Football club — starting off in the amateur leagues and growing their skills to reach the premier league — as they build their team, train their players and pit them against formidable opponents. Players will have to use strategic planning as they make the big decisions in order to turn their team of rookies into champs. Unique turn-based gameplay makes Soccer, Tactics & Glory appealing to not only the most hardcore management game fans but newcomers to the genre as well. 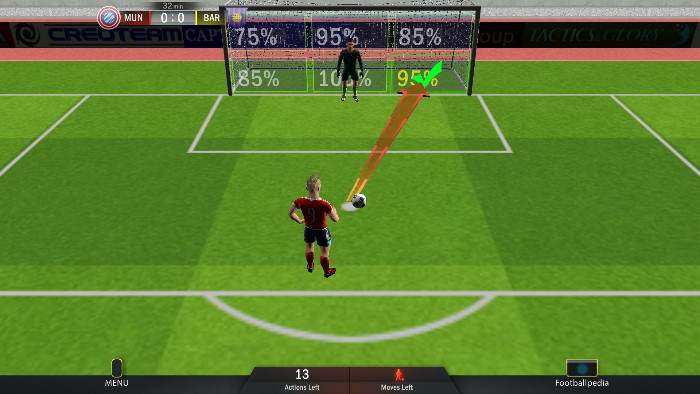 Rich League-based Campaign: Start in the amateur leagues, play in cup matches, buy and train your players, improve your club and take them to the pro leagues

Skills and Class Systems: With a variety of skills and classes that can be assigned to a player’s team members, Soccer, Tactics & Glory invites players to experiment according to their own playstyle as they build their club

Ultimate Face Editor: Change and customize the face of any player on your roster
Smooth Animations: Characters move elegantly and realistically during matches

Online Matches: Players can join with friends online for a friendship-breaking playoff tournament as they fight to see who among them is the best tactician 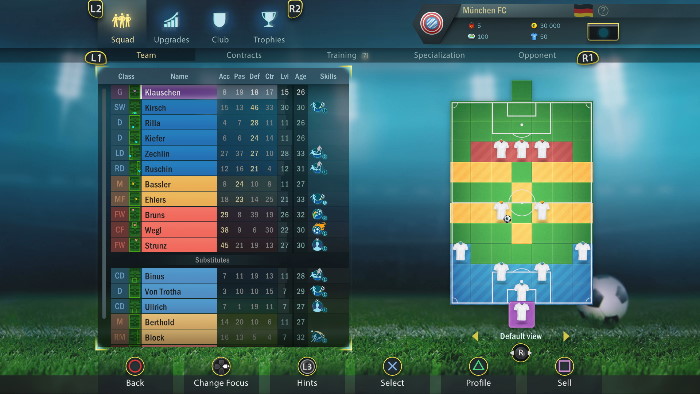 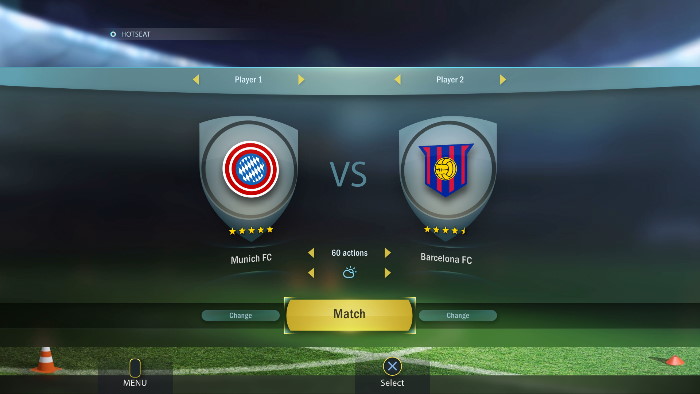 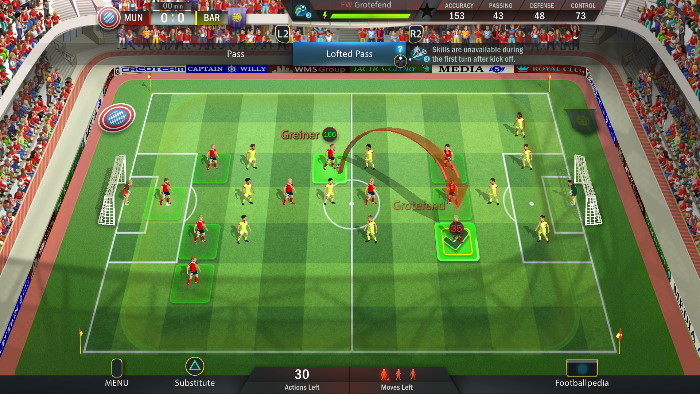 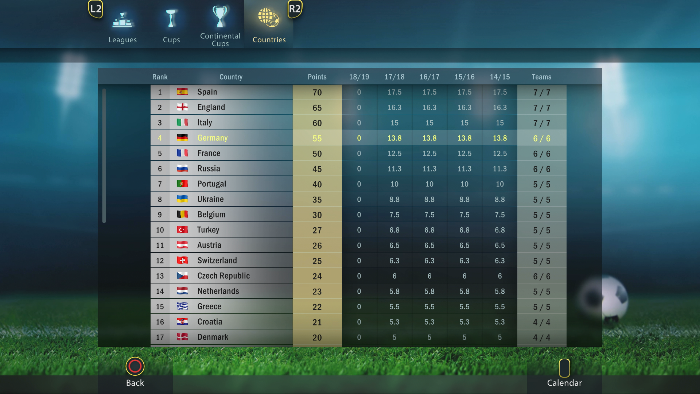