We’re working on a review for SuperEpic, so I got in touch with Undercoders to talk a bit about the game’s development. Come check it out!

PS4Blog: Good morning! Welcome to PS4Blog. Could you please help us get started by telling our readers a bit about yourself and your work?

Hello! My name is David Jaumandreu. I’m the founder of Undercoders, an indie game development studio from Barcelona, where I work primarily as a Producer and Game Designer. We started developing games in late 2005 for mobile phones, evolved into the smartphone market, and gradually switched to developing games for PC and consoles. 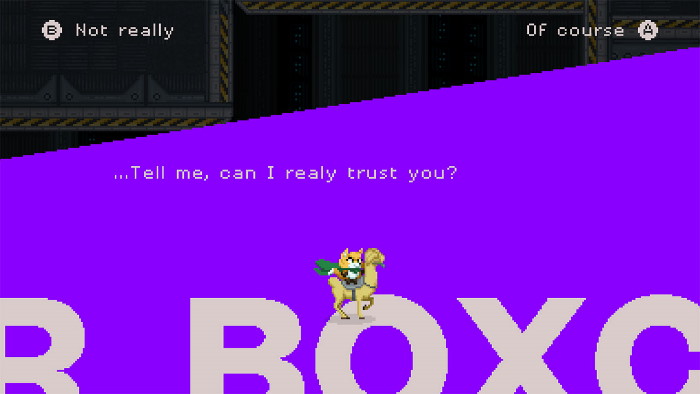 PS4B: SuperEpic: The Entertainment War is on its way to PlayStation 4 and Nintendo Switch. How would you describe the game to someone who’s never heard about it?

SuperEpic is a satirical and humorous Metroidvania style action-adventure game, starring a raccoon and a llama in their quest to save an Orwellian society from the rule of evil corporation RegnantCorp, an Enterprise that is controlling minds through abusive microtransactions.

Presented as a non-linear and fast-paced adventure, heavy on exploration, SuperEpic features an extensive combo-based combat system as the core gameplay and an economy driven progression. The package includes a story mode with several endings, which takes around 8 hours to complete, a virtually endless Roguelite mode, featuring a card collecting system, and an amazing soundtrack by renown Spanish composer Sonotrigger. 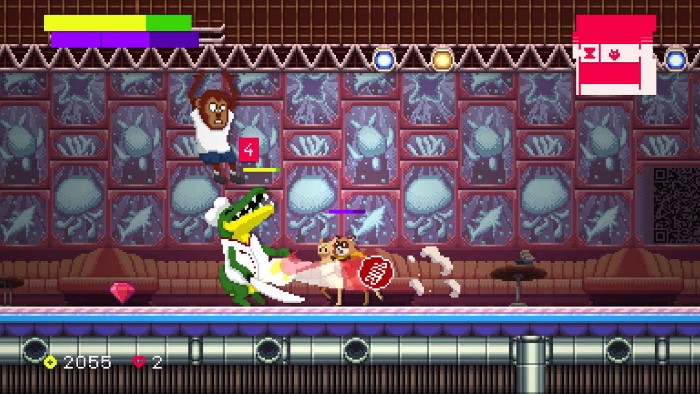 PS4B: How long did it take to develop SuperEpic? Where there any particular hurdles or challenges you had to overcome?

SuperEpic was developed in the course of approximately two and a half years.

In terms of gameplay, balancing the whole combat, leveling, and upgrading system was quite a challenge, given the size of the world, number of enemies, and a variety of accessories. We had to iterate the system and tweak all the numbers the quite a few times in order to get a result we were happy with.

Technically speaking, launching the game simultaneously on all platforms (PC, Switch, PS4, and Xbox One) was a bit complicated. We had a few memory problems with the Switch version and had to deploy a number of optimizations to get it up and running correctly. 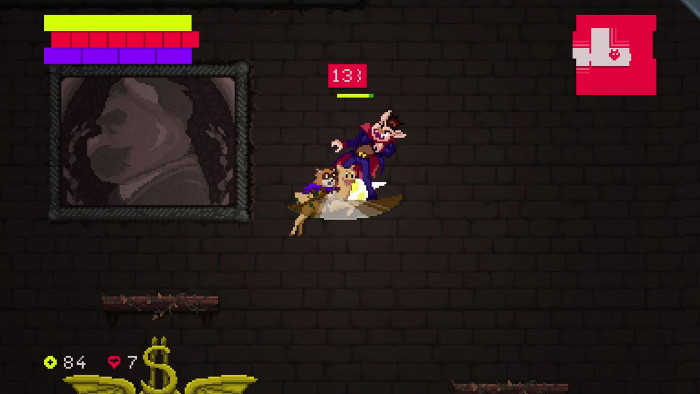 PS4B: With SuperEpic now ready to go, and with the holiday break right around the corner, what is UnderCoders planning for 2020?

We’ve been working on a new project for a few months now and hope to have an official announcement early next year! 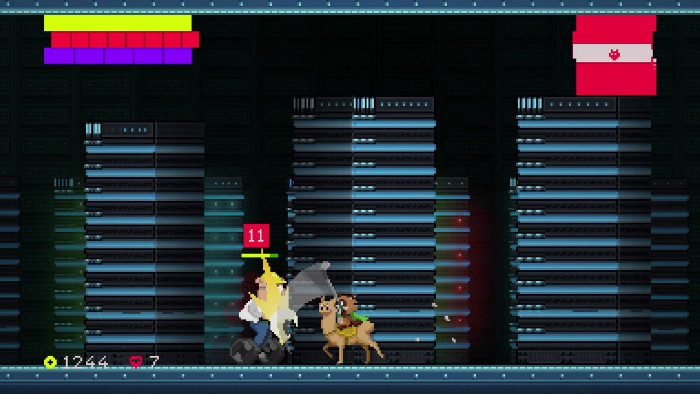 Thank you for the questions and long live the raccoons, llamas, and Metroidvania adventures! 😉 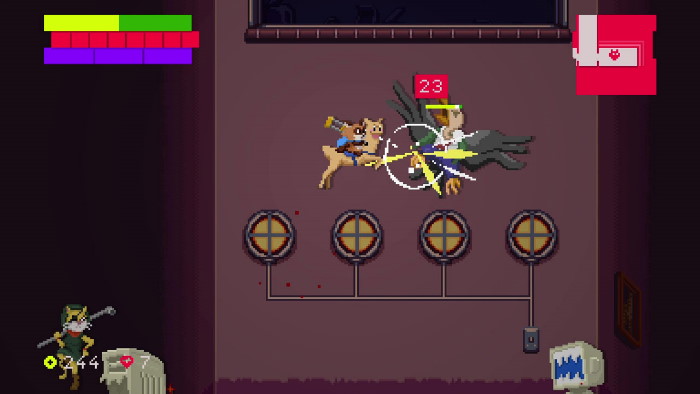