Aces of the Multiverse represents a big push for the XPLORA device, a smartwatch that can be synced with the game to receive bonuses based on the actions you take in the real world and how much you work out. All physical activities you do while wearing your XPLORA smartwatch will be transferred to Aces of the Multiverse when you sync the watch to the game. All you need to do is open the Sync menu, select step counter, and you’ll be set, receiving a special player for your deck – more on this in a bit. The game can be played without having an XPLORA smartwatch, 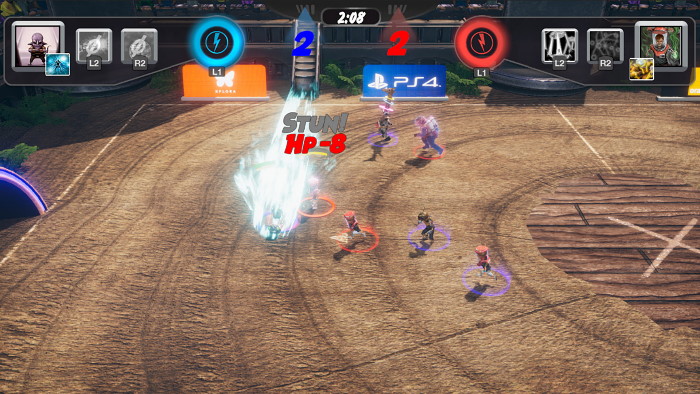 You need to take on the Story Mode so that you can learn more about the multiverse, as well as to, well, get good at the game before you go into some multiplayer sessions. You see, with every win you get, you will receive new cards to add to your deck. But before you dive into the game’s Story Mode, you should take a moment to check out the Aces of the Multiverse tutorial so that you can learn the basics about this sci-fi themed game, and how the cards you collect will work.


All of the cards you get will be for players or for equipment that you can put to good use. You will have a card album to safeguard all of your cars, and you can check it from the Team Management menu so that you can mix and match them to create your particular team. You’ll need to take into consideration each of the skills for each player so that you can have a balanced team that can have a shot at winning a match. The four main skills for each player are Strength, Skill, Accuracy, and Speed. Players will also have a recommended position, so you’ll know which ones are Defenders, Midfielders, or Forwards. As for equipment cards, they will boost players’ skills, so be sure to find the right ones to complement their overall stats. 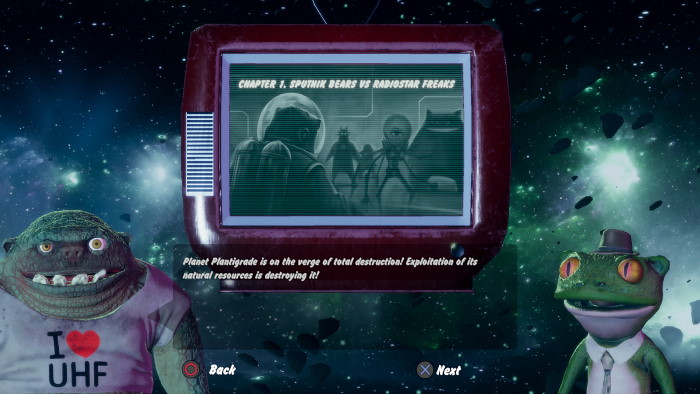 Once you’ve set up your team by selecting five starters and two backups, you will take to the pitch. When in a match, you should select the player closes to the ball by playing the R1 button. You can move around with the left analog stick, running by pressing and holding down the Triangle button. If you’re trying to steal the ball from your opponent, you can do so by attacking it with the Square button. If you want to pass the ball, you can press the X button. Once you have the ball and are close to the goal, you can shoot the ball with the Circle button to try to score.

Along with the regular player cards, you also have access to special Aces, which are Elite players with special skills you can activate with the L1 button. Every player on each team will have different attributes, and each pitch you play on will have additional elements to consider as you play. On top of this, you can collect some items while on the pitch to gain temporary bonuses and perks. 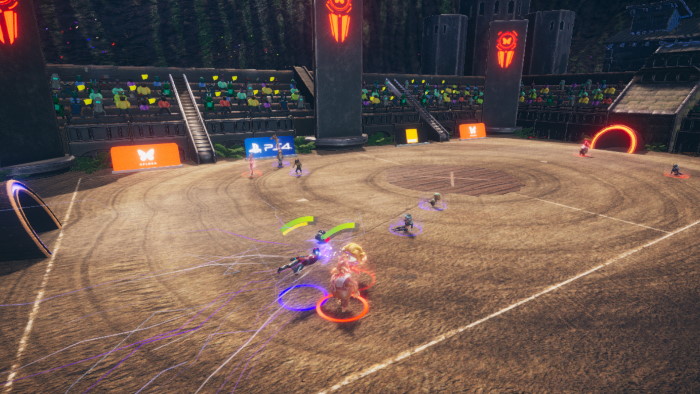 The game offers a full trophy list with a Platinum trophy at the end of the road. There are tons of objectives to complete, such as scoring in your own goal, ending a match with a 0-0 draw, collecting ten cards in a single day, using a Ace’s special ability at least three times, playing 50 and 100 matches, winning a match with ball possession time below 30%, scoring ten goals or more in single match, scoring 20 goals or more in a single match, having ball possession at over 80%, collecting a ton of cards, and more. 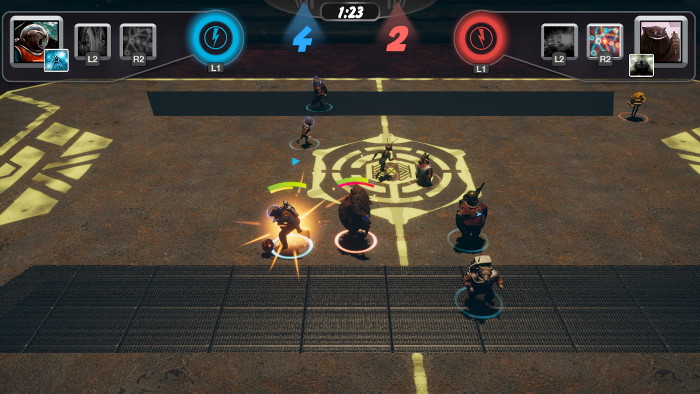 Aces of the Multiverse is an entertaining arcade-style soccer game tied to the XPLORA smartwatch for kids, which is why the game is tailored for kids as it features a more streamlined take on the sport, all while offering the option of syncing your XPLORA smartwatch to unlock bonus cards and get more out of the game based on your physical activity in the real world. It’s out right now for a budget price, and it might be worth checking out for the young ones in your life.

Disclaimer
This Aces of the Multiverse review is based on a PlayStation 4 copy provided by Gamera Nest.