Yaga is an action-RPG from Breadcrumbs Interactive and Versus Evil, with an impressive art style and a lighthearted story. Learn more in our Yaga review!


Yaga is an action RPG with a charming narrative that adapts to your choices, set in the world of Slavic folklore.
Play as Ivan, a one-handed blacksmith cursed with incredible bad luck.

As the game starts, we see a cut-scene in which the Tzar of a Slavic folklore-ish land refuses to help an old woman. As it turns out, the old woman was, in fact, a witch, and she was testing the Tzar to see which type of ruler he was. Being turned down, she quickly realizes that he was un unkind ruler, and ends up putting a nasty curse on him. 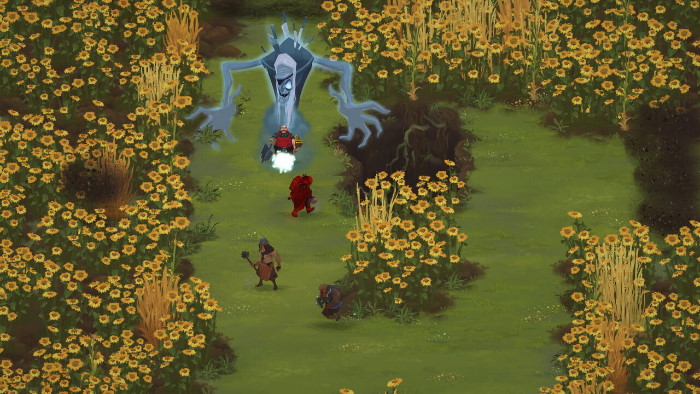 You will then take control of Ivan, a blacksmith who is said to have particularly bad luck. The Tzar knows that Ivan is a threat to his reign, so he sends him off to take on an impossible quest, hoping he’ll die in the process which would break the curse. Being a blacksmith, Ivan has access to enhancing his armament, which will definitively be of help when pressing onward against the different enemies he’ll face. The game then goes on into a short tutorial section in which you’ll get to learn the basic gameplay mechanics. I was surprised to see there that Ivan still had both of his arms. 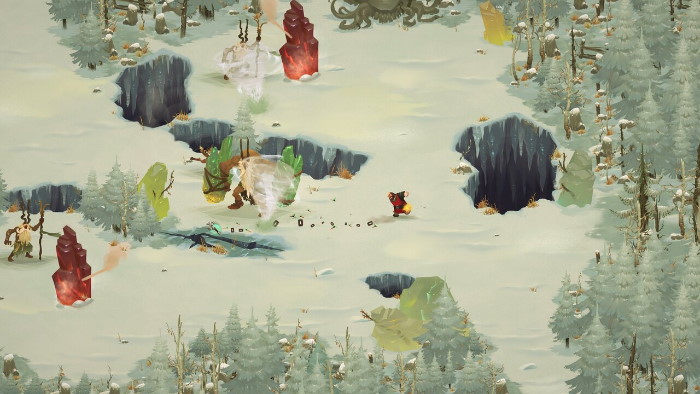 As the game starts, you are in a village and must complete a few chores before really starting the main quest. I had a gripe with how the game didn’t have some extra pointers that could help me carry on with my adventure. I was stuck for a bit in the village because I was told to find one of the farmer brothers, so I was looking for him all over the village. I found a farmer, and I figured he was the one I was looking for, or that he would point me in the right direction. It turns out that the aforementioned farmer was actually lost outside of the village, and I honestly missed this was the case, so I was just walking around in circles for a bit.


Once I understood he was in the forest next to the village, I moved on and fought different beasts to find the missing man. There’s a purple meter that fills up in the upper part of the screen, and no actual explanation is given about it until it reaches the end of the meter. At that time, the witch Yaga “attacks” Ivan. I finally understood that this mechanic is so that you get bad luck when making decisions that don’t mix with the current alignment to the four potential personalities, but I would have preferred to have it directly said to me in a tutorial. 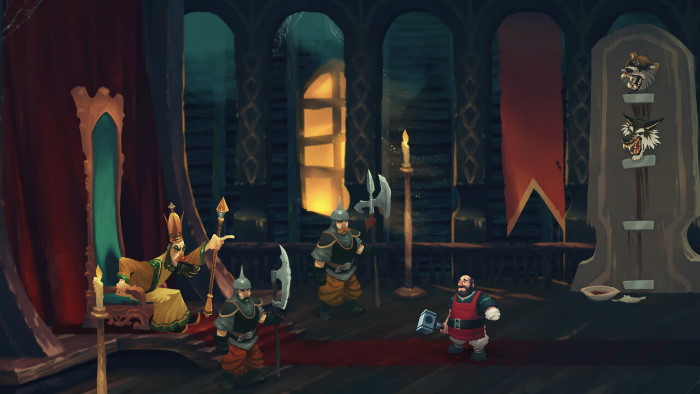 One thing I liked was the way actions, and dialogue choices in the game affect the path Ivan ends up taking. It also affects which upgrades are available to the main character, and ultimately impacts the story and its development. The different paths are Righteous, Foolish, Selfish, or Aggressive, and, usually, the corresponding path is indicated when you get to select from one of the dynamic response. This is a great idea to spice up the gameplay, and it adds up a sense of there being a constant as we progress.


As for the presentation, I was impressed by the art style and the creativity in both the zone selection screen and the different loading screens. Along with this review, I got a separate code for the soundtrack, which was created by Romanian group Subcarpați. I didn’t know about them prior to hearing them in this release and was surprised to realize that they’re usually a hip hop band, and they did deliver a great soundtrack for this action RPG that is unlike anything I had heard before. 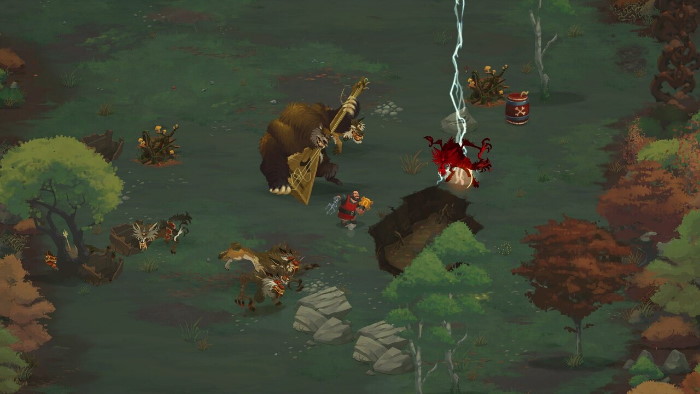 Final Thoughts
Yaga is a charming game with a great visual art style and a nice folkloric tale. I had a hard time in the beginning since I got lost at moments during which I would have liked a few pointers or a quest list to check. I liked the different choices available as I progressed through the game and the different endings, as well as the procedurally generated locations.

Disclaimer
This Yaga review is based on a PlayStation 4 copy provided by Versus Evil.