[PlayStation 4] Spirit Of The North Review


For Spirit of the North, you’ll be taking control of a red fox that is out on the open snowy field, seeing a bizarre read streak over the sky, far out in the distance. It turns out this red streak is the guardian of the Northern Lights, which manifests itself as a female fox. As you explore each area, you will be interacting with objects as you try to bring peace to those who have departed, as you find the remnants of an ancient civilization left in ruins. The team at Infuse Studio decided to not have any dialogue, no narrator, and no narrative for the game, to allow players to draw their own conclusions for the story. 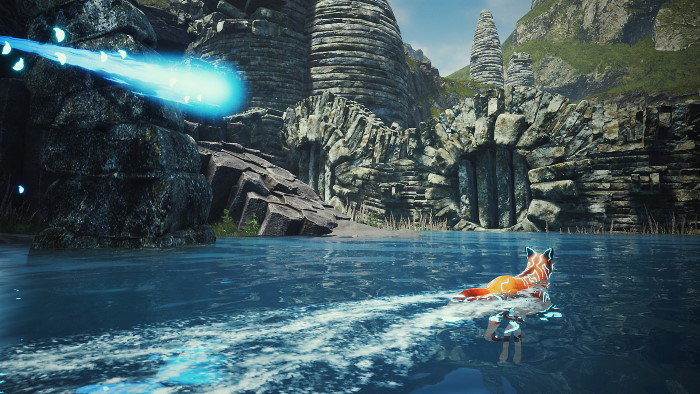 The first couple of chapters for Spirit of the North will act a bit like a tutorial, letting you know what you’ll be doing for this particular adventure. You can walk around with the left analog stick, swinging the camera as needed with the right stick. You can make the fox sprint for a bit by pressing and holding the L1 button – that is, once you’ve unlocked said ability. If you instead want to gently walk forward, you can do so with the L2 button, which is very handy for when you want to move towards a lower platform that does not offer too much real estate. You can jump with the X button or the R1 button, based on your preference. The Triangle, Square, and Circle button will be used for your abilities, which you’ll unlock as you progress through each of the game’s chapters. 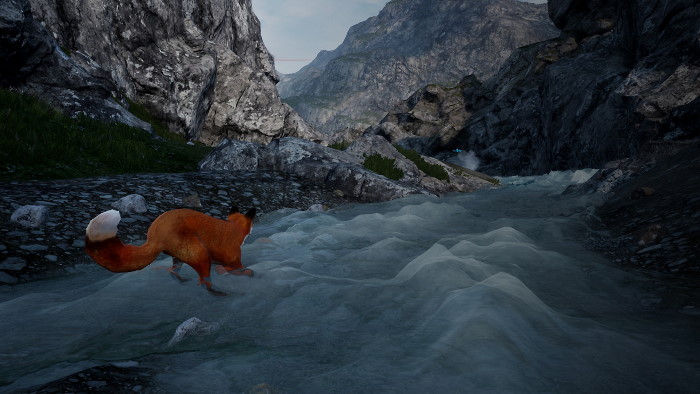 The gameplay cycle will have you controlling the fox, making use of its spirit abilities to take on some platforming sections, as you do some light puzzle solving. As you take on each of the gorgeous settings you’ll run and jump through, you’ll make good use of your abilities, having your spirit companion waking up the light blossoms that can help to give the red fox said light energy, so that you can make it wag its magical energy-infused tail to energy a stone monument to open a path here and there, or a mural so that you can light it up and learn more about this game’s lore. A couple of other abilities will be unlocked a bit later on, but I won’t be spoiling them here! 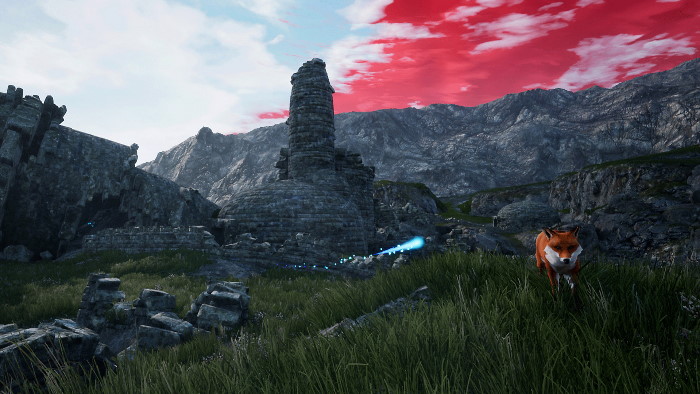 Trophy hunters will be happy to learn that the game includes a Platinum trophy and that none of the trophies are missable since Spirit of the North has a chapter select feature. The trophies are unlocked by progressing in the game and unlocking each of the fox’s abilities, for awakening each of the 28 Shaman spirits – for which you’ll need to collect their staff and bring it to their corpses, for activating 25 and 50 Spirit Blooms, or for destroying Plague Tethers – which are dark energy-infused objects, to name some examples. There are also a couple of trophies you might not get the first time you take on the game, since one asks that you stay still for three minutes, while for the other one you need to carry a shaman staff for three minutes, but they can be knocked out within the first ten minutes of the game. 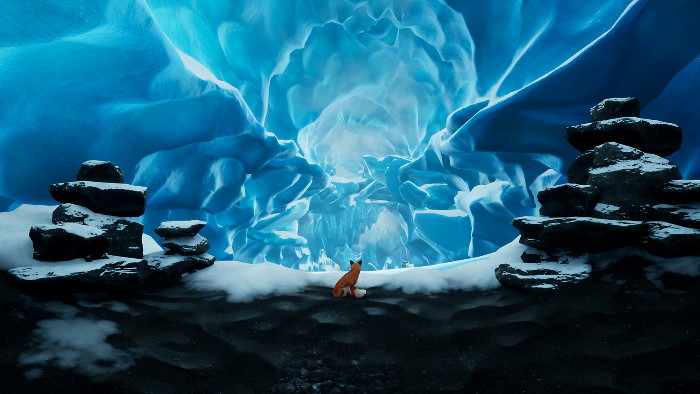 Spirit of the North is a charming, relaxing, and fun 3D adventure on PlayStation 4 that is a solid first project from indie Infuse Studio. The team had previously focused for a while in the creation of asset packs for other teams to use in their projects, and after seeing what they have managed to do with Spirit of the North, I very much look forward to seeing what they do for their next videogame. 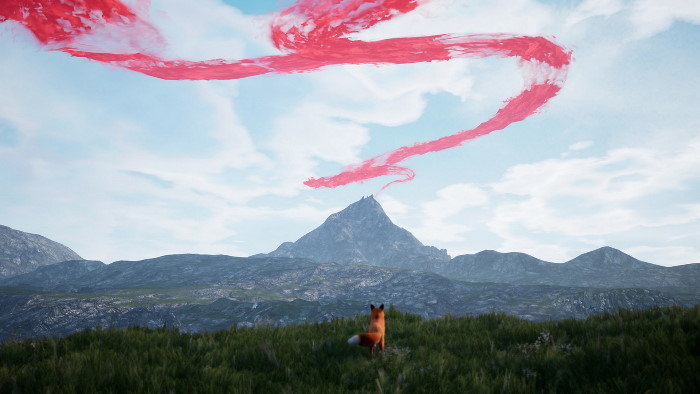 Disclaimer
This Spirit of the North review is based on a PlayStation 4 copy provided by Infuse Studio.