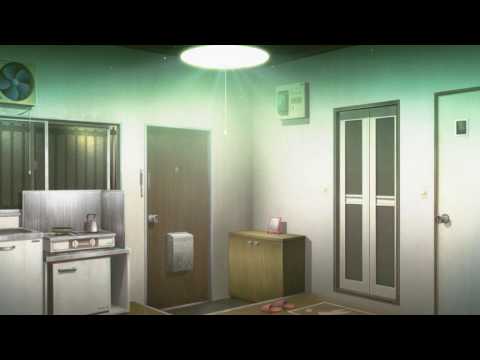 The story kicks off with main character Akira Kijima walking out of an alley to find a girl being harassed by a man who claims to be part of the Amanome Family, a Yakuza clan. After helping the girl, he goes off to see his aunt, who writes horror novels and runs the Black Rabbit bar. Her daughter, Ami, sees Akira as her big brother since they spent a lot of time together in the two years since they took him after his mother died.


After receiving a black postcard at his apartment, strange things start happening to Akira and Ami while they are together. First, a photo booth produces a weird distorted picture of Ami with multiple pairs of eyes over her head. Then they see occult things happening as they visit a place where one of Ami’s friends died and end up seeing a car with no driver in it. After getting back to Akira’s apartment to let everything that had just happened sink in, Ami disappears, and that won’t be the last weird thing that happens to Akira while trying to find her back. 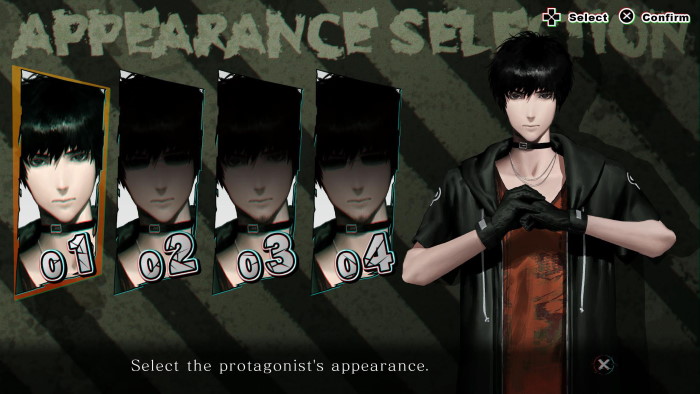 This game, as was the case of its predecessor, is a visual novel, but with a couple of twists in how it is played. The first thing you are briefed about is Crisis Mode. This usually happens when Akira is in trouble and needs to react fast. A countdown will appear on the screen, and you’ll have to act fast and choose between the available options. If you make a bad decision or if the timer hits zero, it’s likely game over for you. Then there is the Judging system, in which you’ll be able to select from any of 5 attitude faces that Akira can make for a reply in certain situations. This will mostly trigger subsequent dialogue options where the person you’re talking to will react to the fact that you seem interested or not.

Another part that truly makes a difference compared to classic visual novels is the Investigation mode. Instead of only choosing dialogue options, you get to navigate on a grid-like map, where you can choose in each “room” to investigate certain objects or spots. Sometimes you’ll even gather some objects that you will later be able to use in other places by highlighting the spot and pressing the Square button to go into your inventory.

You’ll sometimes enter certain scenes called Survival Escapes, where you are endangered by supernatural entities. It will be similar to regular investigations, where you have to find objects and/or spots to look at or use objects on, but where mistakes can result in a game over screen. Although if you get a game over, you’ll simply be restarting the scene, you still feel the pressure when you are in those situations. 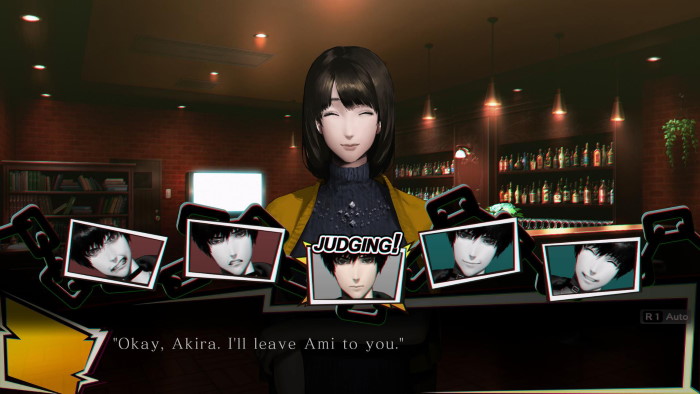 The game has a nice way of presenting the places you visit, even with static images for backgrounds. The lighting effects in the rooms or places are all nicely set up to create that spooky feel that helps to build up an incredibly tense atmosphere. On top of that, the ambient music fits perfectly the situation or the place you are in to draw you even more into the story.

I’m usually not a big fan of visual novels, mostly because I can’t get myself to truly dive into the story when I don’t have any other interactions with a game. This is where this one gets interesting because the Investigation mode makes for a really appreciated change of pace from all the traditional text reading. You really have to look around and search for clues that will help you advance in the story, and this gets even more interesting and tense when some spirits are coming for you.

As for the trophies, you’re in for a few extra hours on this one. There are some trophies that you’ll get simply by playing the game, but it will still require you to play the game more than once since there are trophies directly tied to getting different endings. Finding the right things to do to get on one ending’s path will require some extra work, as you’ll first need to experience a big chunk of the game before you start to find the spots in which you can split from a previous path. 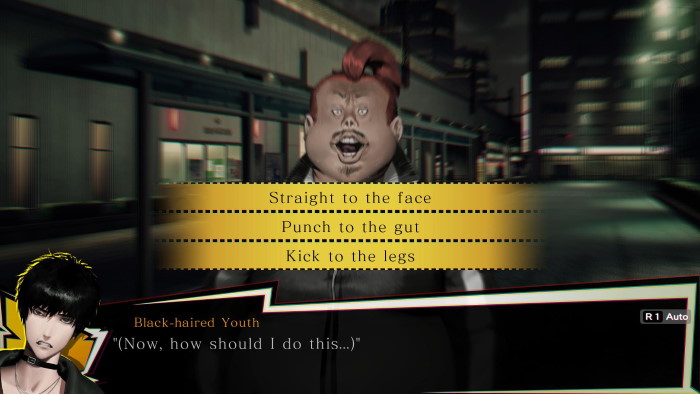 Final Thoughts
Spirit Hunter: NG is a surprising title. It’s got a captivating story with characters that grow on you and a nice way of making you interact with the game’s story in more ways than a traditional visual novel. On top of that, a lot of situations create a tense and scary atmosphere that make this one definitely worth playing.

Disclaimer
This Spirit Hunter: NG review is based on a PlayStation 4 copy provided by Aksys Games.

[PlayStation 4] Blacksad: Under the Skin Review