Hello There Games and Wired are back on PS4 with an improved and revamped take on rhythm game Invector with music from the late AVICCI. Learn more in our AVICCI Invector review!


Tim Bergling – A.K.A. AVICCI – passed away on April 20, 2018. Hello There Games had been working with AVICCI for a while for the release of Invector, a rhythm game that hit PlayStation 4 at the end of 2017. Unlike other games in which the music of a famous artist is to be used – rhythm games included -, AVICCI worked closely with Hello There Games during the game’s development so that it would play and feel just right, showcasing his music while also providing a fun experience for gamers. Now we have AVICCI Invector, a revamped, improved and expanded version. All of the net proceeds from AVICCI Invector for AVICCI’s music licensing will be donated to the Tim Bergling Foundation to help prevent mental illness among young people. 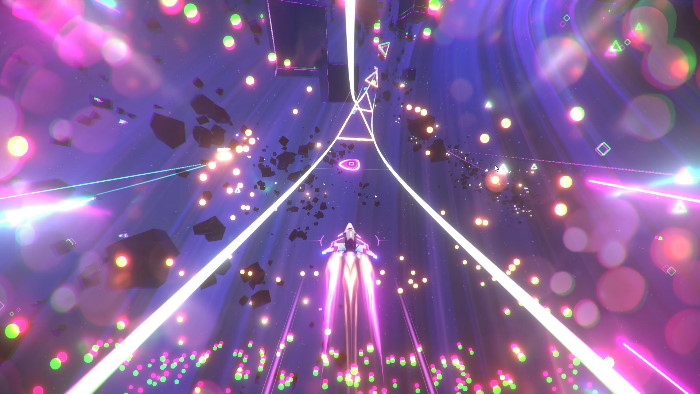 While Invector – which has now been removed from the PlayStation 4 PSN store – included 22 tracks, AVICCI Invector now includes 25 songs in total: 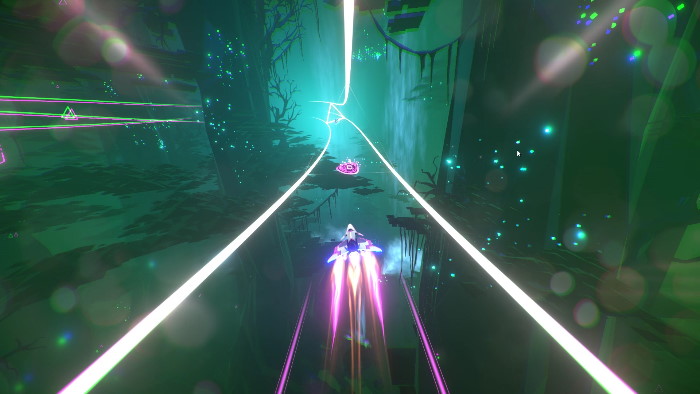 Due to how modern TVs sometimes introduce a bit of input lag when playing video games, you will first need to do a short calibration segment in which you’ll be asked to press the X button in time with the music. As is the case with other rhythm games you’ve played, different icons will make their way towards a marker – this time around your spaceship – and you will need to press the corresponding button at the right time to have it register as a hit. You will be graded on your timing with a Good, Great, or Perfect, and in order to get a streak going, you’re going to have to land note after note without delay. 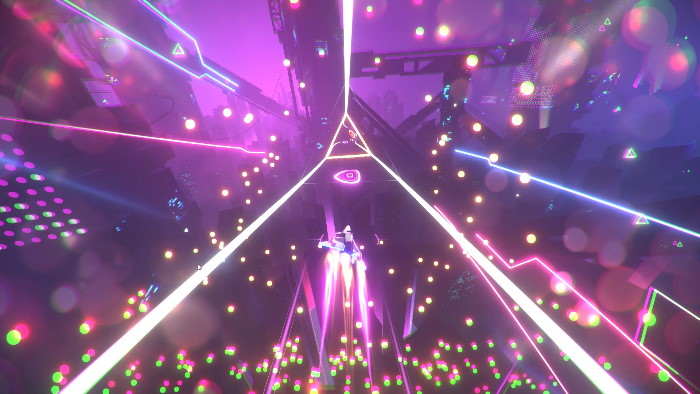 Most of the time, you’ll be going through a triangular track in which you’ll be pressing the required buttons along with the beat, switching between each of the three sides of the track as needed as you follow along with the corresponding cues. Sometimes you will change to a flat track on which you ship will be jumping up and down along with the beat. But along with these, there are also some flying segments in which you’ll get to relax for a bit as you steer your spaceship to avoid some hazards while hitting floating gates to keep going as you build up your boost meter. Songs can be played on three difficulty settings, but I suggest that you stick with Easy for a few of the songs as you get the hang of things so that you can also see if you might need to recalibrate your controller in case you feel you’re missing some notes that you think you’re hitting on time. 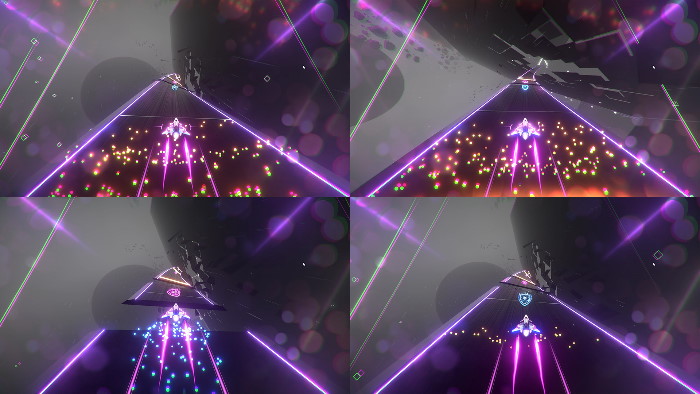 Depending on your performance for each song, you’ll be given a grade at the end, and you will need to hit a minimum to be able to clear that song from your to-do list. If you don’t miss any of the notes and hit a ton of perfects – if not all of them -, as well as make good use of your boost bar, you might be able to hit an S grade for a song… which is actually not the highest grade you can get! If you want to 100% the game, then you’re going to have to learn each song by heart so that you can hit an S+ grade, which will require you to be full-on perfect during each run. 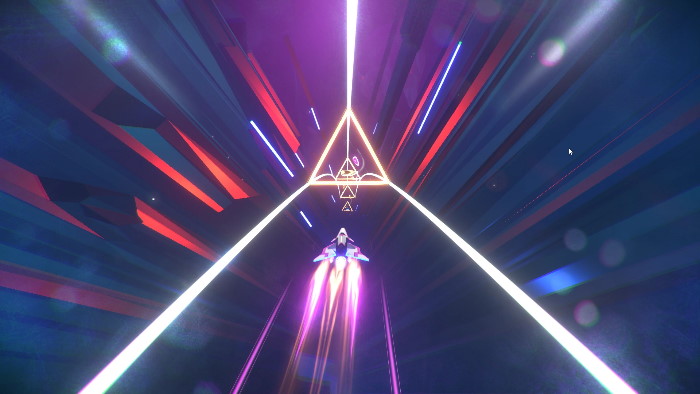 Oh, and along with the rhythm game sections, you’re also going to get some story cutscenes every now and, then, between sections. It is here that you will meet Stella, Collector Pilot H45H1M. These cutscenes make for short and fun breaks between some of the songs, and as you progress through the game, you will get to learn more about her. You will get your first taste of this as soon as you finish the first song in AVICCI Invector, and you will get to see more of Stella as you go along for the ride. 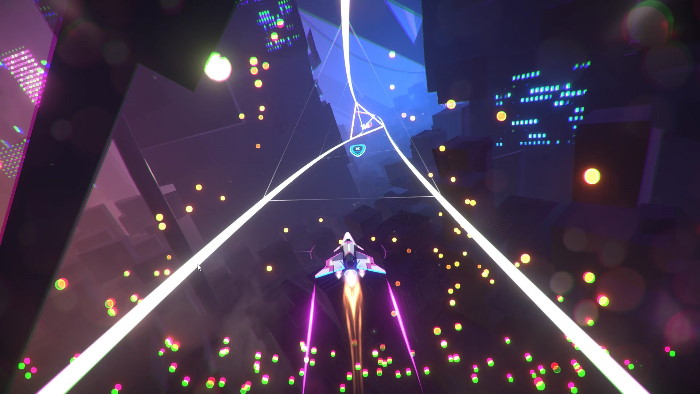 As for the game’s trophies, for this AVICCI Invector review, I got a chance to take on many of the trophies I unlocked back when I reviewed Invector a couple of years ago. The good news is that we’re once again getting a full list with a Platinum trophy at the end of the road, with plenty of objectives for you to complete. An easy list it won’t be, but you will at least get several of them that you should be able to unlock without issues. There are trophies for completing a song on any difficulty in single-player, for doing this in multiplayer split-screen, for landing five perfects in a row, landing ten perfects in a row, for hitting all floating gates during the flying segments, for getting an A rank on five songs, for getting 25% Perfect notes on a song, and more.

Invector was a solid rhythm game back when it was originally released on PlayStation 4 in 2017, and AVICCI Invector improves on it with some gameplay rebalancing here and there, three new songs, and a new world to explore based on Tim, AVICCI’s posthumous album. 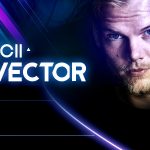 Revamped and fun rhythm game with an expanded AVICII soundtrack

Disclaimer
This AVICCI Invector review is based on a PlayStation 4 copy provided by Wired Productions.

XenoRaptor Out On PlayStation 4