Nomad Games has released Deathtrap Dungeon Trilogy on Nintendo Switch, based on the classic Fighting Fantasy gamebooks series. Come check it out! 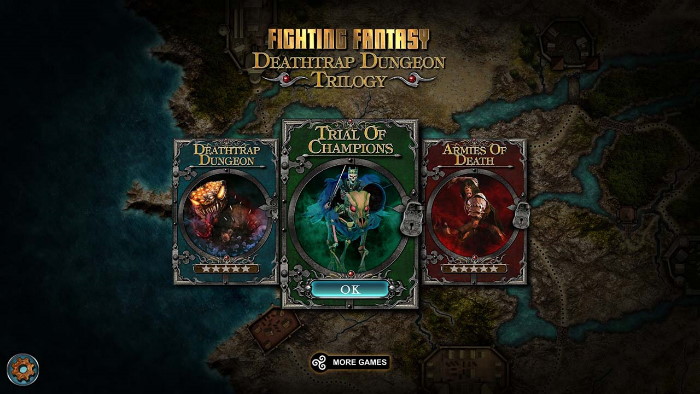 Start as a novice adventurer and rise up through the ranks in these epic tales of deadly traps, fearsome monsters and devious adversaries. Relive these exciting adventures in a whole new way – by powering up your Skill and Luck dice and collecting powerful cards to help you on your quests. Featuring a detailed branching narrative system and multiple difficulty levels, relive these classic adventures like never before!

In Deathtrap Dungeon, step into the most deadly labyrinth of all… Countless adventurers before you have taken up the challenge, but none have survived. Devised by the devilish mind of Baron Sukumvit, the labyrinth is riddled with fiendish traps and hideous creatures of darkness to trick and test you almost beyond the limits of endurance!

The warped, twisted mind of Baron Sukumvit has completely redesigned the deadly labyrinth of Fang. in The Trial of Champions, new traps and terrors, mazes and monsters await you at every turn. And even before you can enter the labyrinth, you must endure the gladiatorial games of Lord Carnuss, the Baron’s evil brother. Can you survive this trial of Champions?

In Armies of Death, Agglax the Shadow Demon is amassing an army of undead warriors to conquer Allansia… and only you can stop him! Commanding an army of over two hundred veteran fighters, you must journey east to meet the enemy head-on. But the Shadow Demon is not of this world and no mere mortal weapons will be enough to destroy him. You’ll need to act quickly, as the longer you spend searching for these powers the stronger he will be.


We’re working on a review for Deathtrap Dungeon Trilogy, so be sure to stick around at PS4Blog.net! 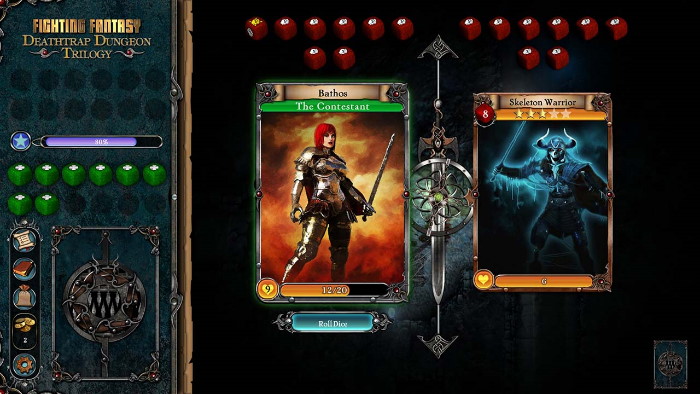 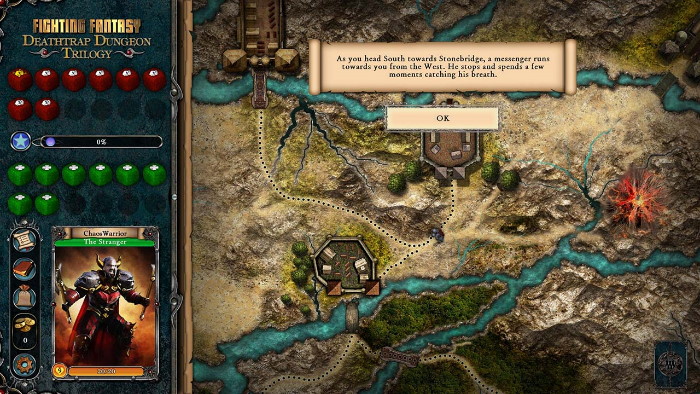 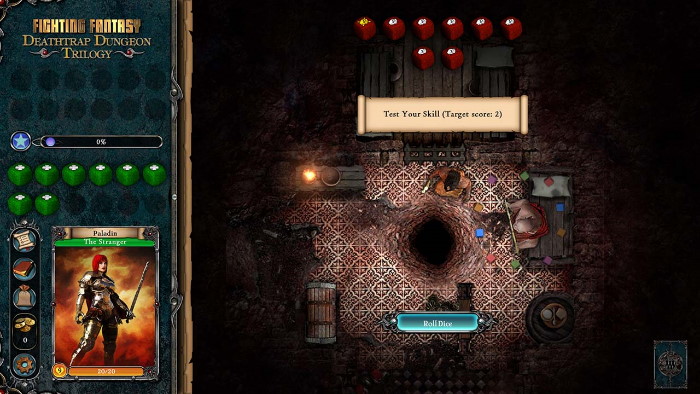 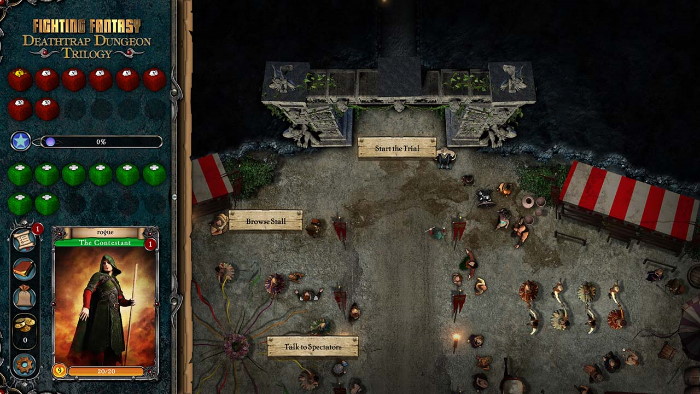 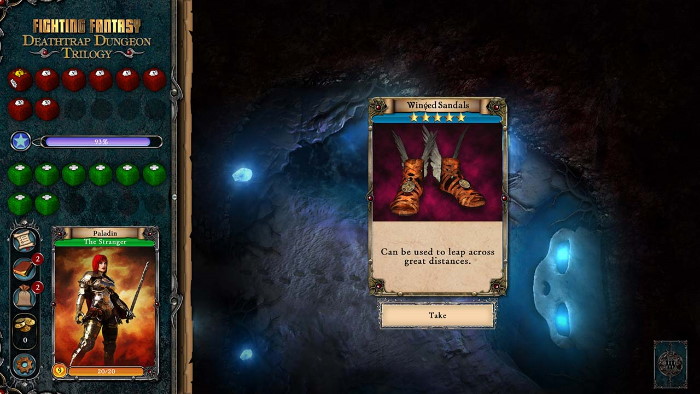